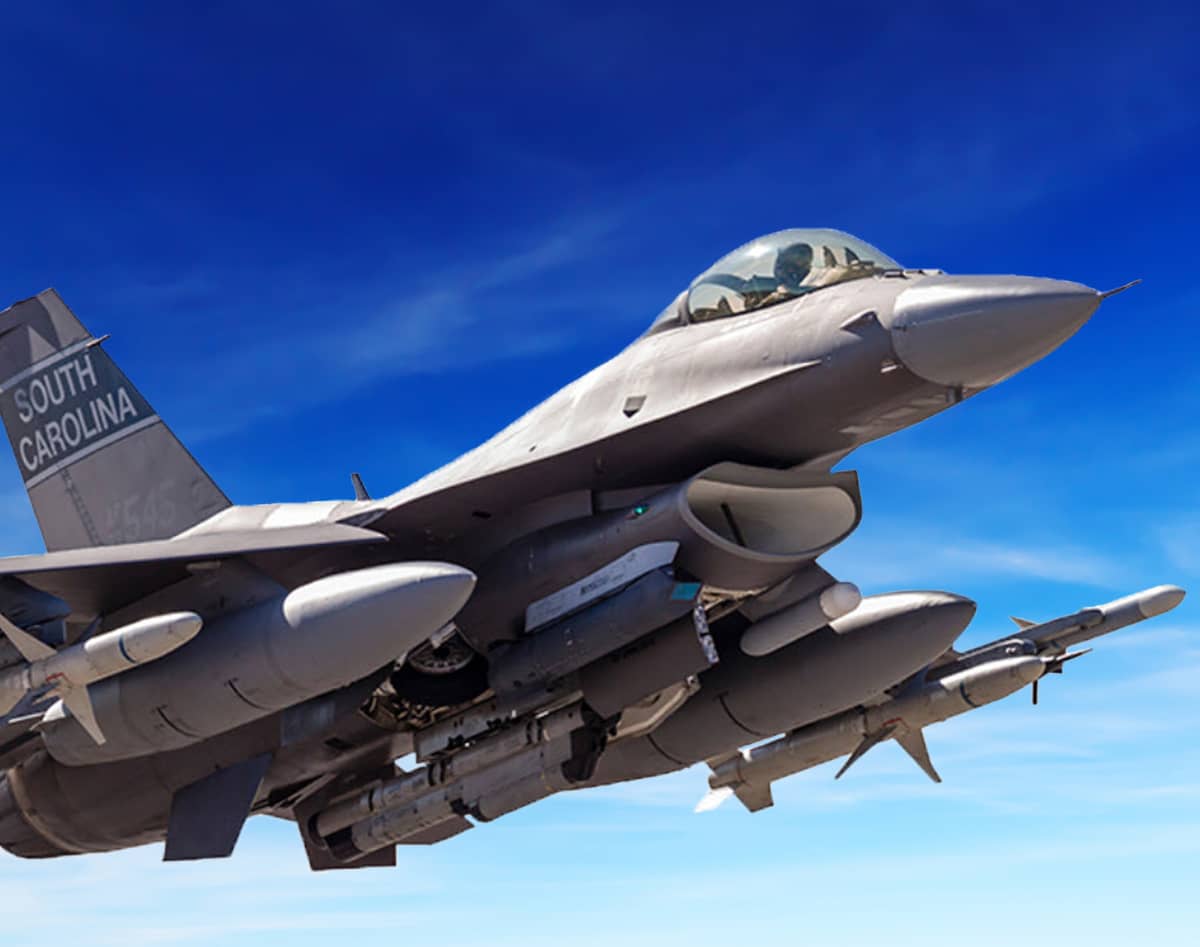 Breaking into the aerospace industry for a startup is not for the faint of heart. Barriers to entry are formidable and the runway to get into production is long. Moreover, it typically takes 8-10 years to obtain the required certifications in order be approved to sell to the biggest buyers such as the Department of Defense, NASA and major aerospace contractors such as Boeing, Lockheed Martin, and Northrop Grumman. And even then, there is no guarantee that a company will get a long-term procurement contract. Most startups lack the capital and patience for this long, arduous process. However, undaunted, Airborne Environmental Control Systems (ECS) is doing just that.

Based in St. George, Airborne has not only successfully entered the aerospace industry as a supplier of advanced thermal management technology, it is successfully selling its product to the commercial market to sustain itself and grow while it sets the stage for being a supplier in long term, highly lucrative government contracts whose lifespans are measured in decades. 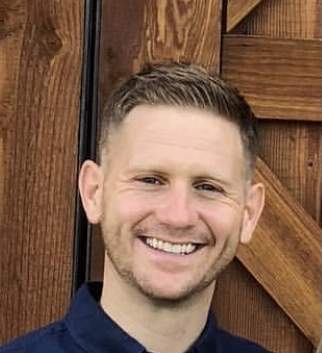 Airborne ECS was formed in 2016 by engineers from several legacy aerospace companies in cities across the US. They developed clean-sheet technology to efficiently manage extreme heat loads. Advanced aerospace systems rely on an increasingly complex electronic infrastructure, which in turn generates severe and prohibitive thermal conditions. Advanced surveillance, radar, and weapons systems all generate extreme heat, which  is not easily managed by "legacy" technology. As with most mechanical devices, heat is the enemy and must be strictly controlled. The engineers had formed a company over Skype, Airborne ECS, but ran into financial difficulties and delays in getting their product to market. They approached Brian McCann, who was VP of Business Development at RAM Company in St. George. McCann had a strong knowledge about aerospace manufacturing as a longtime employee of RAM, a legacy aerospace manufacturer that, since 1975, had been building advanced valves and other mission-critical aerospace components--including those used on the International Space Station. RAM is a major employer in the region with over 300 employees and turned out to be the ideal partner for Airborne, and just in the nick of time. 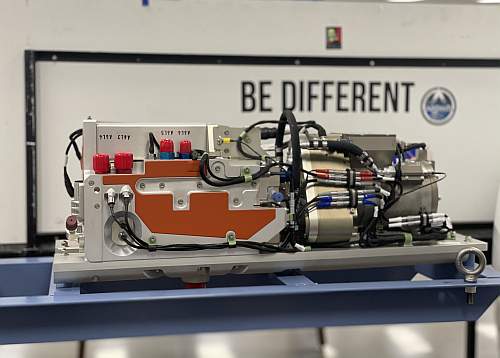 Airborne was running out of money. It was juggling a list of suppliers to which it owed millions. And its accounts receivables were getting low. It desperately needed an infusion of cash either from external investors or a strategic investor, or faced the unhappy prospect of closing its doors. In 2018, RAM stepped in and became that strategic investor, with a significant financial investment. After the suppliers had been made whole, the Airborne had enough remaining to develop the product to the point that it could be sold on the commercial market. In 2019 RAM formally acquired Airborne and tapped McCann to become its CEO. McCann used the precious remaining capital carefully, ramped up commercial sales, and after a year, in 2019, brought the company to a more stable, self-sustaining financial position.

RAM also played the one-stop-shop role as tech incubator of the startup by offering a generous amount of manufacturing space and acted as the contract manufacturer for the new Airborne ECS prototypes after it expanded its St. George manufacturing facility.

“The St. George location was ideal for us,” says McCann. “RAM had just expanded and had 15,000 square feet of unused space that we could use for Airborne ECS...bringing the company to St. George made a lot of sense on many levels.” 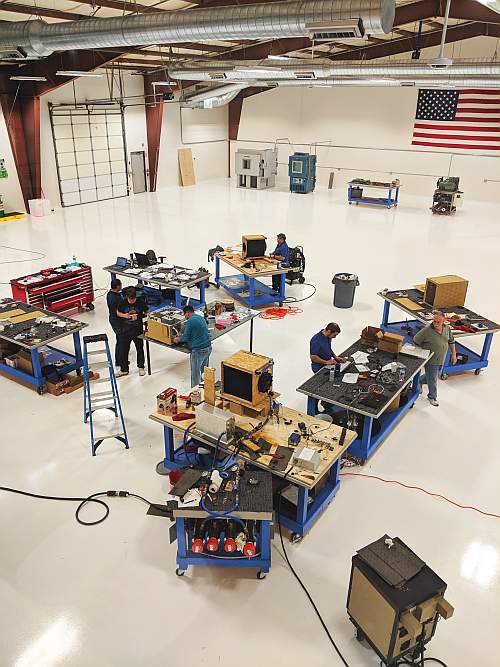 The technical challenge motivating the Airborne engineers is the inescapable fact that most thermal management technology used by aerospace companies was designed decades ago. And in many ways, this aging technology is inferior, less efficient and heavier than new technologies that utilize advanced composite materials, 3D printing, and the latest hardware and software design. For example, the modern fighter jet, such as the F-35 that is highly popular with the United States Air Force and United States Marine Corps, is packed with advanced computer technology. Computers like to be cool. McCann and the Airborne team figured out that thermal management and environmental control systems—those critical systems that keep sensitive parts and their human operators at the correct temperature in dynamic, often hostile environments—could be vastly improved by technologies that they were developing, including radical new heat sink designs that do not rely upon traditional fins to keep components cool, but tiny hollow needles that dissipate heat much more efficiently, but are fiendishly difficult to manufacture.

The testing of such technology prototypes takes a long time and comes after a long development runway. Yet after several years of development, Airborne started testing its initial 10-12 systems in summer, 2019. "Basically, we beat the initial qualification hardware to death to make sure performance is up to spec. In every case, we are outperforming our expectations during this testing.” said McCann. In December, the company received several, multi-year awards from some of the biggest names in aerospace.

Airborne is gearing up to produce 700-1,000 systems per year in ten years. Right now, these systems are being developed for the aviation and space industries (commercial and military platforms). 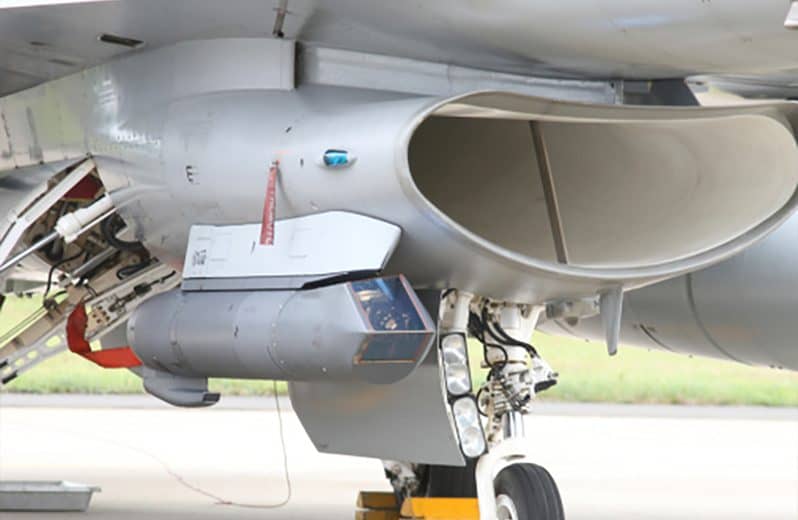 This strategy entails providing retrofitting military aircraft, such as the militaries venerable, aging fighter jet fleet. F-15's, F-16's, and F-18's could all potentially benefit from technology updates, only made possible by Airborne's advanced thermal management designs. "This technology enables more efficient, advanced weaponry. For example, laser weapons generate a lot of heat. Legacy cooling systems are too heavy and bulky to use externally on nimble aircraft, such as fighter jets, which perform optimally with low drag, made possible by smooth, aerodynamic surfaces.

One of the biggest design challenges has been making the system design small, lightweight, and even aerodynamic (in situations where the system is mounted on the exterior of an aircraft), saving jet fuel, while not significantly altering the jet’s clean aerodynamics, and at the same time keeping the temperature of critical systems cool. This formula typifies Airborne’s sweetspot.

“The US military searched for this technology in the market and found that it didn’t exist, so we invented it.” said McCann. “We created the most efficient thermal management system on earth using composites, 3D printed materials and innovative hardware and software design. The comparison with existing thermal management systems is not even close. Our product is about three times more efficient and weighs 85lbs less than anything else on the market today. It's like comparing a Geo Metro to a Tesla.”

This level of engineering happens only by hiring the finest engineers wherever they may reside--on the coasts, in the heartland, in Hawaii.

“We hire from all over the country, but eventually, our remote engineers come to St. George, fall in love with the beauty of the place and hopefully decide to move here.” said McCann. “Traditional aerospace hubs are Dallas, Seattle, LA—not St. George, Utah,” says McCann. “Part of why we are here is that our parent company is here, but we also push boundaries and want to set ourselves apart from other traditional aerospace companies.”

Part of pushing the boundaries is the company’s new brand: in 2021 it will be known as Intergalactic. 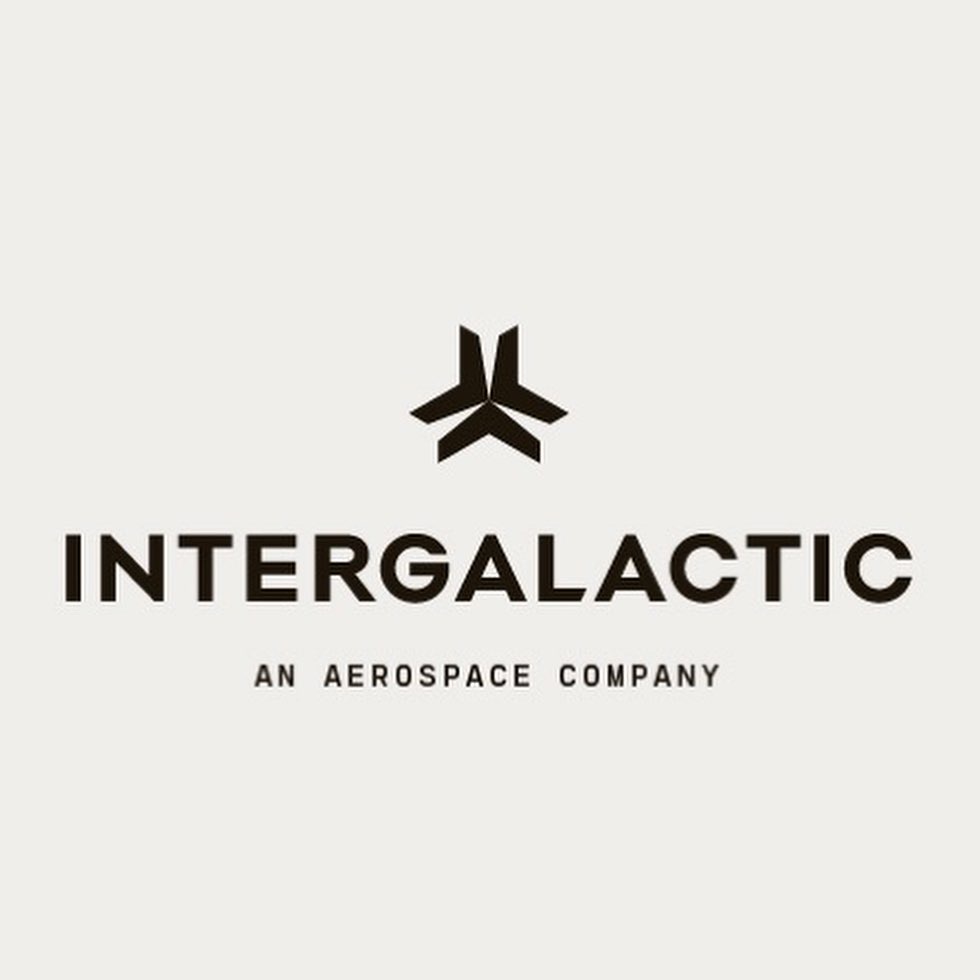