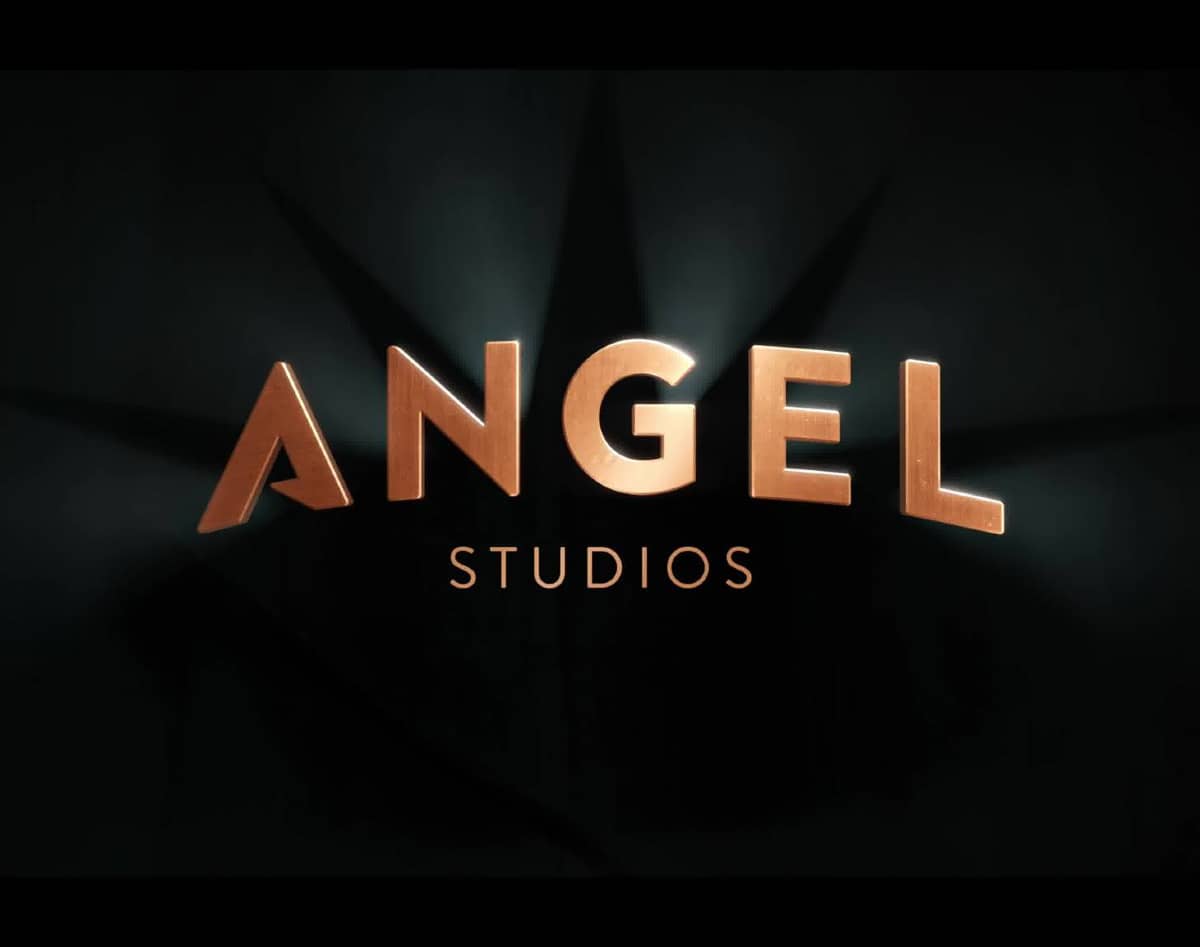 In a first of its kind for a private company, Angel Studios is proposing full voting rights for previously non-voting crowd investors, effectively democratizing the company across three classes of stock.

It may sound like an esoteric corporate governance issue, but the proposal is radically different than any prior governance arrangement. Neither the founders, board members, nor legal counsel for Angel Studios, nor the editorial staff at TechBuzz News, could cite any comparable precedent.

The proposal comes after an explanatory preamble;

“Angel Studios had a miraculous year in 2020, as we ended the Disney lawsuit, emerged from bankruptcy, and generated more than $46 million in revenue. What's more, we already passed $46 million in the first half of 2021.

As part of our community of investors, you stood by us during the direst of circumstances and with us through the refining fire of litigation, trial and bankruptcy. We thank you for your loyalty and for helping us maintain our mission.

Even though you currently have non-voting shares, we've included you on multiple key decisions over the last year as if you were a voting partner. Here are the two key decisions we made together:

● The settlement-with-Disney vote was important.

● The decision to sell VidAngel.com was huge.

“We have made some great decisions together!” the letter continues. “We now want to institutionalize your voice in Angel Studios' future.”

The letter is signed by co-founding brothers Neal Harmon (CEO) and Jeffrey Harmon (Chief Content Officer) at Angel Studios, with a link for all recipients to register their vote on the proposal.

If the proposal passes, a new “F” class will be created for founders and core team members. At that point, Classes A (institutional), B (crowd), and F (founders) would have roughly equal voting power moving forward. 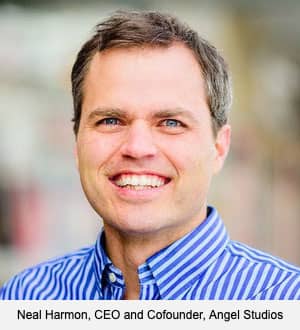 “The crowd saved our company,” says Angel Studios CEO and co-founder Neal Harmon. “We wouldn’t exist without them. Some of them invested believing they’d lose that money. They just believed in our cause. Our investors are almost like our conscience.”

Class B investors joined Angel Studios in 2016. 8,000 individuals together invested $10 million in just five days with investments as low as $100. Under the Regulation A rules, none of those investors needed to be accredited by the Securities and Exchange Commission. Many of them were happy customers of the service, which at the time was focused primarily on media filtering (the business is now focused on original content). The terms of that 2016 Regulation A crowdfunding event also require Angel Studios to go public within a certain timeframe.

Harmon says empowering Class B shareholders with voting rights is a way to ensure the “true believers” in Angel Studios have a seat at the table before the company’s inevitable IPO.

In an FAQ linked in the announcement email, some interesting details emerge, including the fact that Common B shares will count for 55 votes, while Common A or Common F shares will only count for 5 votes.

“Why does Common B receive so many more votes?” the Q&A asks. “ANSWER: To balance the vote to be as close to thirds as possible between the A, B and F classes (also taking into account anticipated sales of shares and voting participation).”

The letter also indicates that Angel Studios will soon buy back shares from 2016 investors that want to sell. The $10 million 2016 investment round came only a year after the SEC adopted rules allowing such funding, and just after the lawsuit from Disney et al came down.

At the time of publishing, the return multiple for Regulation A investors was not available. “We will send out the full details and information on that offer by October 1st,” says an email on the buyback offer.

Full Disclosure: Multiple members of the founding team at TechBuzz News hold investment at Angel Studios, and/or serve on the board of advisors.

Angel Studios is extending full voting rights to previously non-voting shareholders. It may sound like an esoteric corporate governance issue, but the proposal is radically different than any prior governance arrangement.