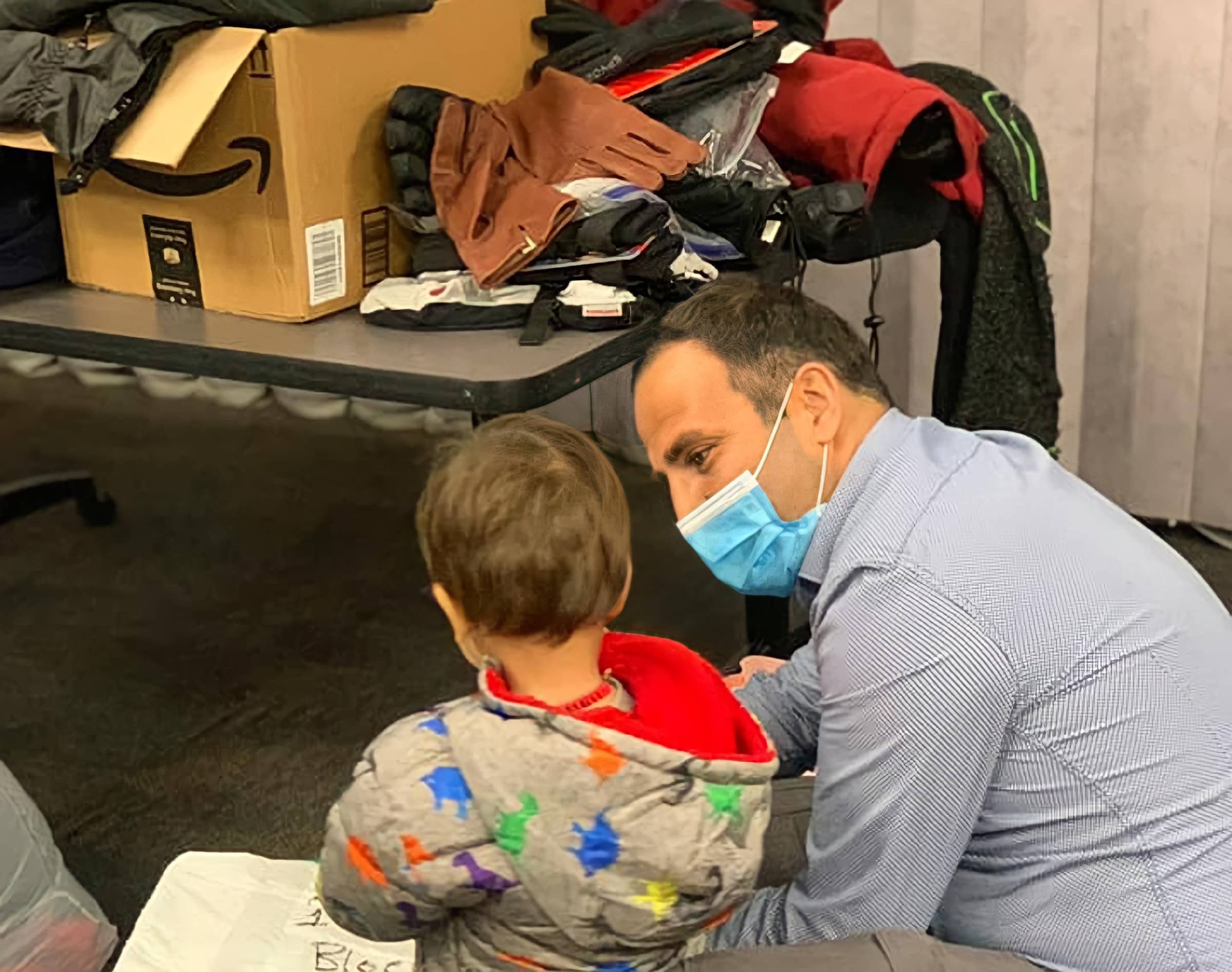 If you worked at a rapidly growing tech firm that just raised a healthy round of financing, you might expect a nice company gift for the holidays. But the employees at Atomic Financial had a better idea. Instead of gift cards, books, new headphones, or smart watches, the team at Atomic decided to donate the money that would have gone toward their holiday gifts to Afghan refugees. Many of the recipients are new to Utah, and still trying to manage necessities.

Now that philanthropic spirit is spreading. There are already fourteen companies in the tech space already joining the effort. 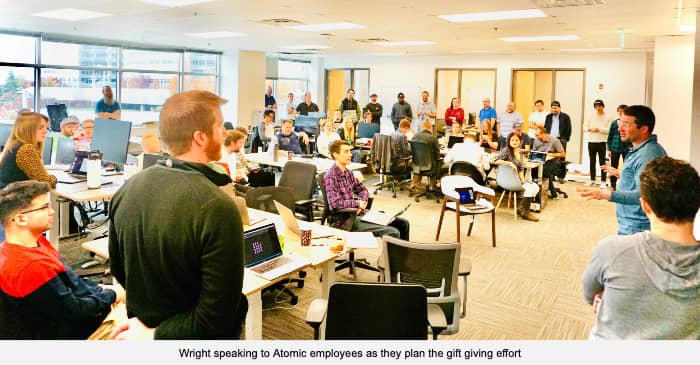 “We were in a company meeting talking about what we're going to get our employees for Christmas,” recalls Jordan Wright, CEO and founder of Atomic Financial. The Salt Lake City-based fintech firm just raised $22 million in a Series A round last month from Core Innovation Capital, Portage Ventures, and Greylock Capital Management. During the meeting, Wright recalled a formative experience from one of his earliest Christmases.

“I remembered a particular Christmas growing up that was probably the most meaningful Christmas of my life, because it wasn’t focused on me or my family.”

Wright’s parents decided to give away their gifts. On Christmas Eve, they gathered the presents under the Christmas tree, drove to a needy family in a neighboring city, and dropped off the gifts.

“I remember initially being frustrated as an eight year old that I wasn't getting those presents that were under the tree. It was my first experience of giving that I can recall and left a lasting impression. It was an important experience for me, and that was something we wanted to offer to our employees.” 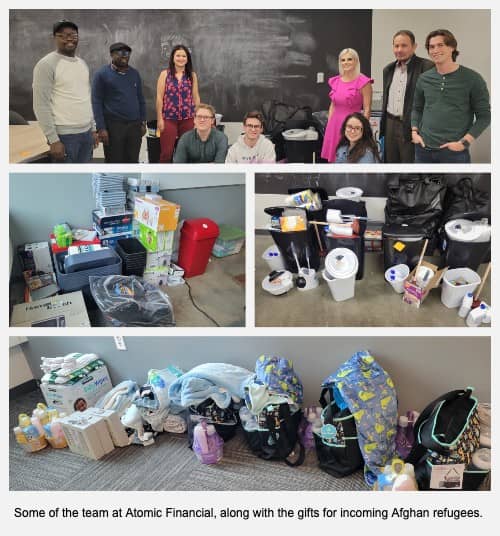 The team at Atomic agreed. Rather than receiving a new widget on the company dime, they decided to give to others who were truly in need. They reached out to the Utah Muslim Civic League and Just.Serve.org, two groups now helping coordinate the efforts. Needs include everything from microwaves to hygiene items to bed sheets and car seats. Some refugees are hoping to secure basic laptops to launch careers in technology.

“One of the reasons I joined Atomic was the emphasis on giving,” said Lehla Kisor, Chief of Staff at Atomic. “Giving back is one of our six cultural pillars. Making life better for other people is something we hope to do through our product as well as through our time, resources, and energy. I’m excited to find another way to bring that to life this holiday season by helping the newest members of our Salt Lake City community.”

With the positive response from his own team, Wright began calling colleagues. He approached the Wasatch Innovation Network (WIN), a statewide multi-industry initiative to promote research, development, and commercialization with the goal of developing Utah as a global innovation economy, and was met with even more enthusiasm.

[Full Disclosure: TechBuzz News is a founding member of the Wasatch Innovation Network, as profiled in our report from last July.]

“As the technology industry is the fastest growing industry in Utah, it has the ability to help absorb some of the impact of the hundreds of dislocated Afghan citizens,” said Paul Ahlstrom, co-founder of the Wasatch Innovation Network. “This is a great example of what the Wasatch Innovation Network is about. Innovation is about finding the overlap between challenges and opportunities. There’s a real challenge here when people don’t have their basic needs met. We’re excited about the opportunity to help.”

For his part, Wright is doing more than just giving Christmas gifts. Atomic has hired some of those same refugees, and has committed to hiring an additional 5 refugees before January 31, 2022. 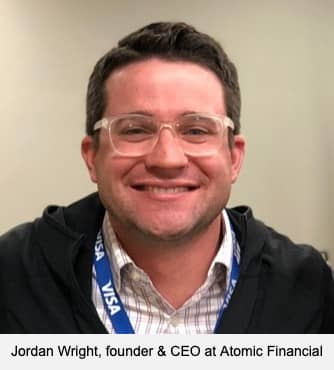 “When we started our company, we hired half a dozen refugees,” said Wright. “English skills are nice to have, but not necessary, and we have roles where they can be successful without being strong in English. We're actually working on leveling-up some of these people into other roles within our organization. We also offer a $500 continuing education credit. We asked them to take a couple hours a week for education, whether it's learning English, improving their typing skills, or other things they can use like statistics. We have somebody that's learning to program.”

And of course, WIN and Atomic are hopeful that even more will join the giving campaign.

For details on how to help, email Elisabeth Nebeker, enebeker@winutah.org.