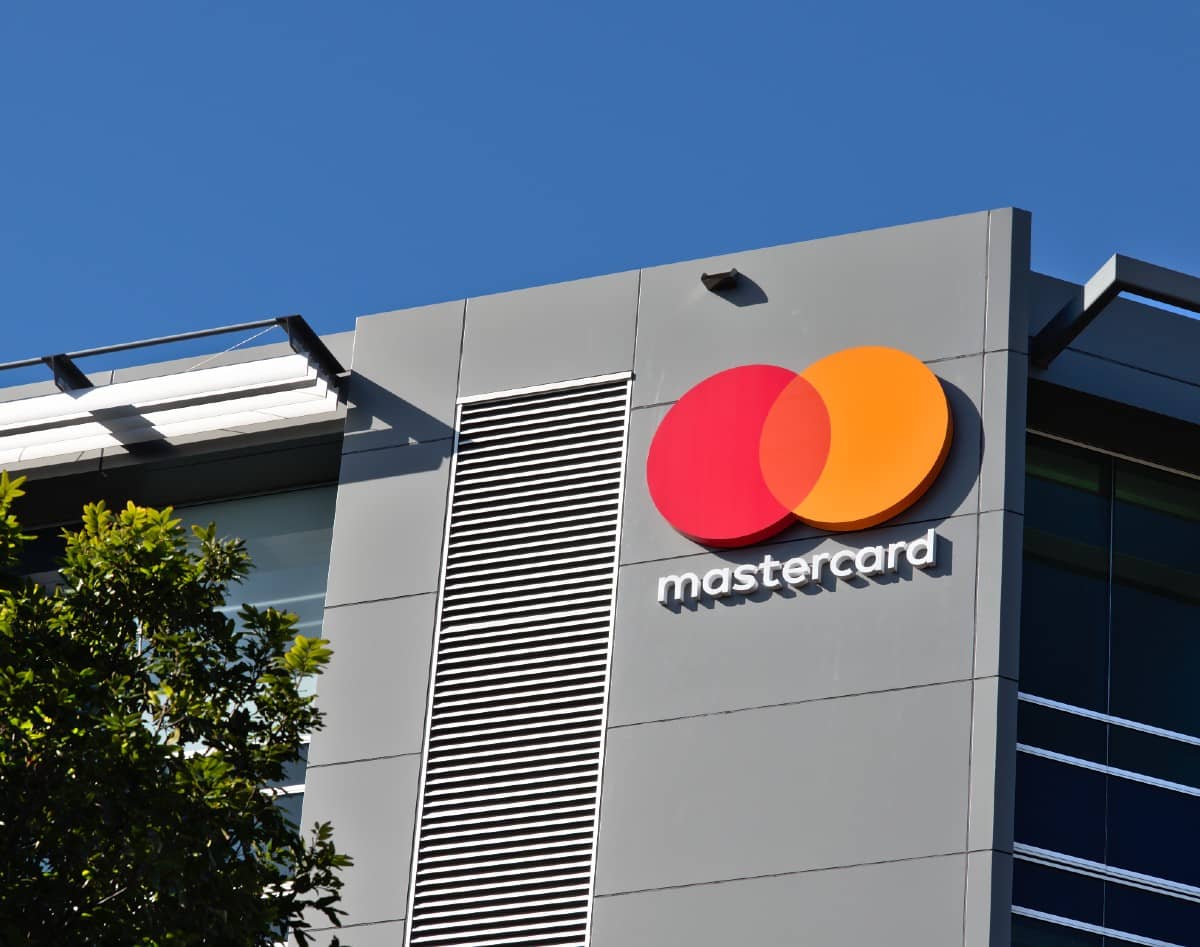 Mastercard announced yesterday that the Justice Department has cleared their acquisition of Salt Lake City-based Finicity for $825 million. The acquisition was first announced on June 23. With regulatory hurdles behind them, Mastercard and Finicity will finalize in the next few days, according to Finicity co-founder and CEO Steven Smith. The $825 million cash buy out from Mastercard, combined with Finicity's $160 million earn out, puts the company's valuation to a smidgen below $1 billion.

”I don’t think there were any real concerns on the part of Finicity or Mastercard that we wouldn’t get approval,” said Smith. “But it was still a hurdle we had to get over.”

Finicity was founded in Utah in October of 2000, almost 20 years ago exactly. Smith and co-founder Nicholas Thomas began discussions in 1999, but started operating just seven months after the Dot-Com collapse. “It was arguably the worst year to start a company. Either that, or after August of 2008,” says Smith. The hype and subsequent market collapse were further motivation for Smith and Thomas to focus on a solid business model. 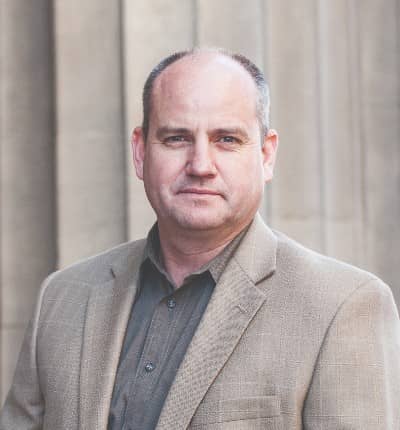 “By the time we’d decided to move forward formally, we’d already come through the meltdown, and decided to push ahead anyway,” says Smith. “We felt like we had a very sustainable business model that could stand the test of time.”

Finicity is a provider of real-time access to financial data. The company had several notable pivots in its twenty years of operation, but Smith says it’s always focused on “bring[ing] high quality financial data to consumers and businesses that allows them to make better decisions and have more context.”

Finicity was launched with angel investment from Smith’s personal network after almost a decade working at Megahertz, a Utah company acquired by US Robotics in 1995. According to Smith, Finicity didn’t take institutional investment till 2016, when consumer credit bureau Experian was a lead investor in a $42 million round. A notable use for Finicity’s technology is in Experian Boost, a service that tracks consumer payments to boost their credit score.

Finicity was one of the first companies to provide financial data in the cloud in the early 2000s. “But ‘cloud’ wasn’t even a word that was used,” says Smith. “‘Application Service Provider’ or ‘ASP’ was the acronym back then. We were definitely forging a new space, with tools for creating Internet based apps, with synchronization across multiple devices, building out the technology to connect to banks so you can collect financial transaction data in the background.”

In its June announcement, Mastercard indicated the acquisition was an effort toward advancing their "open banking" strategy in the U.S. “Open banking is basically the ability to gain access to your financial transaction data,” says Smith. “You should be able to, through an API, with a secure structure, with permission from that consumer, get access to and use transaction data.” He added that the trend toward open banking was initially catalyzed by EU regulations, but is now a global trend in the banking and finance world.

“Mastercard is invested significantly in open banking,” says Smith. “They’ve been active in Europe for a number of years, and Finicity represents a great footprint for them in open banking here in the US.”

In 2018, Finicity also helped form the Financial Data Exchange, a non-profit group guiding the creation of technical standards for secure access to financial data. Smith continues to serve as a board co-chair of the group.

Finicity has 550 employees, with roughly two hundred in Utah. Smith says the entire company, including leadership, will transition into Mastercard and continue building the company under Mastercard ownership.

Update: we amended this article on June 25, 2021 to reflect Finicity's $160 million earn out, of which we were previously unaware, placing the company's valuation nearly at $1 billion when combined with the $825 cash buy out from Mastercard.

Mastercard has met regulatory approval for its $825M acquisition of Salt Lake City-based Finicity, a provider of real-time consumer and business financial data.