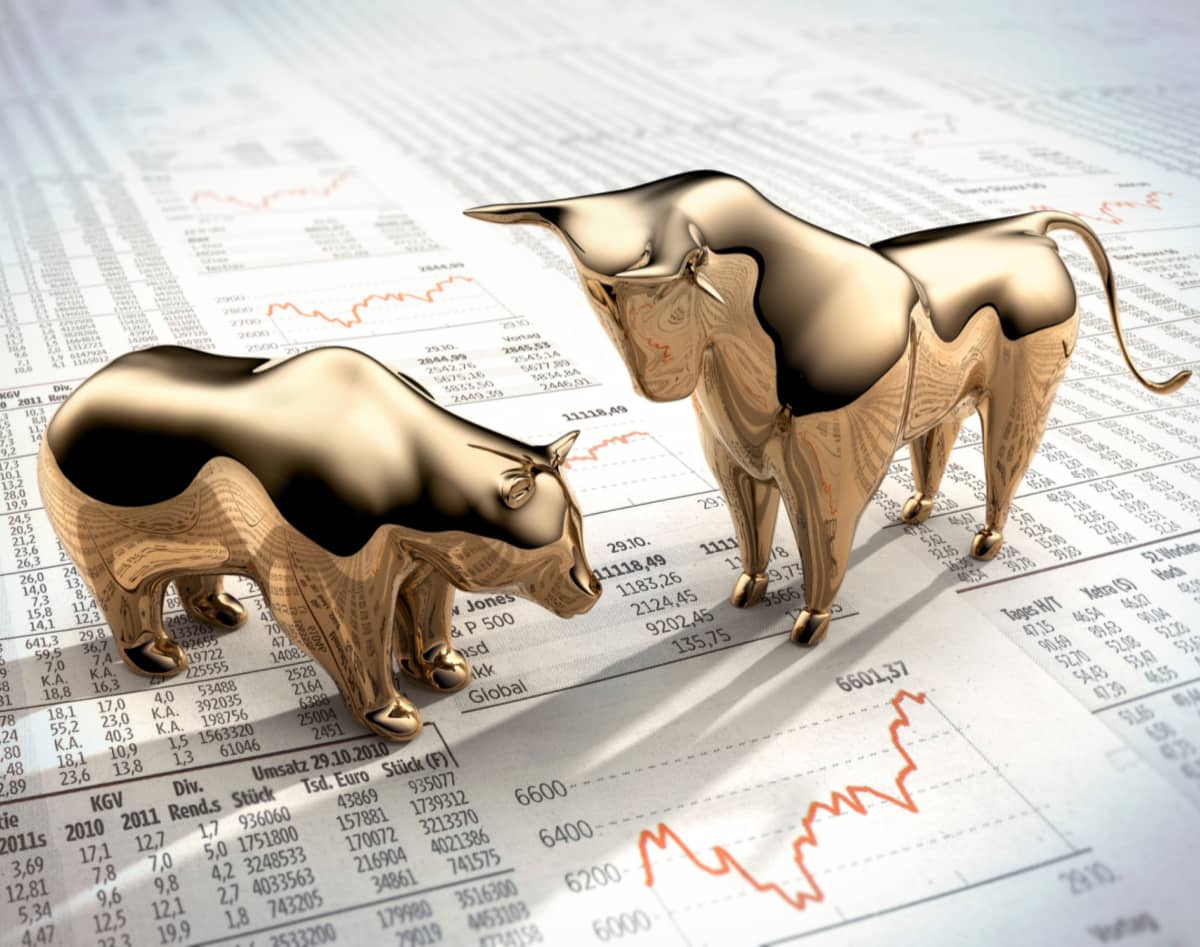 This article was guest written by Glen Mella, CEO and founder of Axcend and member of the TechBuzz advisory board. He is a recent inductee into the 2022 WIN100, the Wasatch Innovation Network's peer-voted initiative to recognize the state's top 100 entrepreneurs deemed "most likely to create a high-growth company in the next 2-3 years." Mella also serves as a mentor for the WIN100 cohort. 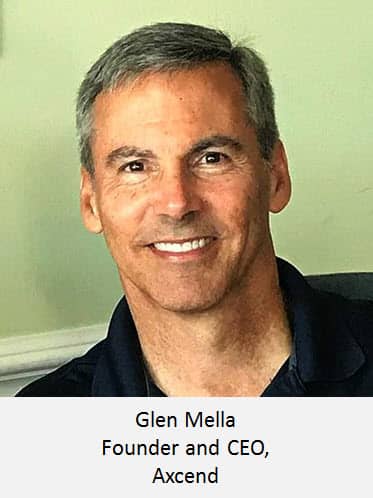 Yogi Berra is credited with the famous quote, "It's like déjà vu all over again." His line reminds me of the current economic outlook and the growing chorus of daily doomsday predictions. Consider the following press headlines from just this past week:

No doubt, the combined impact of multiple factors—the FED interest rate hikes, recent stock market sell-offs, the Russian invasion of Ukraine, soaring gas prices and dreadful inflation (to name a few)—make us leery about the near-term financial headwinds. But as one participant in the Utah tech community for the past three decades, I encourage everyone to calm down and try not to be consumed by the negative hype. Opportunity always emerges on the other side of adversity.

Human nature goes guardrail to guardrail when it comes to bull vs. bear market forecasts. We’re either in the greatest, never-ending boom in history, or it’s a total disaster and everyone should just sell, close the doors, and find other careers besides tech. Neither is true. Myopic paranoia and self-fulfilling prophecies lead to poor decisions, both institutionally and individually. Operators, investors, and TechBuzz readers don’t have to magnify the hype. We can and should learn from the past and realize that the expansion and contraction of global economies is normal, and even healthy.

For context, here’s a little from my background. I graduated college in the early 80s, in the middle of the longest post-WW2 recession up to that time. U.S. unemployment was 10% and mortgage interest rates were 15-18%. (We were fortunate to get a 15% loan on our first home purchase). Placement stats out of school were significantly lower than today and you had to hustle to land that first job. The tech industry was in its infancy, and few could have imagined the incredible innovation and vast fortunes the next 40 years would bring.

As a leader and officer of a recently IPO’d company in 2000/2001, I lived through the infamous bursting of the dot-com bubble and felt firsthand the impact of the wild swings in the financial markets that followed. At that time, it was hard for anyone to fathom how the tech economy would recover, but boy did it ever. The next expansion period saw increased deal flow and venture investing again, with phenomenal growth and financial outcomes for tech innovators and risk-takers.

Then 2008/2009 brought the subprime mortgage meltdown, and once again—tanking markets and disastrous headlines. This time politicians decided to bail out some of the behemoth “too big to fail” companies, and new lessons were learned about speculation and growth. Interestingly, though housing and construction markets were devastated at the time, the company I was helping lead had remarkable growth and success in that industry (and continues to do so). To all our delight, what followed was a decade of unparalleled economic performance and value creation throughout the global economy. Nearly all of us working today are the beneficiaries of the pioneering, groundbreaking companies and industries that emerged in the recent boom cycle. And what a ride it has been.

Few could have predicted the world’s worst global pandemic in 2020-21 or the supply-chain disruptions and jittery market swings that impact us today. Yes—a lot of economic factors are pounding us now and things will be tighter for a while. But let’s pay attention to lessons from history before deciding to change careers, go back to school, or live in a bunker eating the food we grow:

Astute operators and investors learn to prosper in both growth periods AND downturns. The principles for building or backing great products and services that solve massive customer pain are the same. Take it from Yogi—a market reset isn’t new and doesn’t portend the end of the world as we know it. Most of us will navigate rough seas multiple times in our careers. Find a way to keep your eye on the horizon while still making smart choices and course corrections to thrive and prosper in today’s reality. Take heart—the best days for Utah’s tech industry are still ahead.

Note: For sage advice for founders/operators from a fintech investor who says it better than I could, check out Sandeep Patil’s (QED Partner) LinkedIn post.