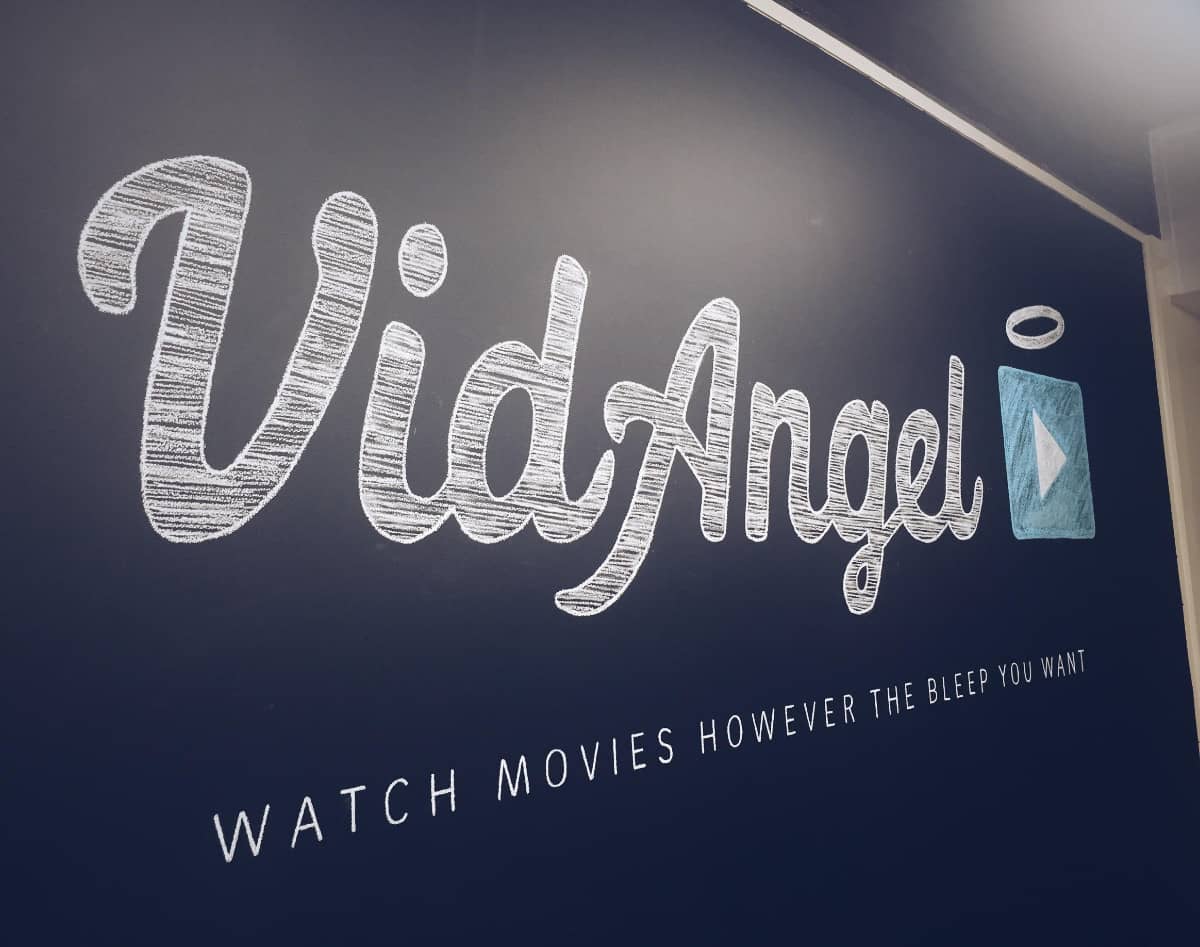 Filtering Lives On with the New VidAngel

Many in Utah will know the name of VidAngel. The company made a name for itself with a streaming service to filter Hollywood media of any vulgarity, sex, or violence. In 2016 filtering made them a target of a $62 million lawsuit from Disney, Fox, Warner Brothers, and Lucas Films. The suit only settled late last year with less than $10 million to be paid over 14 years. Then in March of this year, VidAngel announced it was rebranding as Angel Studios, a move to focus on their increasingly popular and lucrative original content.

So with Angel Studios now focused on producing original content like The Chosen, Drybar Comedy, The Tuttle Twins, and more, what then becomes of the legacy filtering business? 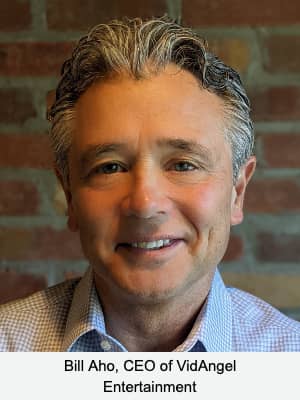 Bill Aho has been involved in media filtering from the beginning. He now leads VidAngel to ensure that filtering continues serving families across the country. It’s a fight he’s all too familiar with.

Aho was President of VidAngel filtering before purchasing the company from Angel Studios in March (VidAngel today is a separate legal entity than VidAngel of a year ago, now Angel Studios). But long before that, he was the CEO of Clearplay, the DVD filtering service from Salt Lake City launched in 2000. From 2001 to 2007, Aho led the company through a series of legal battles much the same as VidAngel’s case 15 years later.

“The most important thing coming out of [my time at Clearplay] was The Family Entertainment and Copyright Act, because it provided air cover for the industry to just survive. I think without it, there probably wouldn't be a filtering business today.”

The act was signed into law on April 27th, 2005, and ensures the right of home viewers to enjoy filtered content. But that didn’t stop Disney et al from picking up the fight again in 2016 with VidAngel. To the frustration of filtering fans, legal issues kept filtering in limbo until recently.

“The VidAngel filtering business was really neglected for a number of years because it was under litigation, and it wasn't clear the product was going to survive. And frankly the company was struggling just to continue to fight the good fight to save the filtering industry.”

Now after 20 years of off-and-on legal battles, Aho again helms a leading content filtering service. He says he’s ready to make it better than ever with two major changes.

“First is investment in the product,” says Aho. “We're adding engineers. We're improving the product. We're committed to more platforms and more devices. People love the product, but we just haven't spent enough on it over the past few years. That's changing. The second thing is we've built-out our customer support team. With a technology company, there are always going to be problems. When that happens, we have a dedicated team committed to making it right.”

The legacy VidAngel was also known for its equity crowdfunding, which continues as a hallmark of the newly rebranded Angel Studios. From funding original content, to funding the business itself, the company ran multiple crowdfunding campaigns where supporters become owners. With the new VidAngel, Aho is putting emphasis on employee ownership.

“We decided to give the company to our employees through stock options. Now that's not a new idea, but most companies have to limit their stock options pool to a small percentage — maybe 10%, or 15 to 20% if they're really aggressive. They have those limits because typically they have investors who expect substantial returns. But at VidAngel, except for the purchase obligations to Angel Studios, we're debt free. So instead of 10 to 20%, we're giving our employees 75% of the ownership of the company through stock options and revenue sharing. It’s very exciting.”

VidAngel filters streaming media from Amazon and Netflix for now. Popular programs on VidAngel reflect popular media more broadly, with hit shows like The Queen's Gambit, Stranger Things, Jack Ryan, Bridgerton, and The Chosen topping the VidAngel streaming charts. Aho says filtering for more platforms is coming. He also says that while Utah has for decades been at the center of the fight for filtering, the customer base is nationwide and growing.

“I'm amazed at how passionate our customers are. VidAngel plays a big role in their lives. They tell us ‘Now I can enjoy watching movies with my kids.’ We feel like we’re providing a meaningful service to them, which is very cool.”