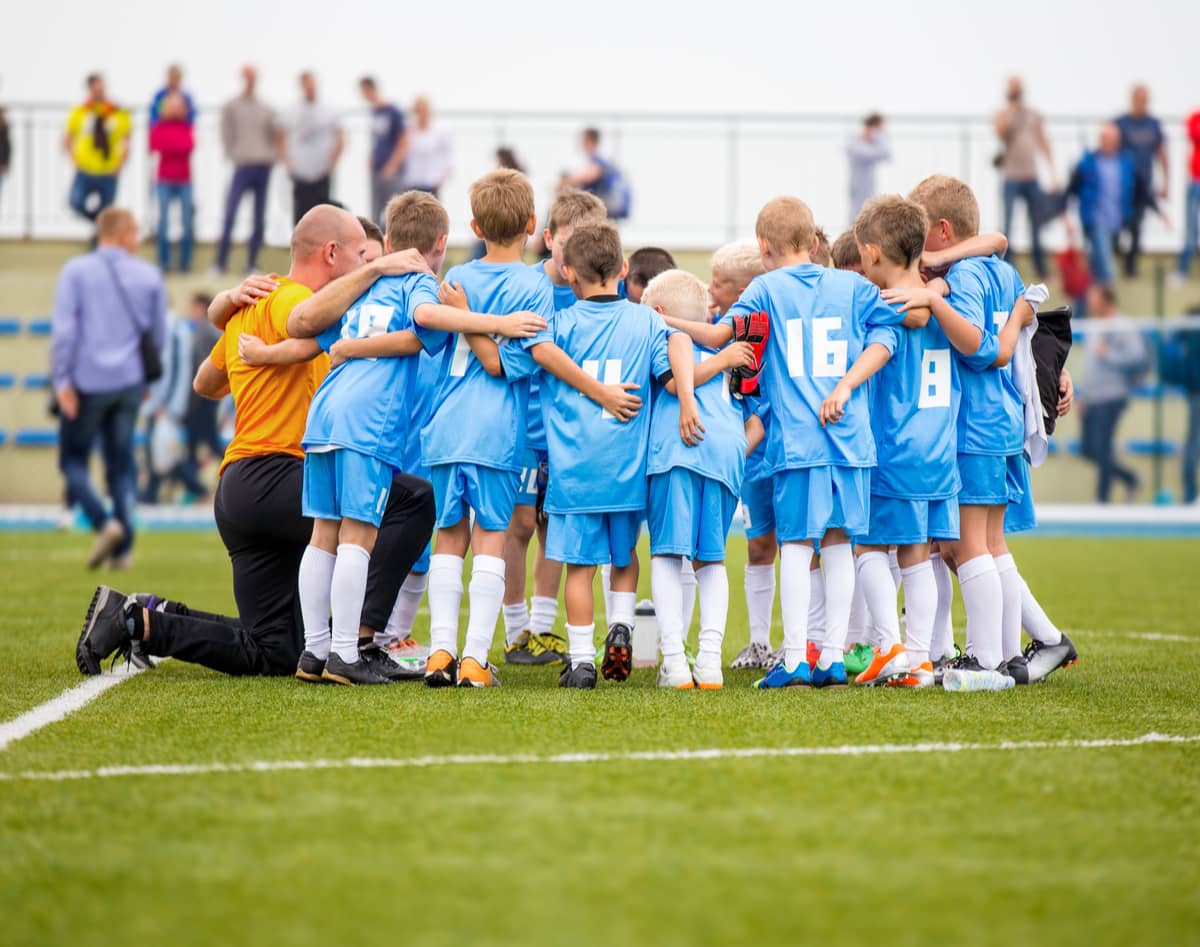 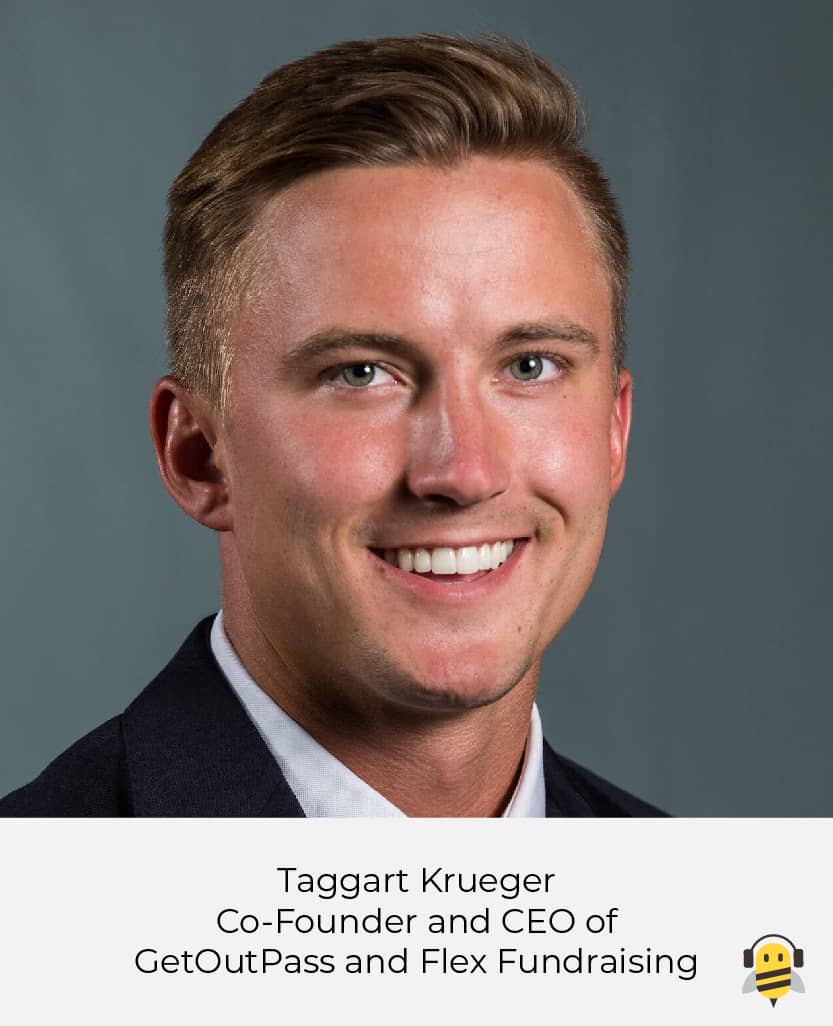 “The merger came about when my business partner, Charles Belliston, led discussions about potentially merging just Ollie Sports and Flex Fundraising,” says Taggart Krueger, Co-Founder and CEO of GetOutPass and Flex Fundraising. “Then, after exploring things further with Matthew Bradley [CEO of Ollie Sports], Charles, and other investors and partners, there were just too many synergies between our teams to pass up on merging all four together. Each entity will now benefit from sharing resources in development, marketing, sales, ops, and our other areas of expertise previously scattered across all four of these businesses.”

GetOutPass, launched in 2017 in Orem, is, “the Netflix of recreation,” as Taggart explains. Founded and entirely bootstrapped by Taggart, his brother T.C. Krueger, and Charles Belliston, GetOutPass bundles admissions across the country to amusement parks, waterparks, theme parks, bowling, golf, and other entertainment based activities into one recreational pass. GetOutPass now provides access to entertainment for over 100,000 members nationwide.

2for1 is a local discount coupon app launched in 2015 in Provo and was acquired by the GetOutPass founding team in 2020. The previous ownership group raised capital, built the app, and “laid a good foundation,” says Riggs Powell (General Manager of 2for1). After acquisition, the GetOutPass team restructured and flipped 2for1’s business model, expanding it across the country.

Flex Fundraising launched in 2020 in Orem, and was founded by Taggart Krueger, Austin Tarvin, and Mitch Harris. Flex Fundraising allows teams to create customized pages for the team along with each individual participant. Teams can choose how to fundraise, whether that be asking for cash donations or earning money through selling products from different partners on the Flex Fundraising site. With Flex, sharing a fundraiser with donors, incentivizing participants, and managing campaigns are completely streamlined, saving organizational leaders time and money. 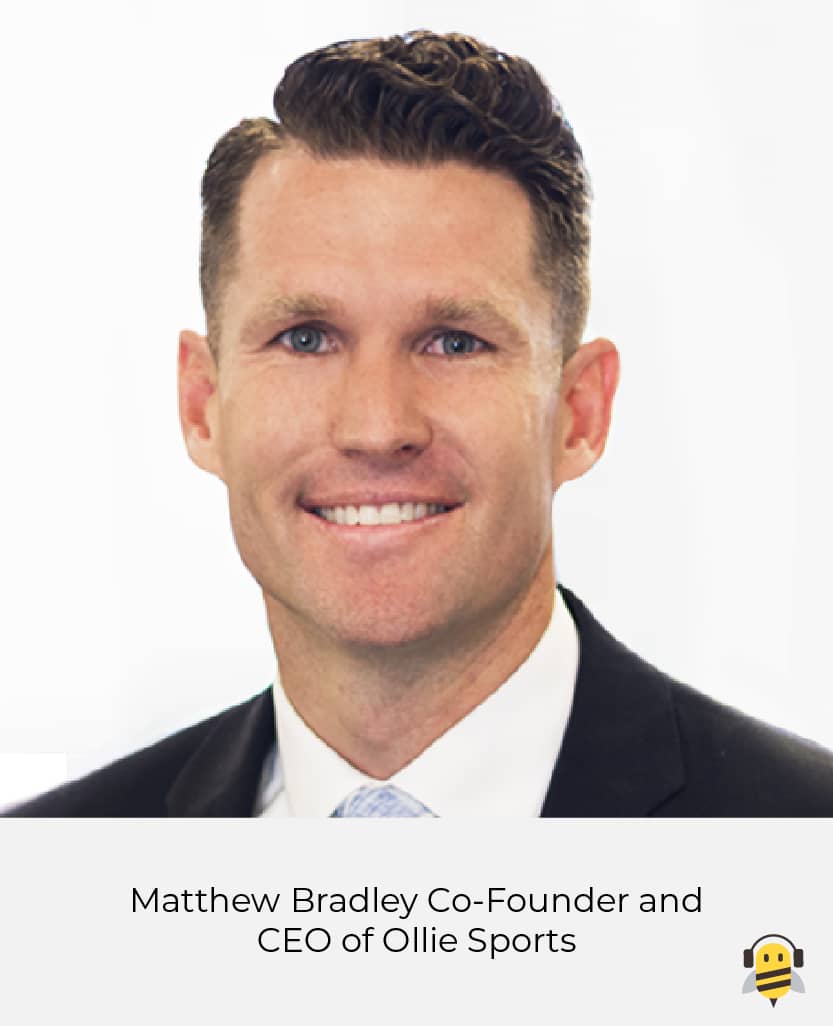 “When looking at merger opportunities, it's incredibly rare to find alignment and synergy in so many areas across multiple companies and products.” says Bradley. “These 4 companies have market, timing, product, technology, investor, culture, and employee synergies that I believe will benefit all of the companies in really meaningful ways.”

Bradley joined Ollie Sports shortly after their proof of concept, helping them raise $1.3 Million in seed funding and acquiring beta customers. Bradley has a background in business finance and has been involved with 6 different startups over the last 15 years, as a CEO or part of the executive leadership team.

“My experiences raising capital, getting to market, and pursuing meaningful mergers or acquisitions has been incredibly valuable during my time with Ollie,” says Bradley. “ I have a huge passion for family recreation and youth sports and Ollie's initial focus on helping change the ‘win at all costs’ culture in youth sports with meaningful data was a big draw for me to get involved.” 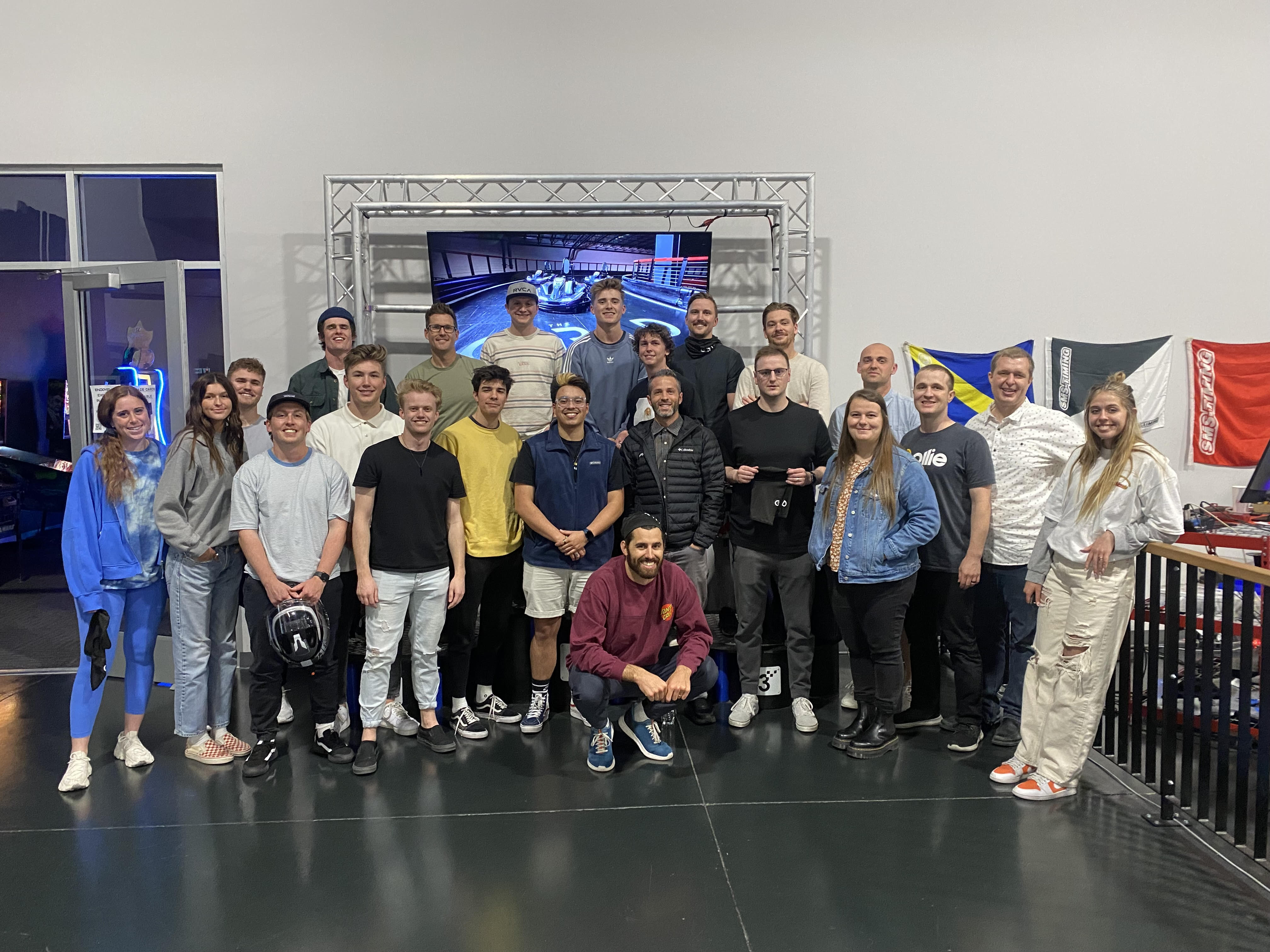 After the merger, RecTech Holdings Inc. will have 30 employees, and will be based in Lehi.  They hope to scale up to 50 employees by the end of the year to keep up with growth. Before Covid-19, Taggart Krueger's team bonded by going on vacations together. "We're in the recreation industry, so we love fun and activities," says Taggart Krueger. "It's a part of our culture."

The next big step for the company will be integrating Flex Fundraising with the Ollie Sports app, “giving youth sports teams all across the country a free team management solution that has built in fundraising to help families with growing costs associated with youth sports,” says Bradley.

As the companies work together to merge, Taggart Krueger attributed the success of his team’s three businesses and the merger with Ollie Sports to Utah’s accepting business culture.

“There's a lot of early adopters here in Utah,” says Krueger. “There are people who are familiar with technology and they're quick to jump on or try something new. I don't know if we could have launched anywhere else and been nearly as successful. Utah’s been a huge part of our growth.”

GetOutPass, 2for1, Flex Fundraising, and Ollie Sports, merged to create the umbrella company, RecTech Holdings Inc. The merged companies are valued at $22.5 million.