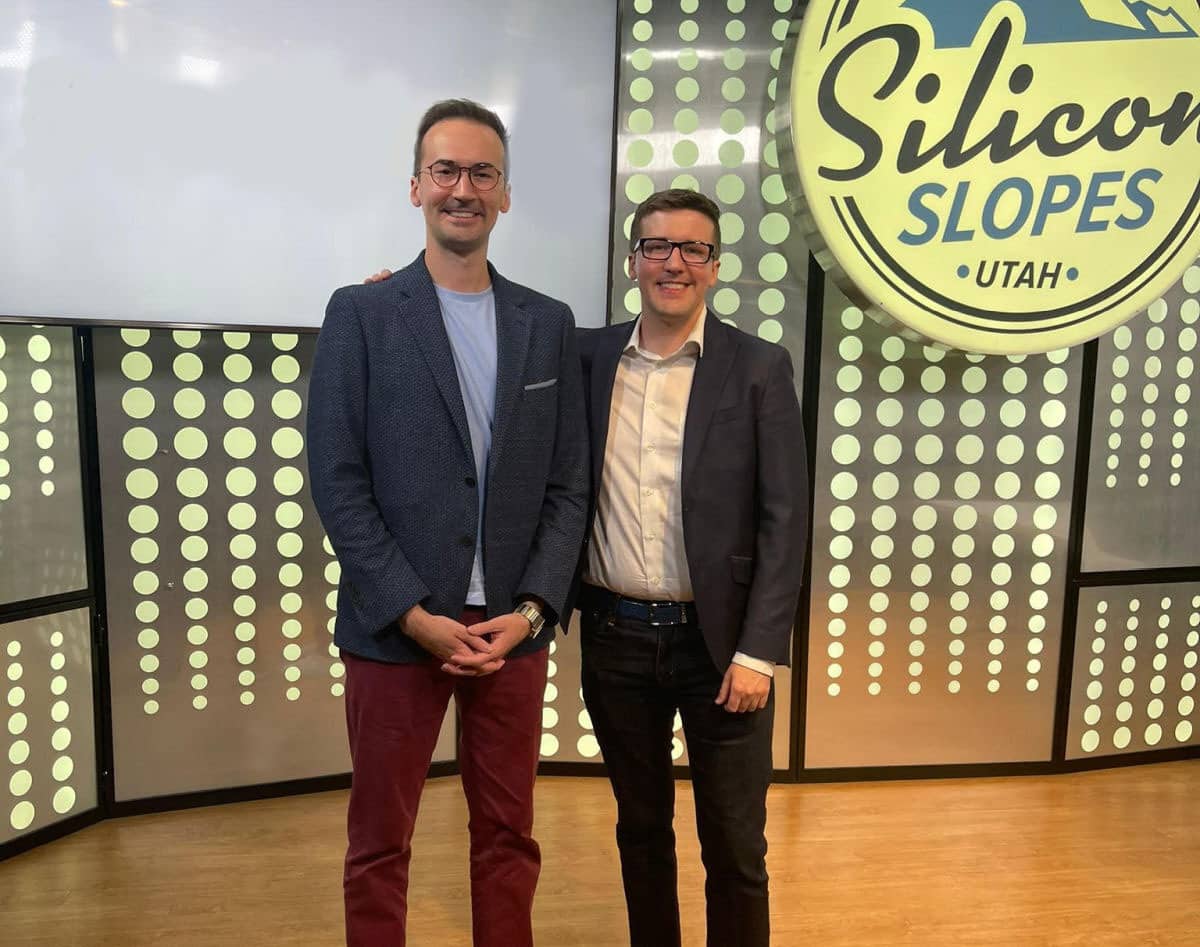 Geneial Receives $2.3 Million Grant from the National Institutes of Health

In September 2022, Geneial, a health tech startup based in Provo, Utah and Houston, Texas, announced a $2.3 million grant from the National Institutes of Health (NIH). The grant comes from an institute inside the NIH called the National Human Genome Research Institute (NHGRI), an institute founded during the Human Genome Project.

The grant is a part of the “Small Business Transition Grant for Early Career Scientists'' program, which has funded fewer than ten companies. The funds will go towards developing Geneial’s platform to allow researchers of rare genetic disorders to exchange biomedical data, while securely preserving patient privacy. 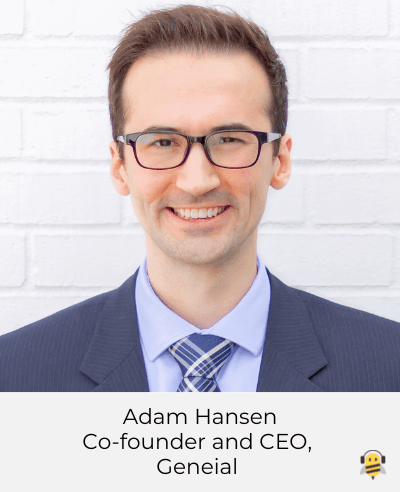 “We are trying to drastically reduce the cost and streamline the process to help every disease, especially rare genetic disorders, have their fair shot at having a treatment developed,” explains Adam Hansen, CEO and Co-Founder of Geneial. “We envision a world where precise diagnostics and targeted therapies are available for every disease and in every population. It’s a huge mission that’s a lot bigger than us, but we’re just getting started and we're excited about playing our role in it.”

Brothers Adam and Chris Hansen Co-Founded Geneial in 2020 after multiple encounters with bottlenecks in the industry and various personal experiences with genetic disorders.

After graduating from the bioinformatics program at BYU, Adam moved to Houston, Texas for a PhD in genetics. While there, he worked under Richard Gibbs, an NIH funded geneticist and leader in the original Human Genome Project.

“Through our work, we were able to discover over 150 new candidate genetic disorders–really exciting,” says Adam.” It was just a whole new level of accelerating the pace of discovery of these disorders and helping patients have answers to different medical mysteries.”

While these discoveries were life changing, Adam became frustrated at the gap between discovery times and an actual patient diagnosis.

“I remember one family in particular,” says Adam. “I met with the parents and their child, who was about ten years old. The parents had been searching for an accurate diagnosis for their child for over ten years. When they finally received it, they said it was a miracle to finally know what was going on. I was just sitting there thinking, ‘Wow, this answer–this miracle–we knew about four years ago, but we had no way to let the family know.’ I knew we could and had to do better than that.” 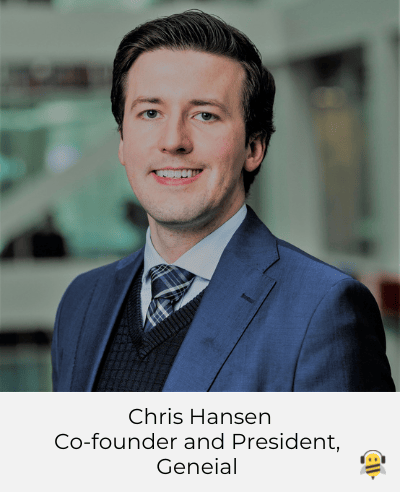 Chris became passionate about genetic disorders through personal experience. He graduated from BYU, double majoring in Computer Engineering and Spanish and entered the semiconductor industry, designing products that most people use on a daily basis. He worked on processors and graphics chips in cell phones and GFCI chips (which are required in all new homes).

In 2019, Chris was enjoying a successful career working in Norway when he was diagnosed with a genetic disorder that left him blind for three months. Luckily, there were treatments available for his disorder and he was able to move home to Utah to recover.

“That was my first exposure to genetic disorders in general,” says Chris. “It got me interested in working in the healthcare industry and moving my skills over to that direction.”

Dedicated to a new cause, Chris applied to the MBA program at BYU. In 2020, amidst the pandemic, the brothers founded Geneial, planning to use both of their diverse skill sets to build a secure research platform.

Oftentimes, researchers have a data registry where individuals, patients, and families who want to get involved in research can sign up and enroll in studies. Typically, one group manages this database and tracks data in the registry. This group may offer surveys or opportunities to visit specific doctors or have tests done. While the database is supposed to help families and individuals, a lack of standardization across registries can make it difficult for researchers to use the data, especially when combining data across multiple sources.

Geneial combines Web3 technology with a data registry to secure patient information. “What sets us apart is we won't be able to see the contents of the data,” explains Adam. “We're not a data owner. And that data ownership, the control and the privacy, that all is retained with those individual groups and those individual patients.”

Geneial is fully remote and now has seven employees and contractors in Utah, Texas, and Washington. They are currently working with groups who already work with different rare disease communities to build out a private registry platform.

Over the summer Geneial was selected as one of two winners of the Silicon Slopes Serves and Hyperquake Creative Sprint Contest.

“We're very grateful for the opportunity to work with Hyperquake,” says Adam. “Our mission is a moonshot, and it will take a village to get there. What we're aiming to do really is not easy and we're grateful for the chance to build a team and to work with a community of people that are all just as excited about our mission as we are.”