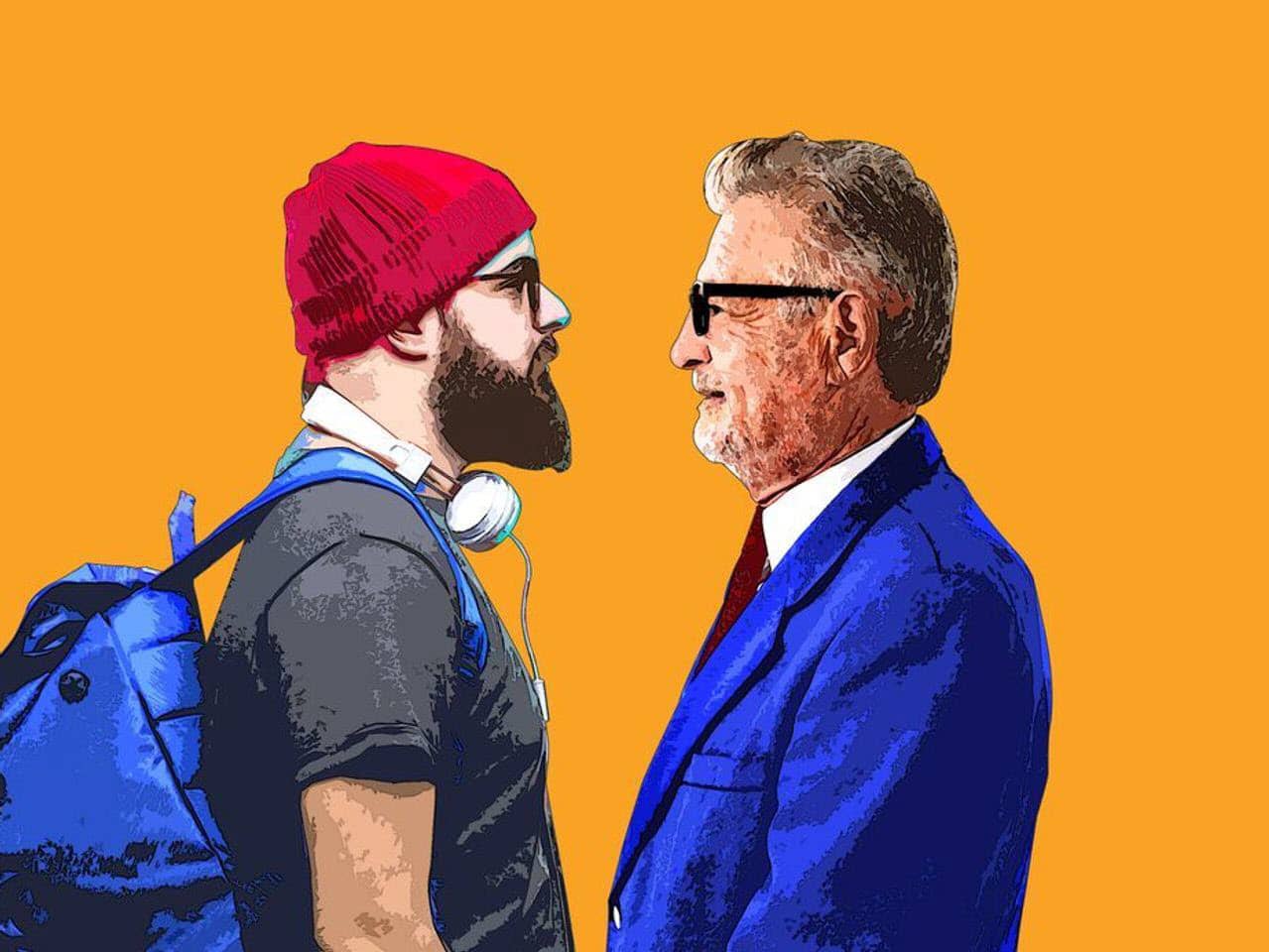 It’s Not A Boomers Workforce Anymore: How Gen Z Will Transform the Workforce as We Know It

My daughter is transient. She works from wherever she wants. Some weeks it's Europe, some weeks it's Mexico, and occasionally she stops in at the office. She started a new business on the side to make some extra money so she could go on a guided hunting trip experience she saw on a TikTok post. She took off so much time last year in her “unlimited” PTO plan, I wondered if she really had a job. When her manager called and wanted to set up time to talk, I was convinced she was going to be fired. Instead, she was promoted to a senior role. She’s still in her twenties.

She’s not alone in her expectations of how work needs to fit into her life, not the other way around. The story of Gen Z, and younger millennials, can be consolidated into one big theme: My life. My terms. Today’s Gen Z mindset has moved from “I need to pay my dues to get the rewards” to a free agent approach. Millennial and Gen Z of fluidly moving in and out of companies as it serves the evolving needs of the individual. The view that one doesn’t need to stay at a company forever, or “put in the time”, has created a massive shift in workers moving from one job or even industry into another. 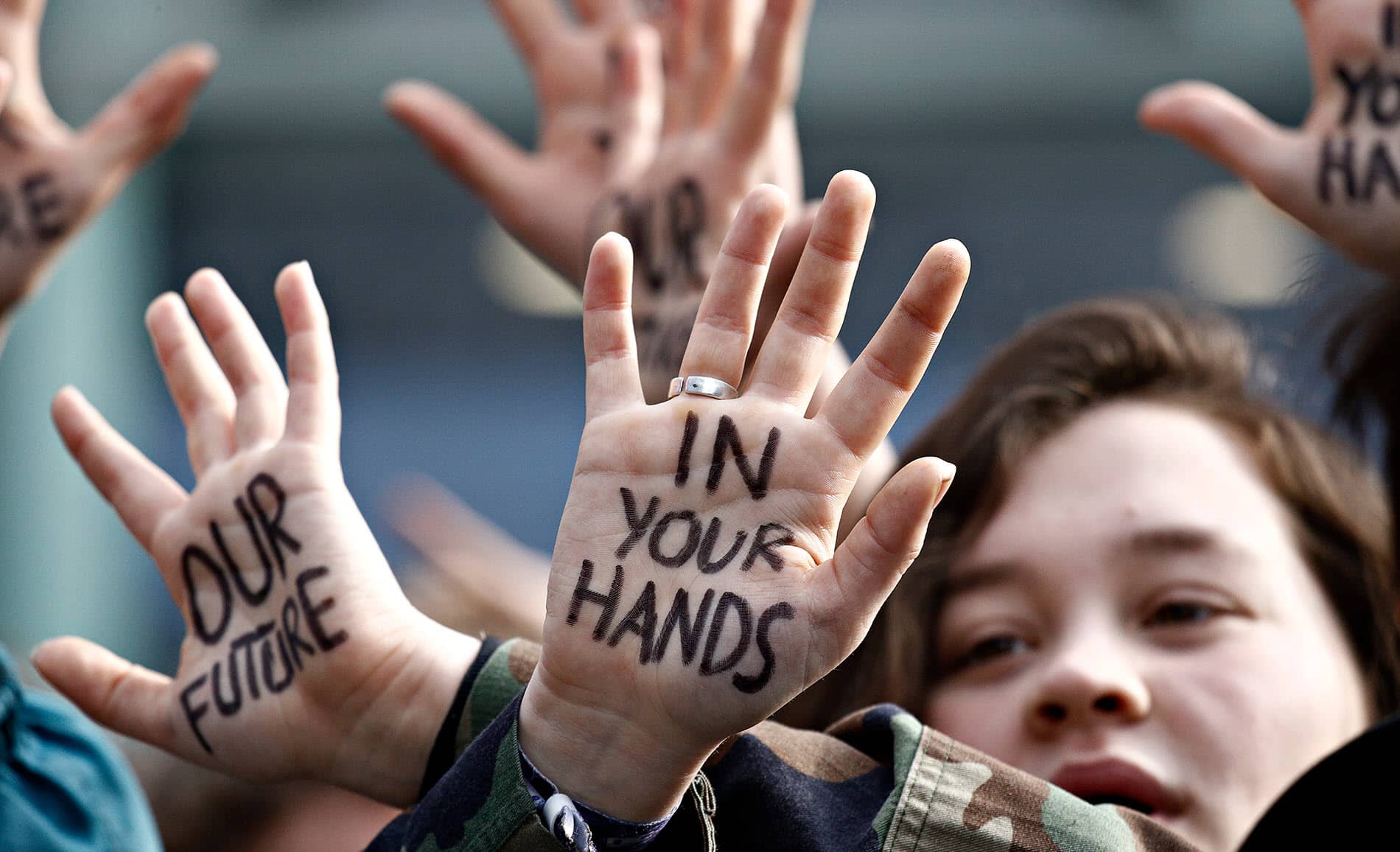 According to a study published in Forbes, 56% of those who fit into the Gen Z bracket are planning to quit their jobs before September 2022. A further study published in Business Insider says Gen Z spends less time in jobs than any other generation. Gen Z have been dealt plenty of blows and are ready to take on the workforce with a set of demands that would make any Boomer’s head spin. That's not to say they don't work hard. They work differently. If they had a mission statement about the workforce, it might be " Never be more loyal to a company than it can be to you in return."

This isn’t your Boomer Dad’s life where putting in time at a company guarantees you can buy a house and earn enough pension for retirement. That world died and left Gen Z nothing to lose by living in the moment. McKinsey and Company coined a phrase that feels perfect given what we know about this generation, calling them “The Young and the Restless.” Or perhaps they have the millennial generation to thank for their lack of economic stability. Millennial-coined “me generation,” took that economic prosperity the Boomers left them, but used it to focus on the ‘self.’ Sure they were more idealistic, more confrontational, and less willing to accept diverse points of view, but it can be argued that they are behind a slower economic growth - at least in North America.

A study by the St. Louis Federal Reserve showed an economic imbalance because they’re saving more than the Boomers before them. Yet, despite this, millennials invested less in housing, and stocks—the former, in particular, being detrimental because there were fewer houses to rent out or flip and sell. The result was a cataclysmic blend of debt, reliance on unsteady ‘gig’ work, and unemployment in those under the age of 45 that transferred over to Gen Z. 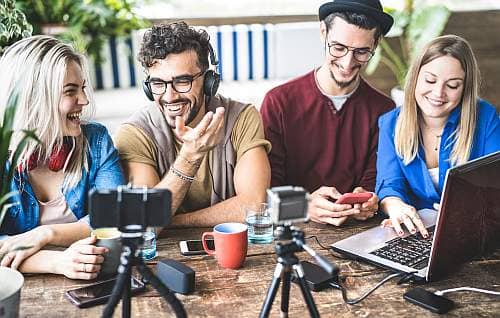 Essentially, Gen Z were let down by the same strategy that set the Boomers up for life. They can barely make it to the next paycheck, let alone buy a home. And they were further let down by a pandemic that wreaked havoc with their education, their career, financial life and any semblance of long-term planning and stability. The fall guy for it all? The workplace. Companies will have to adjust if they want to have a chance at engaging a group that simply isn’t going to take it anymore.

Over half of millennials find the concept of employee loyalty overrated, and it’s showing up in the average time on the job. In a survey by CareerBuilder, the average time spent on a job for Gen Z is two years and three months, a significant departure from a Boomer’s average of eight years and three months. This shift from long-term thinking to just-in-time thinking, should be first on the radar of every single company seeking to engage a skittish workforce.

The following shifts will be required for today’s companies to keep tomorrow’s workers:

As we witness one of the biggest shifts in the workforce in a lifetime, the companies that survive will be those who understand the balance of power has shifted from the company to a more balanced relationship with the individual. If companies lag behind, continuing to behave like they are still living in the Boomers era, where long-term employment and little flexibility or choice were the standards, they will lose the war on talent. They need to appeal to the directive that this new generation is sending loud and clear: “We both have to win for this to work. ” 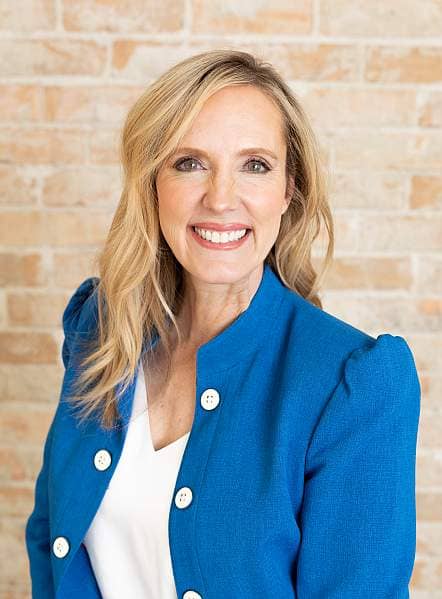 TechBuzz welcomes HR expert and TechBuzz Advisory Board Member, Tessa White, as a guest author. Tessa is CEO of The Job Doctor, a practice dedicated to helping individuals navigate the workplace and companies re-engage their employees. With hundreds of thousands of followers, Tessa can be found at JobDoctorTessa on TikTok, Instagram and Twitter.