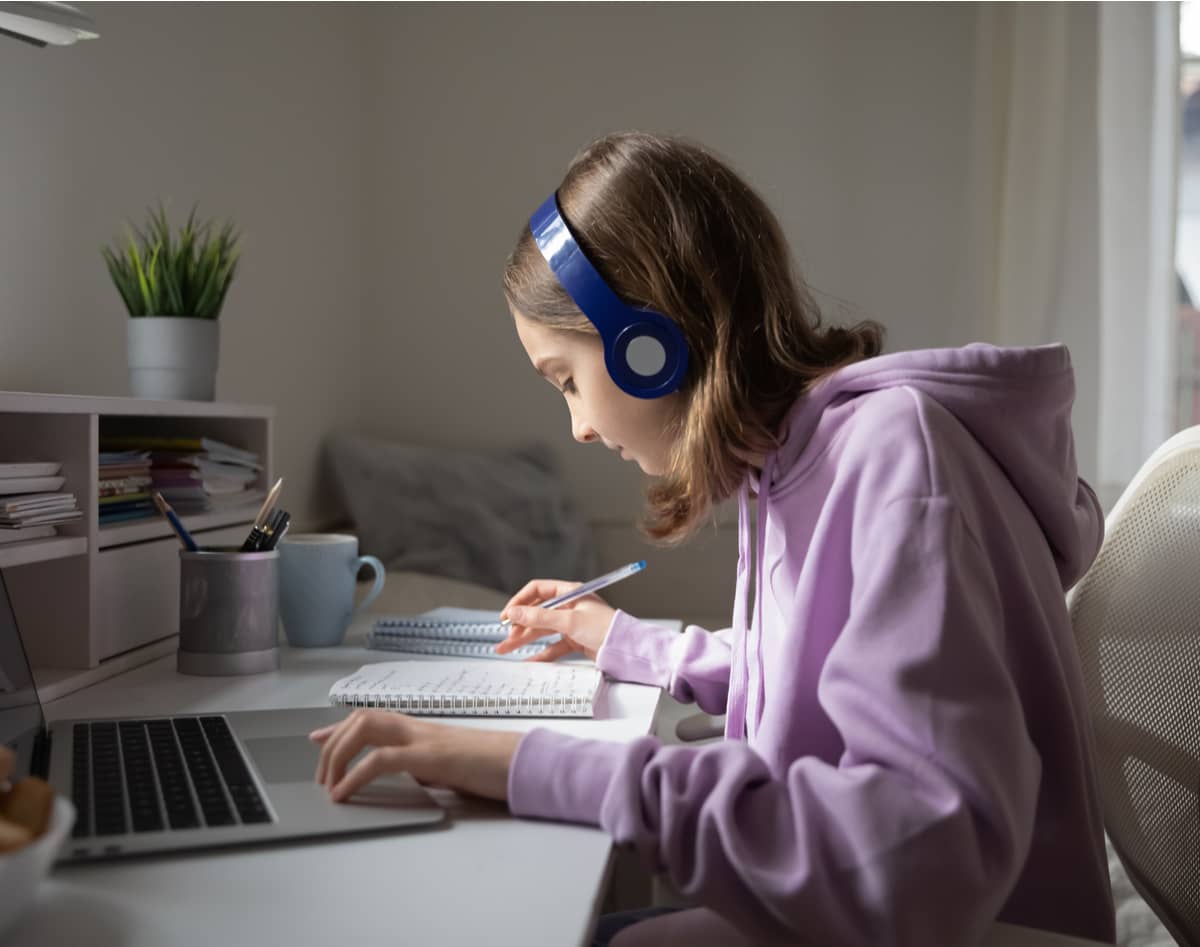 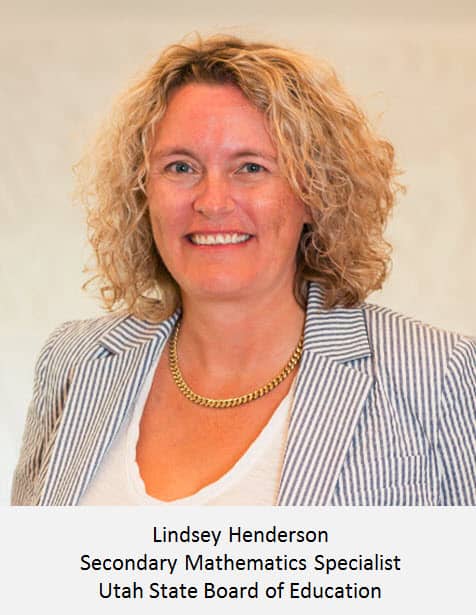 Last October we posted a survey asking members of Utah's tech community to respond to a short list of questions about mathematics. The survey was created by state math specialist Lindsey Henderson and her team at the Utah State Board of Education. The idea behind the survey was to gather data from the tech sector about how Utah school children should be taught mathematics, and specifically which math courses are useful in their career path after graduation.

Anecdotally, over the past few months we heard from several Utah CTOs, founders, and executives who said calculus is moderately useful in that it taught them important problem-solving skills, but was not particularly useful in their daily work. Others were less merciful and thought calculus could and should be replaced immediately with more useful math-related subjects like AI and data science, as they have a more direct bearing on workforce preparation. We were interested to learn the initial results of the fall 2021 survey.

We call out three findings: 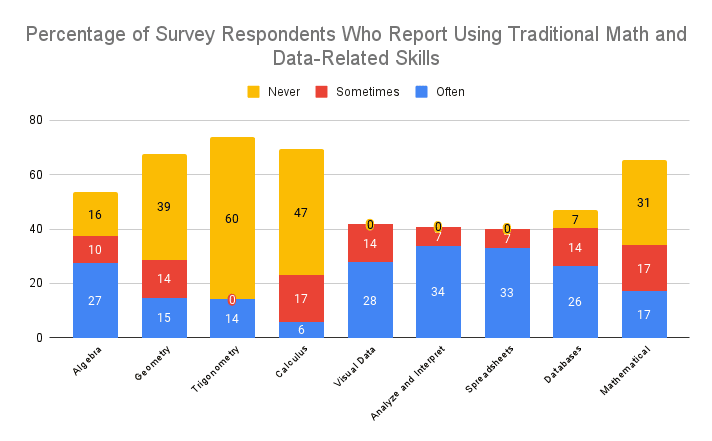 The results of this 2021 Utah survey mirror the results of a similar but larger survey created by professors Jo Boaler (Stanford) and Steve Levitt (University of Chicago) and conducted in October 2019. These national results paint an even starker picture about the diminishing relevance of geometry, trigonometry, and especially calculus in the modern workforce, relative to other math topics. 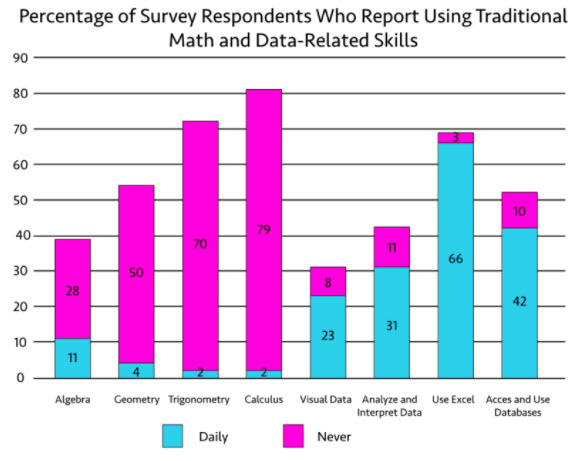 We got the algebra, geometry, algebra II, trigonometry sequence as a recommendation from leading education scholars of their day (1892) who convened an exhaustive education review in the early 1890s. They argued for 12 years of school (8 elementary and 4 high school). They also produced the Committee of Ten of Secondary School Studies Report published in 1894, which gave generations of American school kids the seemingly eternal and unquestioned sequence of algebra, geometry, algebra II, and trigonometry. Calculus came later.

Once again the USBE is questioning and re-evaluating the state's mathematics standards, this time with an emphasis on data literacy, an increasingly useful skill in our modern age.

Guy Berger, Principal Economist at LinkedIn, asserts in his 2020 Jobs Report, "Data science is booming and is replacing many legacy roles." The reports lists 15 top emerging jobs, jobs that are important to sustain Utah's robust economic growth, especially in the technology sector. All of these jobs require strong data literacy skills:

These jobs are reinforced by the Utah State Board of Education's Portrait of a Graduate which defines the ideal characteristics for a Utah graduate after going through the K-12 system.

Will it mean this seemingly unassailable math sequence will be altered in 2022?

The Utah State Board of Education is still collecting data that will focus the conversation on how it can best modernize secondary mathematics for Utah students. TechBuzz cares about this issue and the impact it has on the preparation, employability, and ultimate career satisfaction of Utah's future high school graduates and the companies that will be building their workforces.

The USBE survey can be found here.