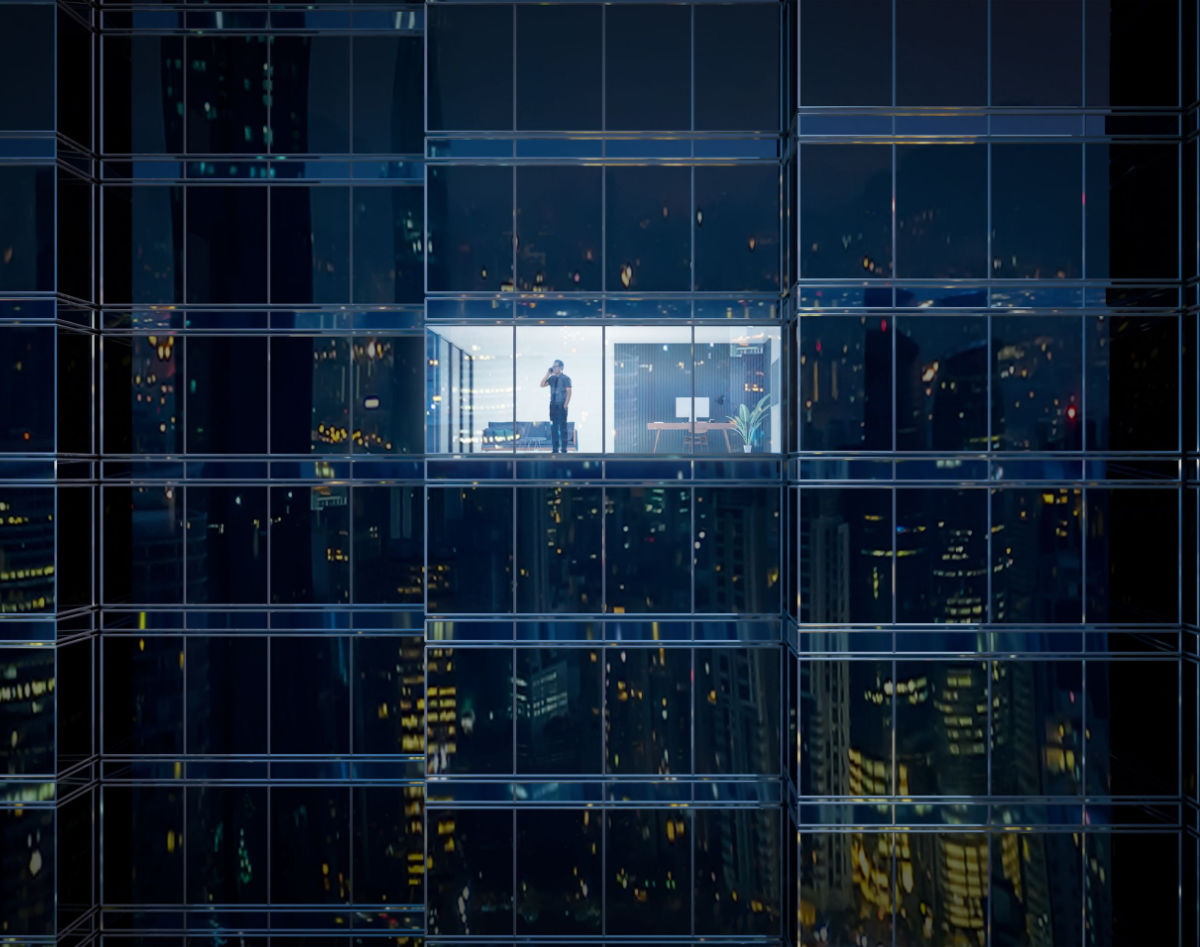 Once upon a time, not that many years ago, active investing was the domain of an elite few who, during regular business hours and only on weekdays, wore suits on the (literal) stock market floor and learned under the tutelage of elder investors.

That time is now long past.

At least since the late 2000s, as the internet grew and services like E-Trade became popular, retail investors, average people hoping to make some money, have gone deeper and deeper into active investing. Since 2013, Robinhood and similar mobile apps have revolutionized investing for those with even a little cash and confidence. Since the cryptocurrency bull rally of 2017, volatile markets that operate 24 hours a day have created the potential for huge wins… and equally huge losses. The famous (or infamous) 2021 short-squeeze of Gamestop stock, coordinated by retail investors on social media site Reddit, managed to topple multi-billion dollar hedge fund Melvin Capital.

Today, investors of all stripes operate in strange, unprecedented, and mercurial markets. There’s more information and opportunity than any individual could possibly make sense of on their own.

One Utah startup is hoping to reduce the overwhelm and help retail investors around the world find signal amidst the sometimes deafening noise. 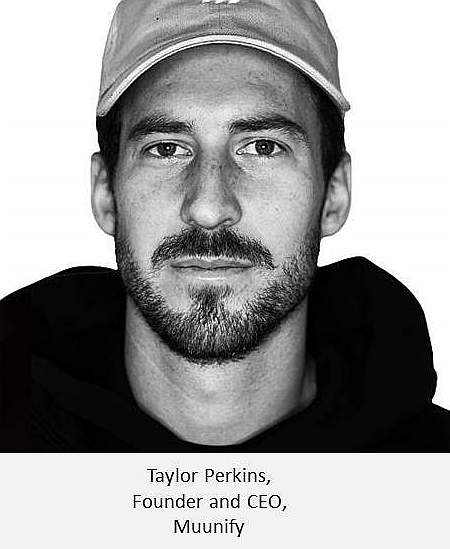 “The current incentive structure is just so broken,” says Taylor Perkins, CEO and Founder at Muunifi. “I think what Web3 is all about is realigning incentives to create more symbiotic ecosystems where all parties can benefit. What currently exists are parasitic ecosystems where the platform benefits at your peril.”

Perkins knows firsthand the strengths and weaknesses of the current ecosystem surrounding retail investors. “I've been extremely interested in investing my entire life. I just thought it was insane that you can make money at the click of a button. I studied finance and economics, and it was a really good base, but my real education with investing started when I went out on my own in 2016.”

At that time the cryptocurrency market was surging to new highs. Perkins was a quick study, learning the ins and outs of finding the next opportunity. He quickly built a following of tens of thousands on “crypto Twitter,” but the growth taught Perkins the shortcomings of existing social networks for investors.

“There's a foundational flaw that exists for social media, specifically for this niche. YouTube, TikTok, Twitter, whatever it is—If you're putting out content, if your objective is to be funny, and if it gets a lot of engagement, that probably means it's funny.”

“But the problem with finance is…  it's not like comedy. I knew a lot of massive [investment focused] accounts that probably shouldn't have had as big of voices as they did. I don't think these are bad content creators. I think it's the incentive structure.”

Investing isn’t purely a matter of opinion, he realized. The average joke on social media will likely have very little real-world consequence, but people were risking their life savings based on what they learned from online forums like crypto Twitter or WallStreetBets on Reddit. Perkins wanted a platform that could foster greater transparency, trust, and consistent profit.

That’s where the idea for Muunifi came from. Muunifi is a social content platform for retail investors, supplying the tools and incentives for better collaboration and accountability among analysts and content creators. Initial capital for the startup came from strategic investors, and Perkins recruited additional co-founders including Garrett Openshaw, Drew Ingram, and Bob Carroll, formerly CTO for Dash Core Group developing the DASH cryptocurrency, and Co-founder and CEO at Mutual, the popular dating app. The team is distributed, but several call Utah home, including Perkins.

“We're providing a system that treats content creators better so they're incentivized to put out the best content possible. We've also solved trust within a marketplace, so the end consumer can trust the sources they're getting information from.”

Trust has been historically hard to pin down for social networks, but Perkins says investing is unique in that it has easily quantifiable outcomes.

“We take in over 120 data points on every content creator. What are the topics they’re talking about? How do those topics generally perform? What is the sentiment about those topics? How has sentiment changed? How much time is spent on their page? How much of their content is shared? How much engagement do they get?”

Perkins says part of solving the incentive issue is solving a data issue. All social media platforms have come unders scrutiny for how user data is monetized. Even investment-focused Robinhood, supposedly the friend to retail investors with zero-percent commissions, was found selling their orderbook information to high speed traders for millions of dollars.

“What we've done is create a company that houses all that data. They collect it, they decide what we do with it, and we're tokenizing ownership of that company and registering with the SEC. Through that tokenized security, users can own their own data on the platform.”

If the community wants to monetize the data, the matter goes to a vote.

“If we're going to sell ads, if we want to monetize, if we want to do anything with our creator algorithm—all of those go to a governance vote to that community. Muunifi only owns 49% of that token supply, so the community owns 51%. So we do have some influence, but we don't have totalitarian control.”

If data is monetized, then half the profit goes to Muunifi, while the other half goes to the token holders.

Another facet of solving incentives is bringing in the right creators. Prior to the public launch, Muunifi has reached out to numerous content creators inviting them to be part of “the Citadel,” a core group of trusted creators to bring others to the platform.

“There's a lot of benefits to being in the Citadel. They get a token allocation, so they have ownership over the platform. They get some NFT's that have really cool utility. But they're kind of like a governance body over the platform to make sure that our focus is always how do we support the content creators.”

Muunifi aims to help investors across the globe in any market they choose, from cryptocurrency, to NFTs, to traditional stocks. If somebody wants to prove their ability to predict prices in the real estate market or even sports gambling, Muunifi can help them show a winning record and build an audience.

If it all sounds rather ambitious—a new social platform, trust scores, profit sharing, and more, Perkins says he’s well aware. “Building something that successfully accomplishes a network effect is like catching lightning in a bottle. We have to employ a model that competitors won’t or can’t.”

With the experience of his team, the creators already committed, and the size of the opportunity at hand, Perkins turns poetic, invoking a line from French playwright Edmond Rostand, “I feel too strong to war with mortals—BRING ME GIANTS!”