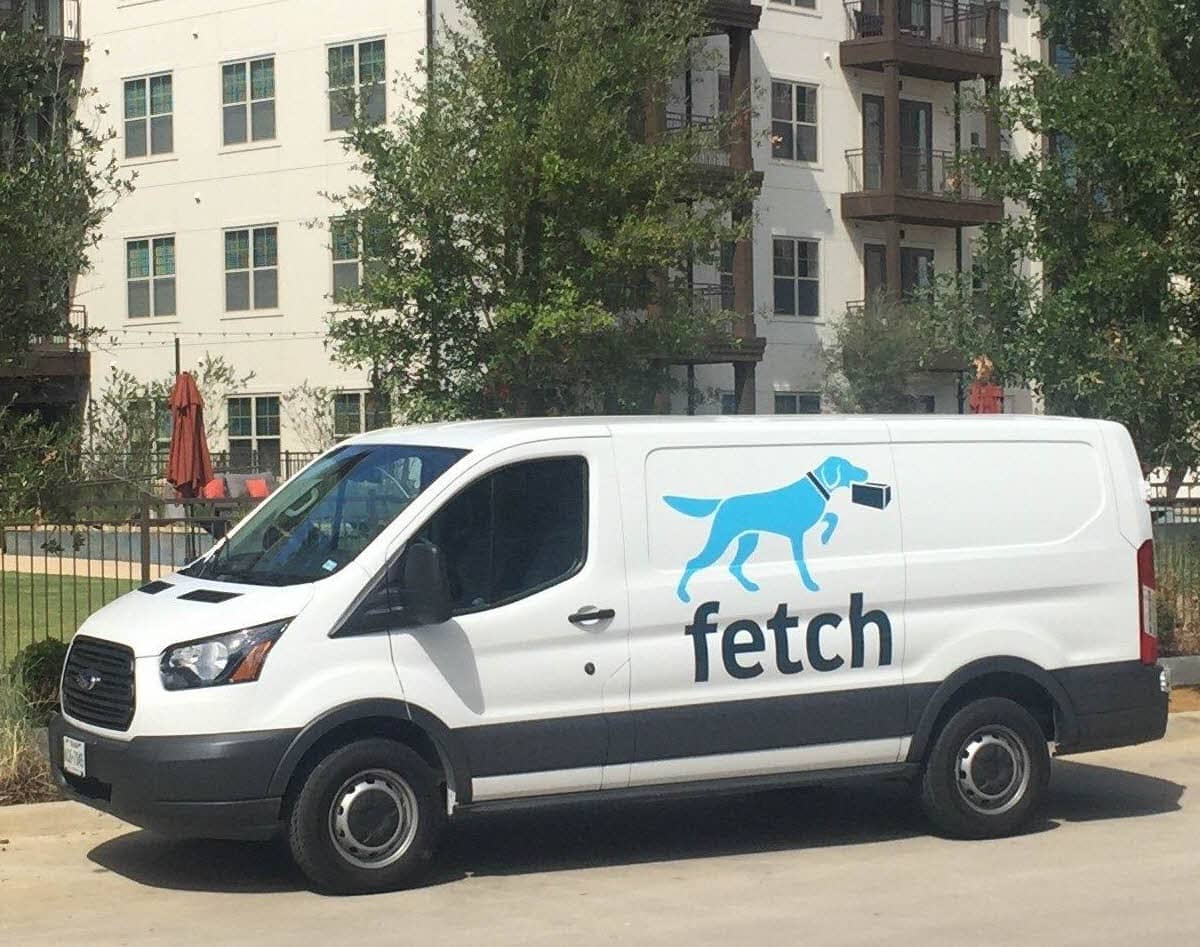 After eight years as Head of Private Equity at Ensign Peak Advisors, Carman noticed a glaring funding gap in the Mountain Region technology investment market, which he defines as Utah and its neighbors: Colorado, Arizona, Idaho, and Nevada. He observed plenty of Seed and Series A capital in the Mountain Region. He also saw a lot of Series C or growth capital available from the coasts for larger companies seeking growth capital. However, he noticed a gap in Series B or “expansion stage” capital in the region. He decided to do something about it.

He took their advice to heart. In December, he gave notice to Ensign Peak and started fundraising for his new firm which he named Pando Ventures. Fundraising of its first fund was on track to close by late Q2 2020, then COVID-19 hit. Fundraising slowed down. Carman and his team decided the pandemic would be a good reason to pivot. They put off closing their first fund until the end of 2020 and instead focused on using the capital that they had raised in Q1 and Q2 to close their first Series B deal. They were looking for a company with both a good valuation and also a good COVID story.

They found one in Austin-based startup, Fetch Package Inc., a package delivery company introduced to Pando by Utah-based Signal Peak Ventures, one of their previous investors. Fetch, as it’s known, has grown rapidly during COVID thanks to its focus on last-mile delivery of consumer ecommerce orders in multi-family housing where package delivery is often problematic. 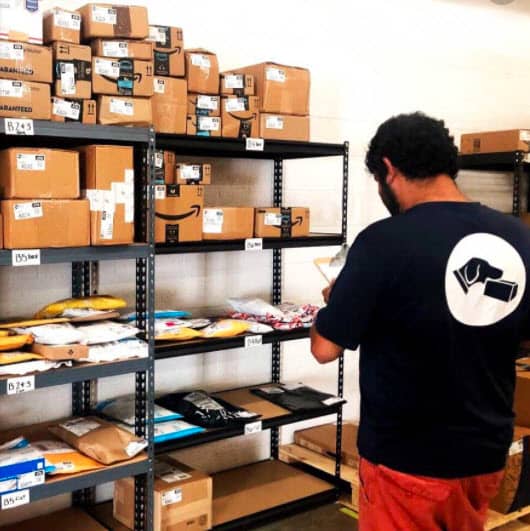 The pandemic has witnessed a rapid increase in the number of people using delivery services that previously didn’t use them. Tenants are ordering groceries online, but also durable goods such as shoes and clothing that they tended to purchase in-person pre-COVID. Fetch has benefited greatly from this seachange in consumer behavior. It also adds considecarable value to consumers who happily pay a modest subscription fee to ensure packages are reliably delivered to their door. Fetch’s smartphone app provides consumers with key details about the delivery of packages for full transparency. In multi-family housing units, Amazon and other companies deliver packages to a central warehouse associated with the house unit, rather than delivering packages to each door. The building manager is responsible for ensuring that tenants in the multi-housing complex receive their ordered goods. This doesn’t always happen reliably. Fetch solves this market inefficiency. It contracts with the building managers who is responsible for publicizing the Fetch service to tenants. Tenants are then able to receive their packages directly from Fetch delivery personnel without loss or delay.

Fetch’s popularity has exploded in 2020. The company launched in 2017 with delivery service to Dallas area multi-family units. They slowly and steadily grew to about 2,000 units in 2018 and 2019 throughout Texas and other markets. Then the pandemic hit and revenue spiked. Carman expects 2020 revenues to grow tenfold as compared to last year.  Fetch now operates in 12 cities.

Pando co-led the investment with Irongate Capital of Boulder, CO. Previous Fetch investors, Silverton Partners and Signal Peak, also participated in this investment round. Pando put in $2.1 million into Fetch and is holding another $2 million for reserve. As Pando reaches its goal of closing a $100 million fund, it plans to invest closer to $7 million on average on each deal. The Fetch investment that materialized during COVID gave Pando a chance to take advantage of a hot opportunity with the funds it had available at the moment rather than waiting until it closed its first fund to invest in its first deal. “Bird in the hand; you have to take it when you have it,” said Carman about the timing of Fetch.

Pando is enthusiastically seeking additional investments. Pando will not seek coastal investments where they see no shortage of capital and plenty of VC firms serving those markets. Pando focus on filling the expansion gap in companies in Utah and its neighboring states. It plans to “put boots on the ground” by visiting universities, attending pitch contests, and meeting with startups in the region that are in need of expansion capital. 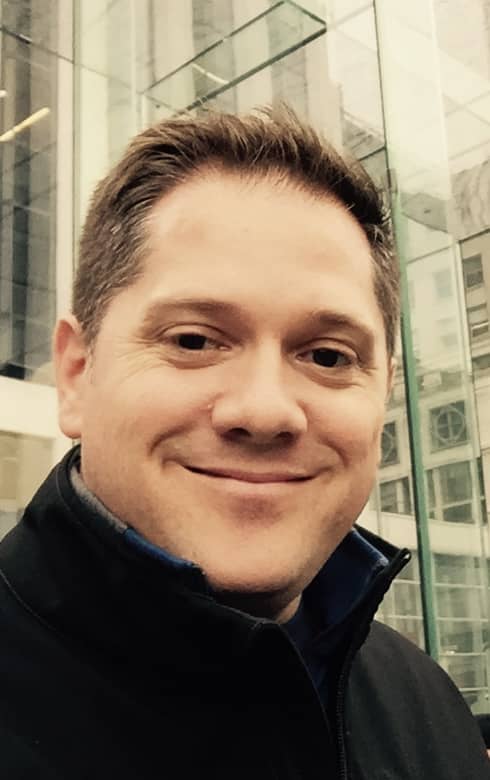 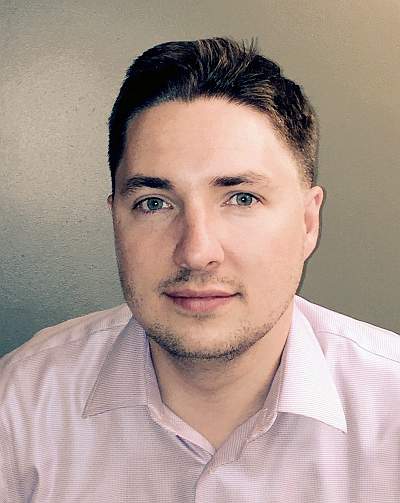 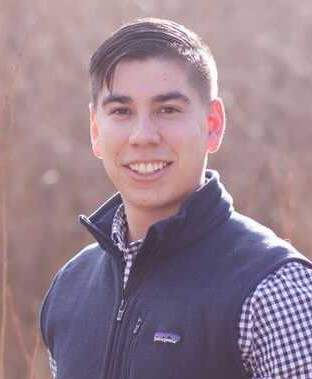