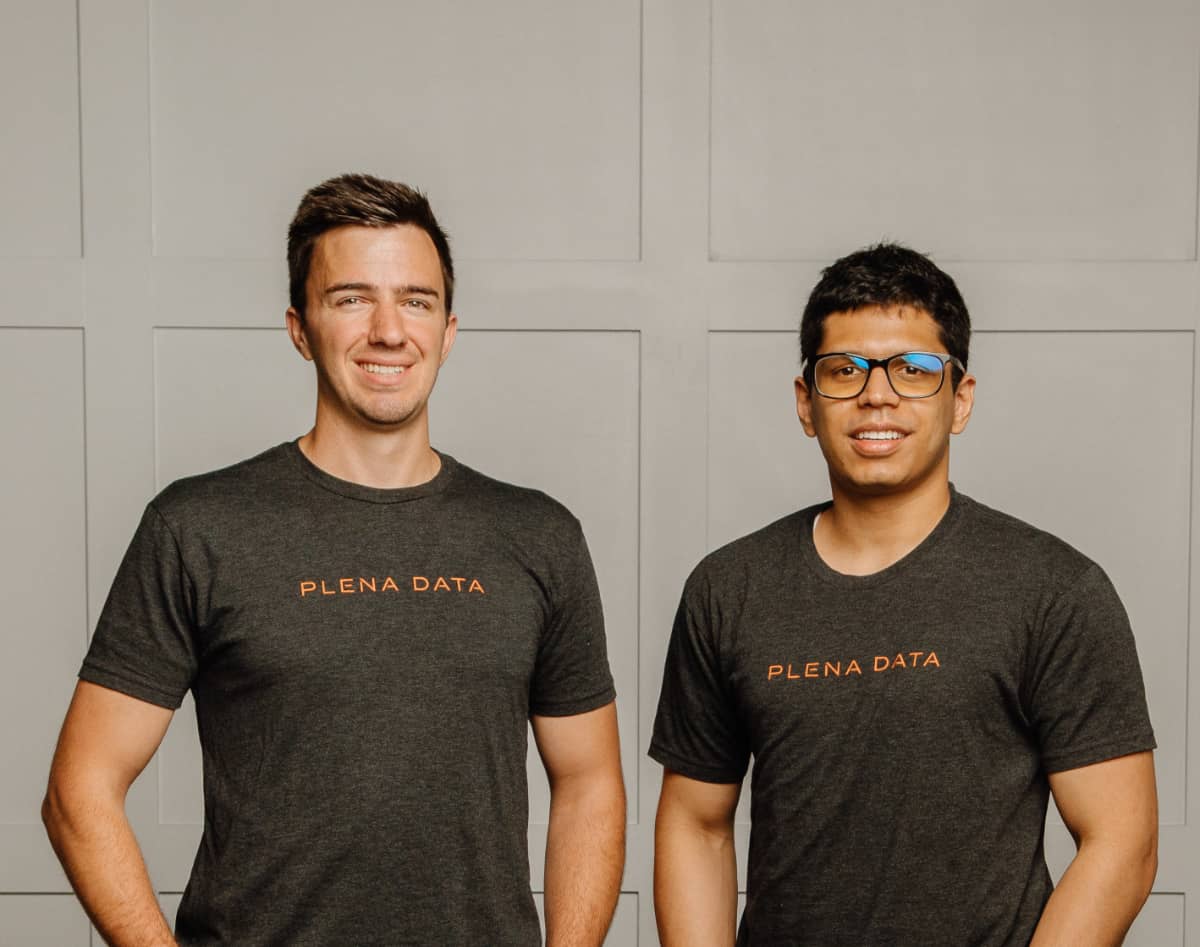 Plena Data of American Fork, Utah announces today it has completed a Series A raise of $10 million led by Elevation Capital, based in Delhi, India, with new offices in Salt Lake City. The round also had participation from Lehi-based Album VC, who previously funded Plena Data with $1 million just last summer. 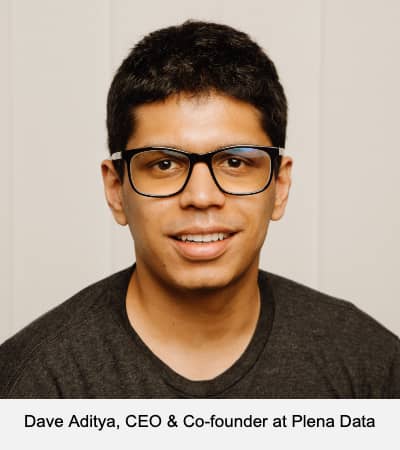 “In the last five years, robots have become a very hot topic,” he says. “People are looking for ways to automate both the physical and the software world. In the physical world, you're seeing robots driving cars, in warehouses, and it's only going to increase… the best way to deploy human capital is to have people do creative, constructive things that are not repetitive in nature; that are not mundane, dull, or boring.”

“Every CFO—it doesn't matter if they're in the e-commerce space, manufacturing, banking, you name it—they can be our clients,” says co-founder and COO Jackson Ostler. “Because accounting is exactly the same. The accounts payable process doesn't change just because your industry is different.”

He adds, “80 to 85% of the accounting work can be stripped away from any team and handed off to a bot. And because it's repetitive and very numerical in nature, it can be done more accurately and speedily by a bot.”

The path for Aditya and Ostler has been unpredictable, even by entrepreneurial standards. The two met when Aditya married Ostler’s sister. The newly joined brothers-in-law didn’t have much history together, but each quickly had a huge influence on the other. 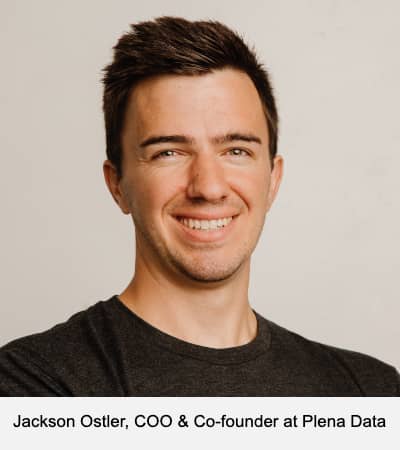 “I went to the wedding and a couple dinners, but… I didn't know him and he didn't know me,” says Ostler, who was just days away from entering dental school in 2017. “The moving truck was paid for. [My wife and I] were about to move from Washington [state] to Indianapolis. And [Aditya] calls me up ten days before, and says ‘Come join me at my company’… This is a zero dollar, zero customer, zero lines of code software company that he wanted me to join.”

Impressively, with no traction or even a business idea, Aditya convinced Ostler.

Ostler always planned on becoming a dentist like his father. It was a sensible plan with one problem: “He [Aditya] saw that my heart was not in dental school,” says Ostler.

Aditya suggested to Ostler, “Instead of badgering your wife to become an entrepreneur, how about you just start a company with me?”

The decision was made. Dental school was out, and the (undefined) software company was in.

Ostler’s remarkable story is arguably outdone by Aditya’s. As a 22 year old, he moved to the U.S. from an indigent upbringing in India.

“I only had about $700 in my savings account when I got here,” he recalls. “I had to make that work.” He was accepted into a Masters program at the University of Utah. He worked odd jobs and loaded extra classes to his schedule to graduate sooner. After school, he joined a startup called Think Big Analytics, which was acquired in 2014. “That's where I got bit by the startup bug.”

The duo founded Plena Data in 2017, originally as a report automation platform. They learned about RPA tools from clients in 2019, and discovered an entirely unserved market. “We realized we had organically stumbled into a sector that was on fire,” says Ostler.

“There are lots of software tools out there that do specialized automations, but there wasn't a tool that was clearly designed to build any kind of bot a developer wants,” says Aditya. 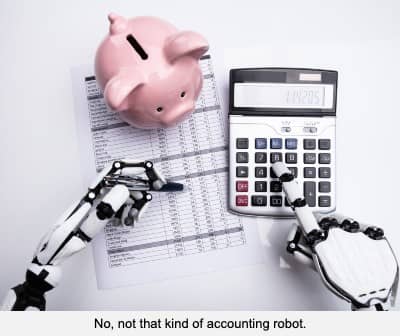 The RPA platform offered by Plena Data brings the price down from an industry norm of hundreds of thousands and months of development, to ten thousand dollars and three weeks of development. The key was creating tools for software devs with templates and APIs to speed up the process. At a lower price and faster delivery, mid-market CFOs can deploy automations in a way that was previously impossible.

“25-35% of our clients are Utah companies,” says Ostler. “We currently service in four different countries, including Australia, New Zealand, and Canada. And yeah, we're excited to go even more international than that.” The investment capital will go toward sales and marketing, as well as product and engineering.

Commenting on the funding, Ravi Adusumalli, Founder and Managing Partner at Elevation Capital, said, “While RPA is quite prevalent amongst large enterprises, Plena Data has capitalized on its first mover advantage with the SMB segment. These customers are receiving immense value and are coming back to Plena Data for more automation assistance. Hearing how Plena Data has benefited these businesses made our investment an easy decision.”

Founded in 2002, Elevation is currently investing out of its seventh fund, with over $2 billion under management. The firm opened a Salt Lake City office earlier this year, its first in the U.S., with two offices in India. Elevation has over a hundred companies in its portfolio.

“We are on a mission to free humans from the shackles of repetitive and tedious work,” says Aditya. “The future will be one where employees are free to be creative workers and critical thinkers; robots will do the rest. Plena Data is an incredible opportunity for us to spread the goodwill of automation to an underserved market.”