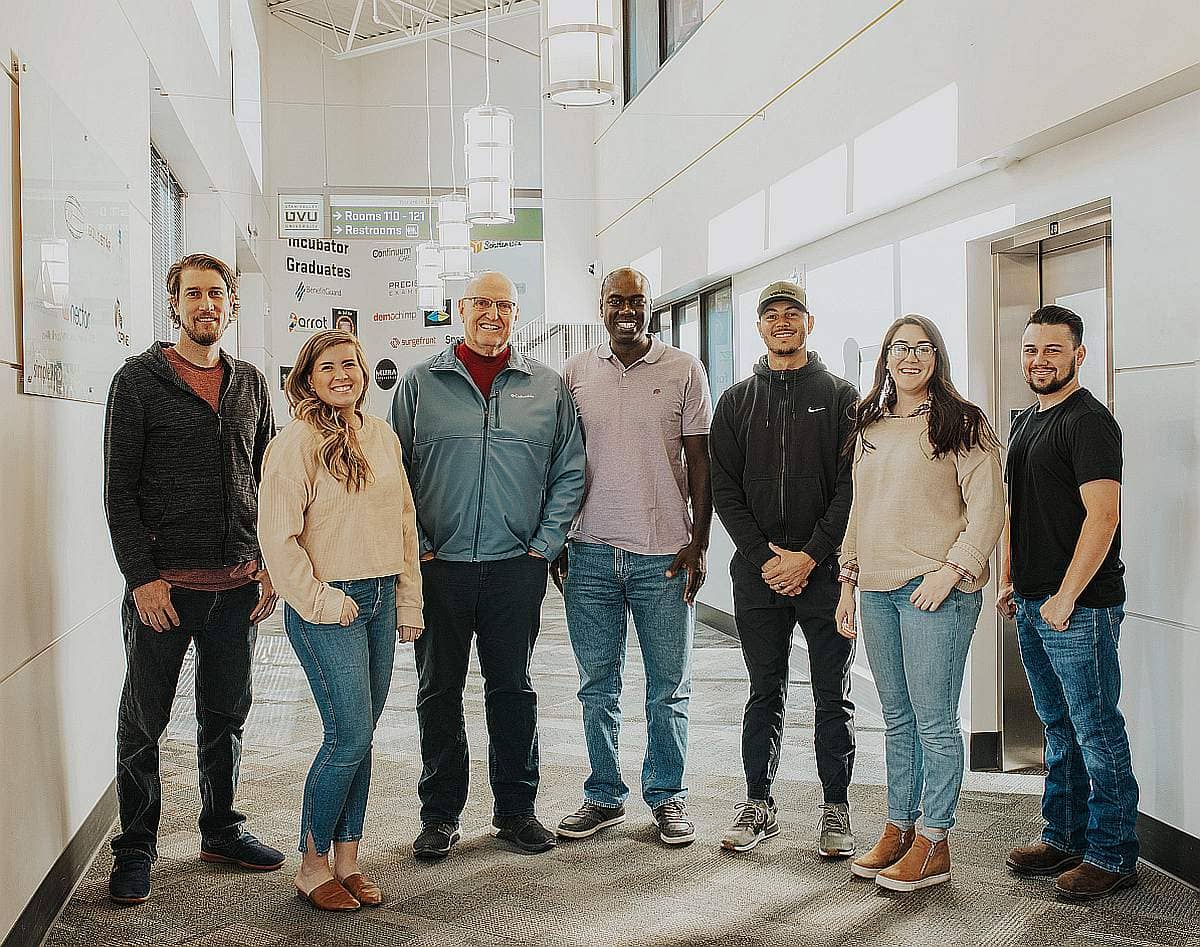 Ready2Teach is a tech-based solution that simplifies this arduous process and cuts out the redundancy of multiple calls, voicemails, and missed calls. The company also allows for more efficient matching to help improve fill rates.

The Orem-based company was bootstrapped until late 2020. Tamarak Capital of Springville led a seed round investment in August 2020 to allow the company to expand sales, tech development, and marketing talent. The original founders were Isaac Appiah and Andrew Dadson. Appiah decided to leave the company (and the state) shortly after launch. Jeremy Stringham, an M&A executive, bought Appiah's shares and is still involved with Dadson as a co-founder and Angel investor.

“Andrew and the Ready2Teach team are bringing technology to schools in a way that is helpful, modular, and simple,” says Nate McBride, Partner and CFO at Tamarak Capital. “Their ever-improving platform eases the operational burden that so many school districts carry and we’re proud to be partnered with them to robustly solve the age-old problems of connecting, training, and paying substitute teachers. And while the product is now a clean software solution, we love how Andrew’s team launched as an actual service. They spent time understanding and addressing the most critical operational challenges faced by school districts and then used that intimate understanding to scalably provide a software solution for the industry.” 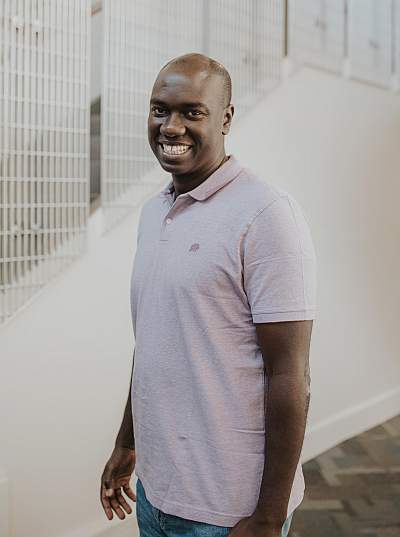 The founders built an MPV with the help of an offshore developer team. Over eight months the MVP went through several iterations. Noah Webster Academy in Orem saw the MPV and became the company's first user. Academy Director Angie Rasmussen said, “If you can truly do this, then sign me on as your first customer.” In late 2018, the founders overhauled and refined the software, integrating feedback from Noah Webster teachers and administrators.

For substitute teachers, the user experience developed into something similar to the driver app for Uber or Lyft. Using the Ready2Teach app, a substitute teacher receives a push notification on her phone. 95% of substitute teachers in the Ready2Teach database use mobile phones. When the job notification comes in, the teacher can glance at the app, see all of the relevant information about the job and accept or reject while they are grocery shopping, sitting on the couch, driving (in the passenger seat) or anywhere else. The app makes the experience extremely easy and convenient for both parties, but particularly the substitute teacher who can review detailed information about the job, including school, grade, subject, pay rate, arrival time, departure time, etc., and then choose to accept or reject with the touch of button, usually just moments after receiving the notification. The school is notified in real time when a substitute teacher interacts with the job—including viewing the job, and declining or accepting the offer. Teachers posting jobs have peace of mind knowing the job will be taken care of in short order.

Ready2Teach’s software is organized geographically by counties. Substitute teachers select their county and specify the subject(s) they are comfortable teaching. For example, a teacher located in Utah County can designate that he only wants to teach middle and high school English and Social Studies, but not Science or Math, in which case he will only be notified of English and Social Studies middle and high school substitute jobs that arise.

“The scalability of the Ready2Teach platform is uniquely—and perhaps surprisingly—facilitated by implementing it through counties,” says Tamarak Capital's CFO, Nate McBride. “This approach helps spur adoption and ongoing use of R2T. To us, this represents a very unique approach to a platform model where they are able to foster use at a micro scale while also building an undercurrent of macro potential and widespread adoption.”

The first is services, i.e. filling a vacancy at a school in which Ready2Teach handles the transactions between the school district or school and the substitute teachers. The substitute teacher pay rate is typically very well known within a given district or school. That rate is posted on the job notification. Ready2Teach handles the transaction and invoices the school.

Second, schools can license the Ready2Teach SaaS platform itself and pay a license fee for use. Schools can and sometimes do a combination of 1 and 2, depending on what is needed. This typically involves a onetime fee to use the Ready2Teach software platform.

The company has been focusing mainly on the Utah charter school market initially. Market response has been favorable. Since the product was launched in January 2018, Ready2Teach has been licensed by about 60% of charter schools in Utah. “As soon as we show schools our software,” said Dadson, “most schools say, ‘wow, why didn’t we think of this ourselves way back when!’” Dadson said three out of four demos they do results in a sign up, meaning a commitment to use Ready2Teach for absent teachers. Even if a school has a contract with a competing absence management software solution, many schools still sign up with Ready2Teach as a backup system in order to compare both systems side by side. Many of them find their initial system less efficient and migrate to Ready2Teach. Dadson says “the ease of use and simplicity of Ready2Teach makes a difference for most school decisionmakers.”

The company is based in Orem, UT. Their focus is on servicing small and medium-sized school districts. Larger school districts, not known for bureaucratic efficiency, are a secondary target. Typically, large districts require formal requests for proposals, board approval, and other hurdles that slow the sales cycle. Nevertheless, with its focus on charters and small/medium school districts in Utah and a few neighboring states, the company is seeing rapid growth. Client schools have doubled since the beginning of the pandemic. Likewise, the company has doubled its employees in the past few months. The plan is to soon sell the software to schools and school districts nationwide.