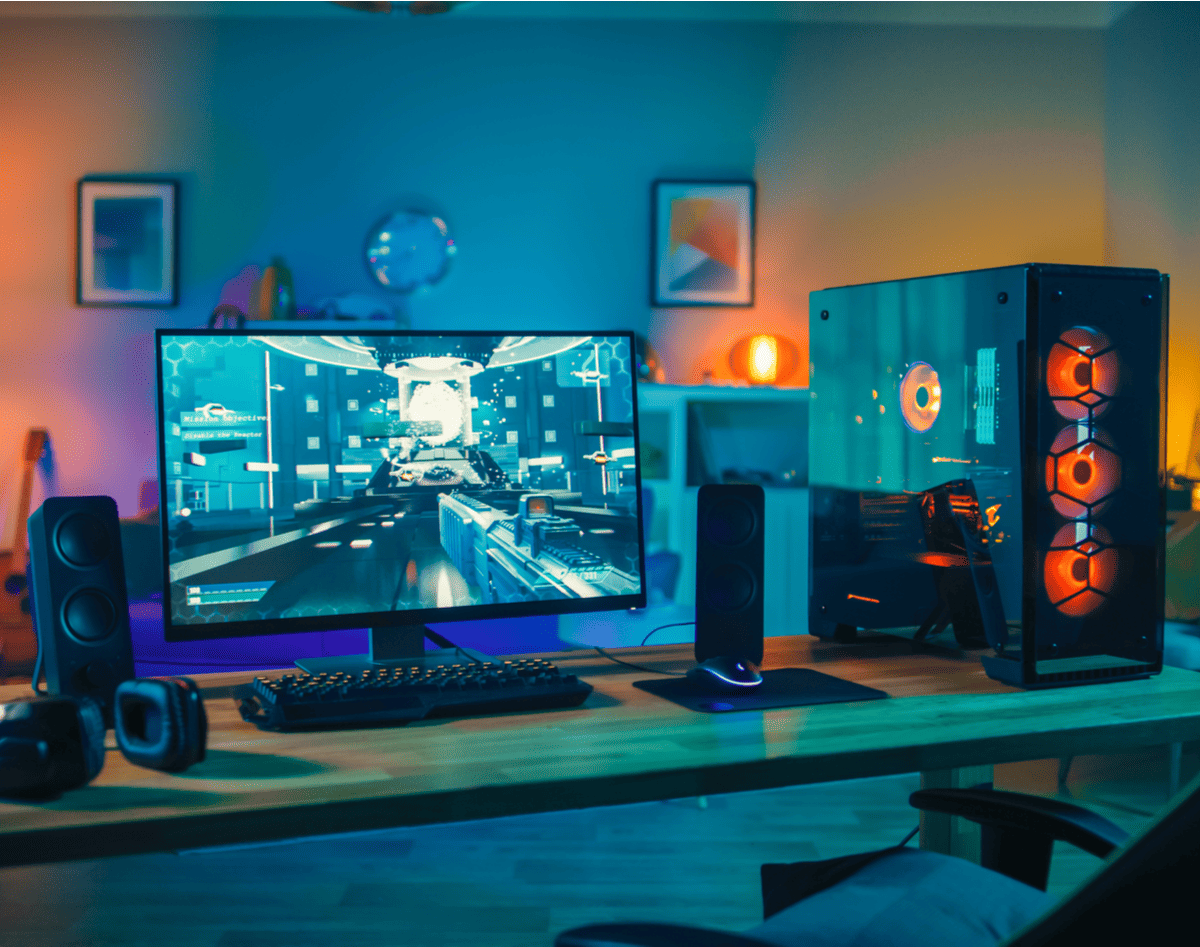 Salad Raises $17M Series A Round

“Left Lane has a very data focused, data driven methodology with their investments,” explains CEO and Founder of Salad, Bob Miles. “That really appealed to us; having a partner that can go over all of the data that our network produces, millions of data points per day, and partner with us to understand what's the best way to take this to market and grow out our network at a faster pace.” 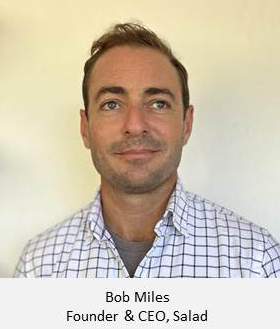 Salad, a computesharing network operator, launched in 2018, after Miles realized that the most sophisticated and powerful PCs were not being used in the crypto space. Last July, TechBuzz sat down with Miles to profile his startup. Miles built Salad as an easy way for gamers to get prizes and incentives, while also sharing their advanced compute resources for crypto mining.

“Demand for compute resources is exploding and we’re marching towards a real compute crisis,” says Miles. “This is all whilst more than half of the world's compute resources sit idle most of the day; those are consumer resources. Gamers with their PCs can essentially compete directly with cloud providers and spot instances they sell as part of their product suite.”

Users of Salad, dubbed as Chefs, are mostly gamers with high-end PCs—the “Ferraris of the computing world,” as Miles calls them. Chefs earn gift cards, subscriptions, games, in-game items, and other digital rewards in exchange for being in the computesharing community, called The Kitchen. Salad uses these inactive compute resources, such as an idle computer’s processing cycles and bandwidth.

But, Miles understands that incentives are not the only way to attract gamers. Trust, both social and security, is an important factor to Salad. Salad is open sourced with a large community; a million people have downloaded Salad software; and the company has more than 47,000 members on Discord. Salad has also built tools to provide safety for Salad chefs, including containerization, where all workloads are isolated and can’t access a chef’s personal PC.

Salad recently signed a couple contracts with B2Bs for bandwidth sharing. They are also under an NDA and working with a large Fortune 500 company on a P2P workload.

Salad is still in the top ten of the world’s fastest supercomputers in terms of processing power.

“If I was pitching Uber or Airbnb fifteen years ago, most people would have said, ‘Absolutely no way,’” says Miles. “Fast forward to today, they are commonplace, part of society. We see this future where our lives are becoming more digital and more connected. Perhaps the most meaningful part of the interaction that Salad facilitates will be allowing people to power different communities and marketplaces protocols with their computer, without needing the middlemen of the Internet, cloud providers, to power everything online.”