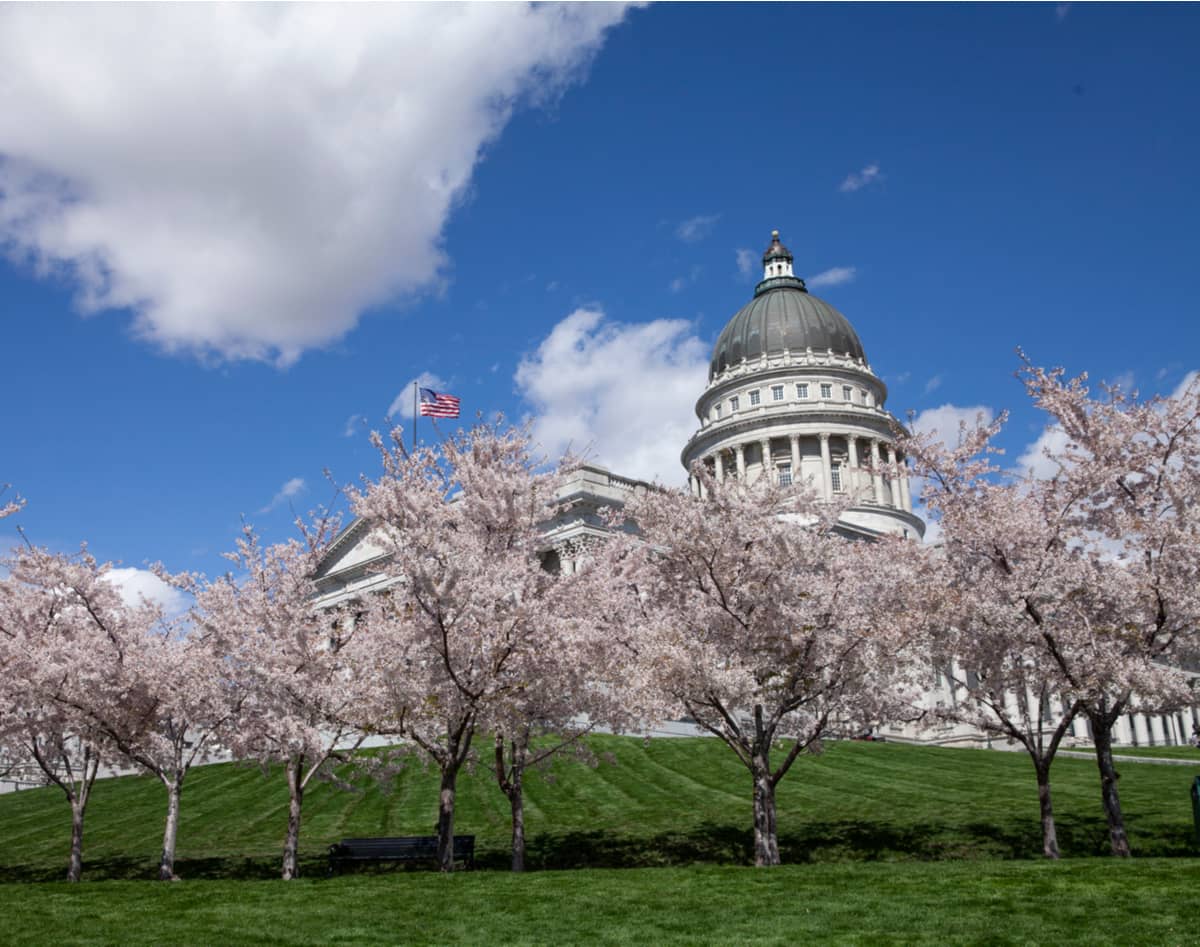 Today the Salt Lake Chamber presented the Business Champion awards to Utah legislators who stood for the interests of continued prosperity and quality of life for Utah employers and employees during the 2022 General Legislative Session.

The Salt Lake Chamber is Utah’s largest and longest-serving business association. As a statewide chamber of commerce with members in all 29 Utah counties, the Salt Lake Chamber represents the broad interests of the state’s 63,000-plus employers, which combined employ more than 1.4 million Utahns.

The Chamber's award is given to legislators who supported at least 80% of the Salt Lake Chamber’s priorities during the 2022 Legislative Session. The title of Business Champion is directly tied to a legislator’s support and voting record on the Salt Lake Chamber’s “Priority Votes.” During each legislative session, the Chamber’s Board of Directors designates top priorities of the business community as “Priority Votes.” The Chamber tracked 250 bills pertaining to Utah's business sector. It claims a 100% success rate for the nine critical bills that the Chamber considered "priority bills." 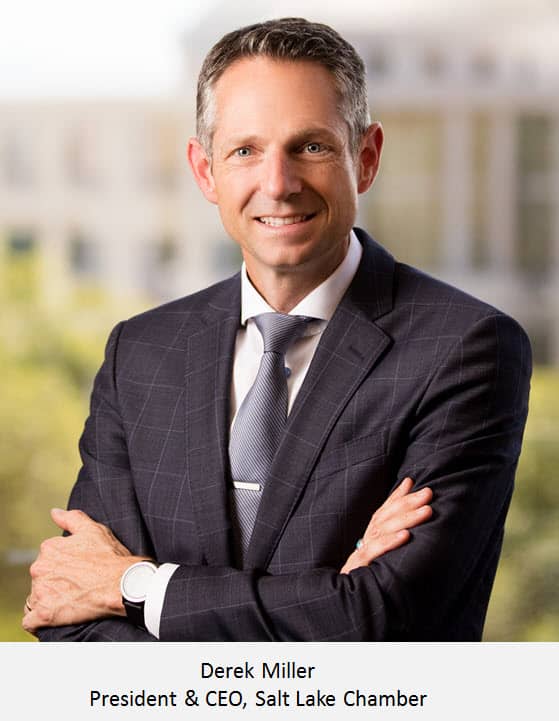 “Our state leaders understand how important a pro-business climate is for the overall health of our economy and society,” said Derek Miller, president and CEO of the Salt Lake Chamber. “Every year we make a concerted effort to advocate for policies that will benefit the business community and the families those businesses support. The Chamber develops its legislative priorities for the session through a comprehensive process that involves our membership, allied organizations, and government leaders at the state and local levels. We are excited to honor the legislators who have worked with us to maintain our status as the best state for business in the country.”

Additionally, the Salt Lake Chamber honored Rep. Steve Waldrip as the Chamber’s 2022 Legislator of the Year for his work on many issues, including two of the Chamber’s Priority bills he sponsored: H.B. 193, Full-Day Kindergarten, which greatly enhanced access to kindergarten across the state, and H.B. 462, Housing Affordability Amendments, which requires municipalities to adopt a moderate-income housing plan and creates a prioritization for Transportation Investment Funding (TIF). Rep. Waldrip was a key voice on a range of issues and serves on business and community-based boards. 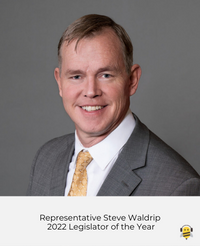 Upon receiving the award, Rep. Waldrip said, ““It is such an honor to receive this award from the Salt Lake Chamber. The organization stands for and represents excellence in the community and my work in the legislature was always geared towards doing my best for the constituents I represent and the state I love. I am grateful the Chamber supports efforts to build and maintain our enviable position as one of the best economies in the nation. We tackled hard challenges this year and the Chamber’s voice was consequential in those debates.”

The 2022 Legislative Business Champions Include:

Lawmakers were recognized for their efforts at an awards breakfast held in their honor with the Chamber’s Board of Governors and Circle Level Members at the Little America Hotel.