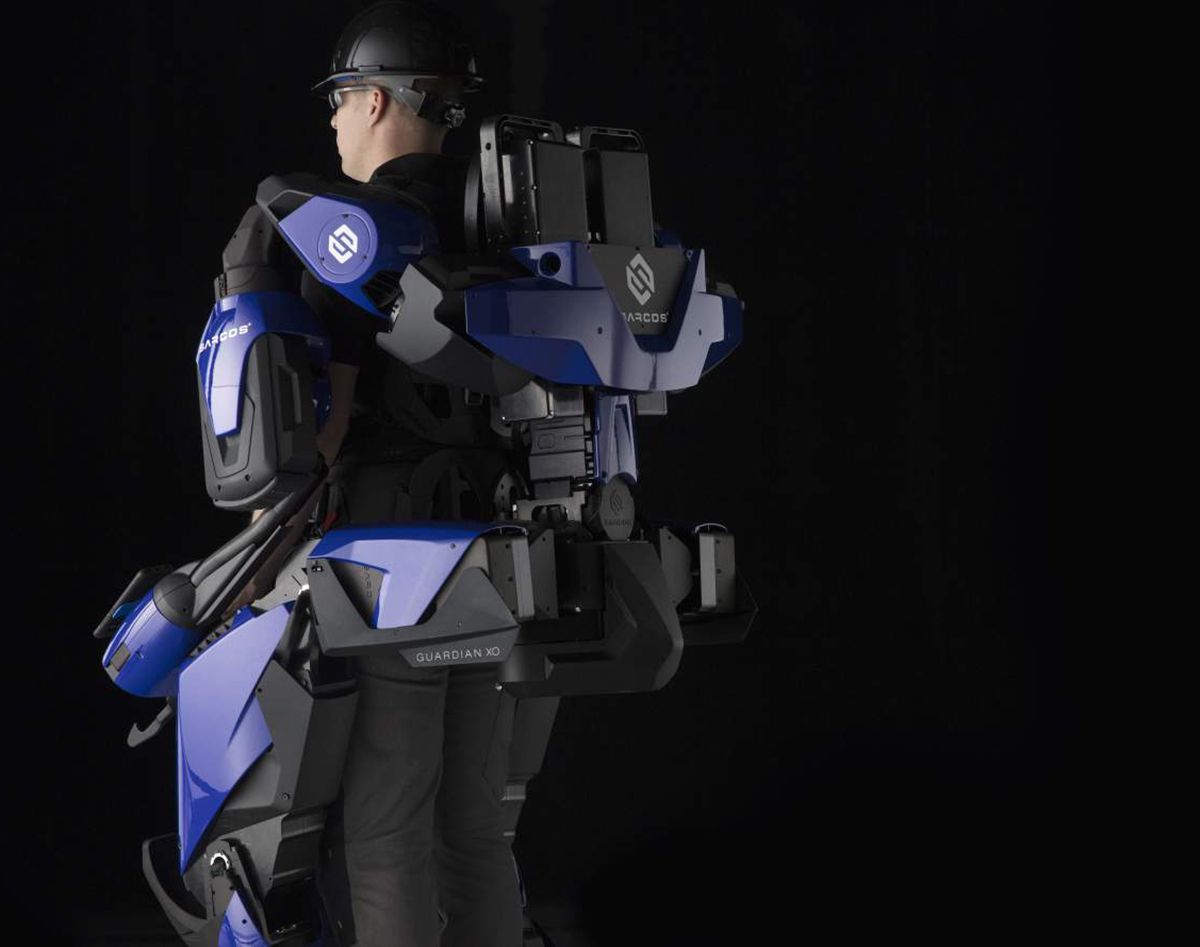 After 20 years of hard work Utah robotics company, Sarcos, is an overnight success. On the heels of closing a significant financing led by Rotor Capital, many are learning for the first time about the technology powerhouse that Sarcos Robotics has become.

Ben Wolff, Chairman and CEO of Sarcos Robotics said this financing will help the company achieve its goal of scaling production and shipping commercial units of the Guardian XO. The majority of the Guardian XO’s components are made in the US. “Keeping the manufacturing of the robot’s components and subcomponents close to home is very important to us,” says Wolff. 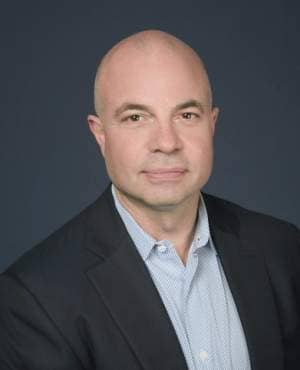 The Guardian XO was the first and only wearable robot of this type in the world. Sarcos has completed the R&D phase of the Guardian XO which has been a 20-year journey. When worn by a human, the exoskeleton can safely lift up to 200 pounds for extended work sessions, essentially making a 15 lb object feel like 1 lb. What was once back-breaking labor can now be performed by a human operator who can do the work “all day long and not get tired,” said Wolff. “We essentially hollowed out a robot in order to allow a human to be placed inside and not have the human feel the weight of the robot. No other robotics company is taking that approach.”

The Guardian XO is an intuitive, human-friendly, design that requires little training. It enables humans to accomplish a wide range of tasks and to do them safely over a longer period of time. Wolff said their proprietary design challenges the popular assumption that robots will somehow replace human workers. In fact, “with the Guardian XO,” says Wolff, “we can extend the time people can work if they choose to, without experiencing the wear and tear on the body that has caused many people to retire well before they would like to.” Further, the wearable robot “opens the aperture on the types of people that can do physically demanding work. It is no longer going to matter if you are big or small, or young or old, you will now be able to do the kinds of jobs that were previously only available to people who are built like linebackers,” says Wolff.

Sarcos has followed an indirect path on its journey to creating the world’s first wearable robot. It was founded in 1983 as Sarcos Research by an unorthodox, eclectic University of Utah engineering professor, Stephen C. Jacobson. It became one of the University of Utah’s first spinout companies. Jacobson then founded the UofU’s Center for Engineering Design, a pioneer in biomechanics. It developed the world’s first electronically actuated prosthetic arm and hand that has since been used by the US military for amputees. In the 1990s the company developed teleoperated robotic arms and then humanoid robots that have been used in theme parks and hotels. Most notably, the famous Bellagio Hotel fountains in Las Vegas are actually 225 independent six-axis robots designed and constructed by Sarcos.

In 2000, Sarcos and DARPA collaborated on an experimental program that led to the development of a wearable exoskeleton robot. In 2007, the company was acquired by Raytheon and became its robotics division. Most of the focus was on further development of the exoskeleton device for military activities. Time magazine recognized an early hydraulic version of the Sarcos exoskeleton as a 2010 innovation of the year. In 2014 the company spun out of Raytheon and went back to its roots of being a small Utah company with its 13 original engineers. The pivot was critical to the development of the current Guardian XO product. It prompted the team to rethink the purpose of their robotic design that had previously been focused on military applications. The team arrived at a more affordable design that could be viable in commercial and industrial applications.

The pivot also included the creation of a new business model--subscriptions. Under the new model, customers pay Sarcos a monthly subscription fee that’s roughly equal to the monthly cost of a $25/hour employee with benefits. The idea is to make it possible for new commercial customers to deploy a wearable robot and avoid paying the steep upfront cost of a machine. All maintenance costs and software updates are included in the monthly subscription. Sarcos is now taking orders for the Guardian XO wearable robot. With this financing, they’re ramping up commercialization efforts, including growing the production, marketing, and sales teams of the company.

Sarcos Robotics, based in Salt Lake City, is the world leader in industrial robotic systems that augment human performance by combining human intelligence, instinct, and judgment with the strength, endurance, and precision of machines to enhance employee safety and productivity. Leveraging more than 25 years of research and development, Sarcos’ mobile robotic systems, including the 176 lb Guardian® S, Guardian® GT, and Guardian® XO®, are revolutionizing the future of work wherever physically demanding work is done. Formerly the robotics division of a major defense contractor, Sarcos is led by innovative entrepreneurs and engineers and is backed by Caterpillar, GE Ventures, Microsoft, and Schlumberger. For more information, please visit www.sarcos.com.