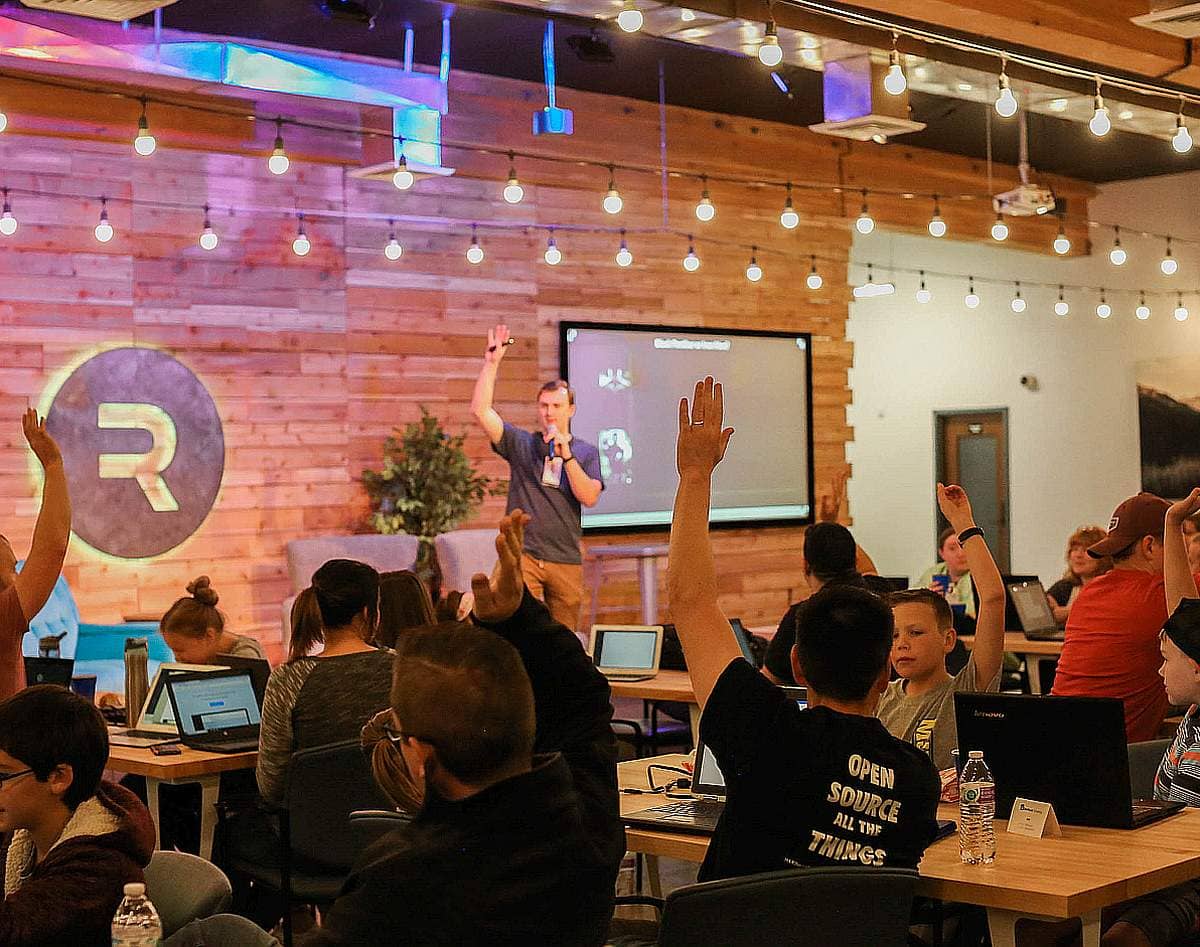 School districts across the country, especially in rural areas, struggle with finding and retaining competent computer science teachers. During the pandemic it has been even harder, says, Parker Gentry, CEO of Skill Struck. 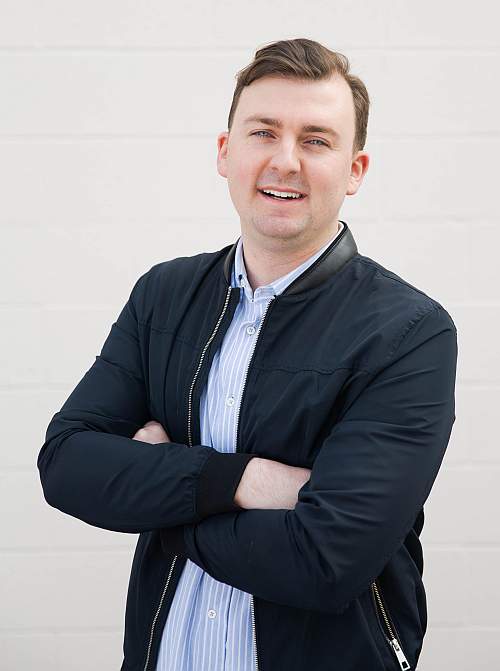 The son of an entrepreneur/farmer who grew up on a small farm in eastern Washington, Gentry studied entrepreneurship at BYU and was mentored by Scott Peterson, Director of BYU’s Rollins Center for Entrepreneurship and Technology. In June 2017, right out of college, Gentry started Skill Struck, his first startup. He identified a problem that motivated him—young people spending huge amounts of time staring at screens. He got excited about latching onto that behavior and turning into a more productive pastime—learning useful, remunerative coding skills.

In 2017, Gentry bootstrapped Skill Struck with his own money. Initially, he held coding summer camps to introduce software development and website design. Kids loved it. From there he offered weekly coding lessons—“kind of like weekly piano lessons but for coding,” says Gentry. He hired college kids to teach the coding lessons. Again, kids ate it up. And yet, as he rolled out summer coding camps in several states, he saw an opportunity to pivot and pursue a different market—coding instruction as a corporate benefit to employees—or more specifically, their kids. Gentry positioned Skill Struck a new employee perk. Companies embraced it as a way to retain valued talent. Skill Struck enjoyed a bounce in revenue as a result.

In 2018, the company raised $400,000 from Utah and California angel investors, including the Provo venture services firm, RevRoad, which invited them to office in their stylishly modern space near BYU.

“The entire RevRoad team enjoys working with Skill Struck to throw open the doors of opportunity to millions of disadvantaged students,” says Derrin Hill, Founder and CEO of RevRoad. “Learning to code is a big part of the future of work in the United States and around the world. Together, RevRoad and Skill Struck have found success introducing this cutting edge technology to K12 school districts. Parker is an impressive leader and helping him build his company, raise capital, and ramp up his sales team for such rapid growth is exciting.”

Jeffrey Tolk, a Utah-based angel investor who invested in Skill Struck, said, “I am a strong believer in the power of education to change lives and improve our communities.  I know Skill Struck has created a quality product, because my fifth-grader loves it.  Parker and his team are doing amazing things, and I look forward to watching the company grow and transform the way coding is taught in our schools.”

Gentry assembled a modest team. Justin Wride joined as CTO. Wride was working on his master’s degree at BYU and built the company’s initial minimally viable product. Gentry also recruited a former Utah high school computer science teacher, Aimee Alsop, to finish and refine the curriculum. As Skill Struck gained traction in the market, they realized they were only serving upper middle class kids. They wanted to reach a larger audience. And they wanted their product to be accessible and relevant to public K-12 schools. They were approached by a handful of schools, mostly charters, that learned about their program via word of mouth. So in early 2019, the company launched a K-12 strategy after several discussions with those interested charter schools. The team appreciated the charter schools' speed in decision-making and their openness to adopting new innovations.

Later in 2019, the company launched their coding curriculum to schools, first to younger kids using game-based instruction to introduce coding to primary school students, and next, a more robust coding curriculum for upper elementary and middle school students delivering actual coding skills that can be used in the real world via an easy-to-digest curriculum. They have continued to expand their footprint in Utah and are also selling to schools in California.

Gentry is bullish on the company's prospects. The company is in the process of raising $1.2 million and is seeing significant investor interest. They plan to use this funding on acquiring more customers and gaining market share in a crowded market. They seek a funding partner that both appreciates their traction in charter and public school markets but also the broader social impact that the company can have on under-served student populations.

Gentry gives a lot of credit for the success of Skill Struck to his wife, Alayna. ”Going several years unpaid, Alayne supported me and the Skill Struck vision fully the entire time,” says Gentry. “Risk-taking is scary, but we are proud of the positive impact we are having on young people. We feel good about how far we have come so far.”

Ultimately, Gentry wants to help families break generational poverty, and he knows that students who are proficient in coding skills will find successful careers, given the high number of unfilled technology jobs in the US. He knows that students who live in under-served areas of the country or those who happen to be in under-represented socio-economic or ethnic populations, will especially benefit from the education Skill Struck can offer. 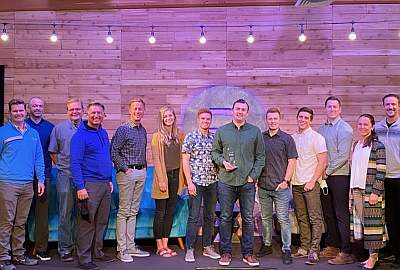