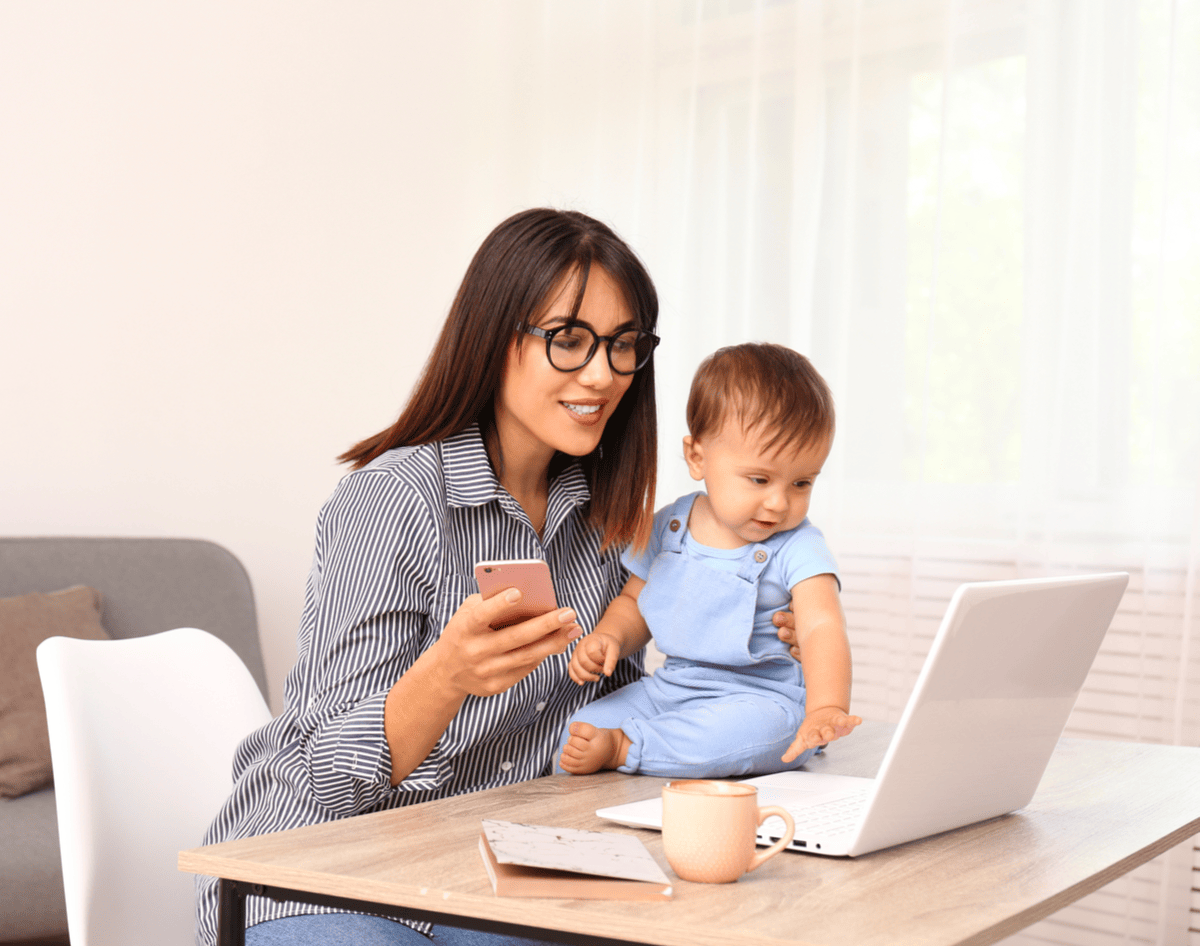 Spence Angerbauer claims many professional titles. Early in his career, Angerbauer was COO of NetWORLD Connections, Inc., a large dial-up internet provider based in Salt Lake City in the early 2000s. Afterwards, he moved into real estate, a family trade. But when the real estate market crashed in 2008, Angerbauer went “back to [his] tech roots” and founded Critical Spoke Management LLC, a managed service provider (MSP). Since 2014, Angerbauer has been a part of AAA MountainWest and became Vice Chairman Board of Directors in January 2021.  In 2015 he started Venture Slopes, a VC firm based in Lehi and San Francisco. 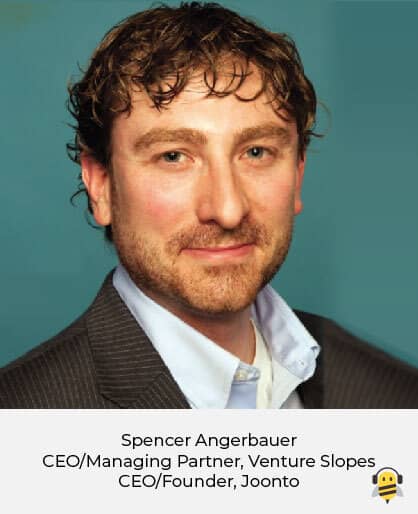 Angerbauer looks for specific things in the tech companies he invests in. “I look for really exciting opportunities that have solid, scalable growth,” says Angerbauer. “The one thing I learned when I founded Equinox was that strategic growth is out there, you just need to be in the right market and find a great opportunity in a sector that hasn't been disrupted much. It's a very open investment thesis, but it's one where I get excited about young, energetic entrepreneurs who have had a little success and just need some growth capital.”

Venture Slopes has invested in 12 companies so far, half of which are based in Utah. Investments include Gig Streem, MavenXP, HYLETE, DSTLD, and Joonto, both tech and product companies.

Joonto connects with iMessage and iPhone apps to track, manage, and monitor work phone calls and texts. This BYOD (bring your own device) software is made for those working in remote or hybrid environments who prefer using their own personal cell phone for work.

Joonto cites industry statistics suggesting a trend in the use of personal devices for work. “Before the pandemic, employees were trending close to 71% utilization of mobile devices in their daily work assignments.” Furthermore, company data cites, “analysts now expect that 33% of all U.S. workers will normalize to work remotely, while 92% will work within a hybrid model.” A large amount of the workforce already uses personal devices and as more choose to work from home, this number will grow.

Angerbauer and Co-Founder Cameron Shawcroft, noticed a recurring pain point for sales teams, especially as the pandemic hit: sales reps use their own devices for work, leading to lost data.

Joonto’s largest differentiator is the use of a native cell phone and its normal apps. Users don’t need to download a new app or dial on a different screen or phone to share their calls with a manager. Angerbauer observed that many reps were asked to just manually track their calls, something no one did, or to use a third party app, which no one wanted to use.

“Post pandemic this is a huge issue,” says Angerbauer. “It continues to be a huge black hole in your sales cycle of finding out what is really happening with all of the activity between your reps and your customers in this unscheduled call activity space.”

Instead of connecting to an app, Joonto assigns a business number for every team member and syncs that number to the Joonto cloud. Each business contact is also given a virtual number, and users choose the Joonto number in their contacts when they call customers or clients. Because these numbers are synced to the Joonto cloud, managers can track, manage, and monitor their team’s calls right from the cloud, or connect them to the company’s CRM.

The idea for Joonto started in 2018 and the beta launched in 2020. Several thousand users tested the beta on the platform. After compiling feedback and redesigning the final platform, Joonto launched at the Silicon Slopes Tech Summit in November 2021.

Joonto has partnered with companies such as Microsoft, Domo, Salesforce, and SAP Oracle and can directly integrate Joonto with each platform. The company has recently partnered with local and national channel partners including Ivie League Sales Team and Microsoft, with several big name partners being finalized in the coming weeks.

“It’s not too often that your angel investor jumps in to play the operator role,” says Angerbauer. “But, this is one of those things where I've got a passion for what Joonto is trying to solve. I'm really excited to be part of it, not only on the investor side, but to be a part of the go-to-market strategy and the operational side as well.”