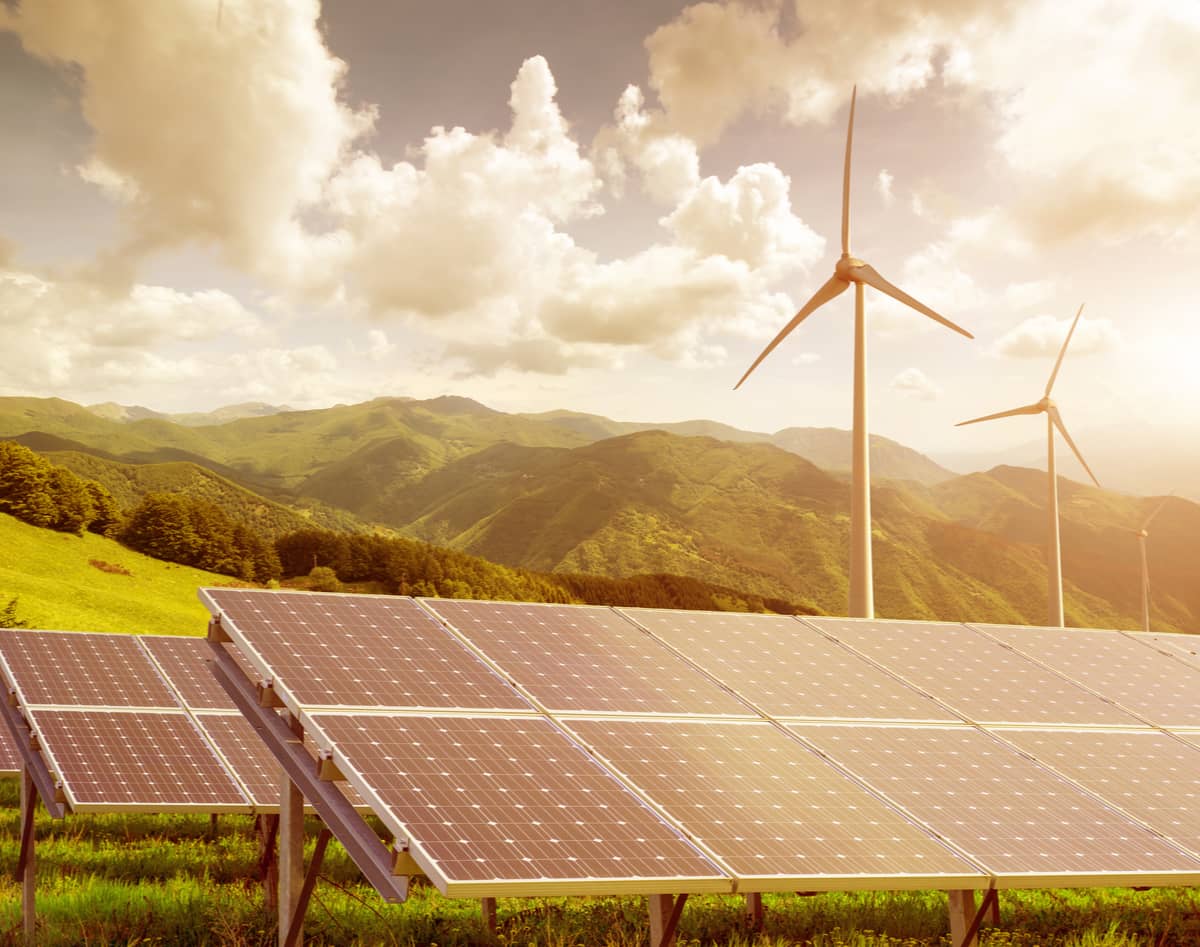 Today The Active Consumer, a Salt Lake City-based startup, is launching an app to help make consumption sustainable. Founder and CEO Scott Fletcher created the app “Econus” to help offset the unintended consequences of consumption, like air pollution from a tank of gas or waste from your favorite to-go meal. The app lets individuals choose causes they care about most and enables them to actively support those causes with their spare change every time they make a transaction. 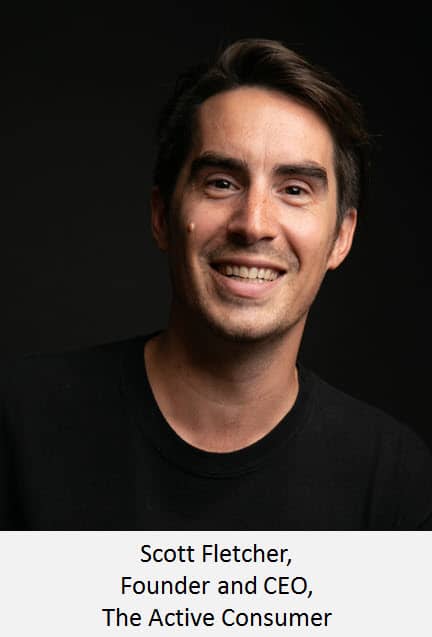 Building on the company’s April 2021 launch of its website, today Fletcher and his team launch the accompanying mobile app, Econus. This app leverages the theory of externalities “to empower consumers to engage in the economics behind consumption to offset unintended consequences and spark positive change,” says Fletcher.

“When consumers consciously choose to make better consumption decisions and actively engage in the economics of their consumption, they become more than conscious consumers, they become 'active consumers,'” says Fletcher. “Econus enables users to actively participate in the changes they wish to see in the world.”

To use the app, consumers create a collection of causes they care about, each linked to the purchases that negatively impact those causes. All causes are linked to IRS-approved non-profits in the United States. For example, when an individual buys a tank of gas, that transaction rounds up to the nearest dollar and is automatically sent to a non-profit organization dealing with air quality issues. 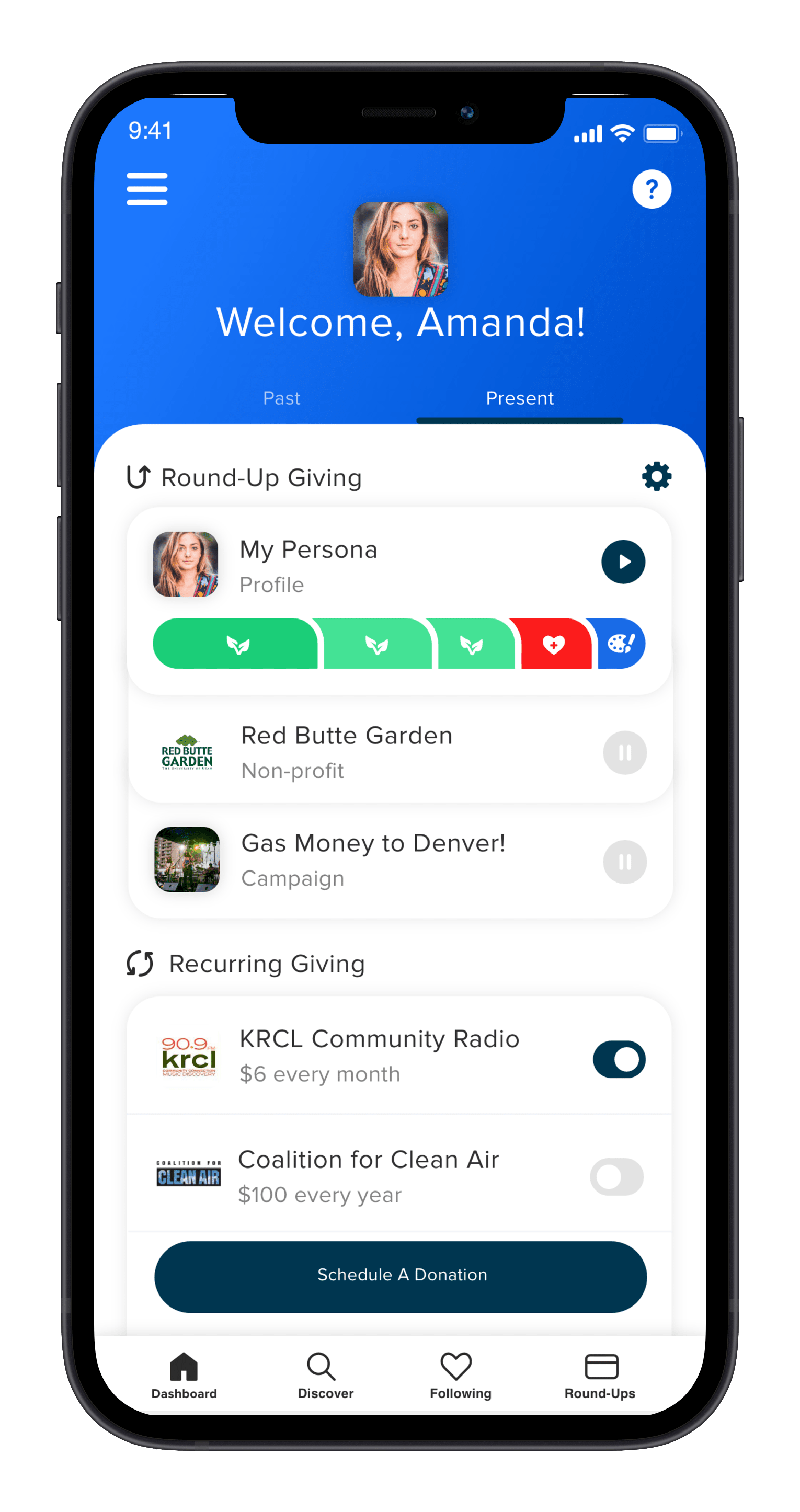 The app is supported via a modest transaction fee of under .8 percent. “We are lower than the 2.9 or higher percentage charged by similar 'spare change' apps,” says Fletcher. The app also organizes the donations at the end of the year and provides it to users in an easy to use .csv file for tax reporting.

Fletcher believes the most powerful aspect of Econus is its crowdfunding engine. The app can connect like minded individuals to charitable causes that matter to them, and empowers them to crowdfund the change they want to see. “This multiplier effect has the potential to leverage real dollars for causes people care about in order to effect real change. The average consumer believes they can't do anything about urgent environmental or other social issues,” says Fletcher. “With this app’s crowdfunding ability linked to regular transactions, once we reach critical mass with a large number of people collaborating and contributing to specific causes, we can make real change,” says Fletcher.

Fletcher was inspired to create The Active Consumer and the Econus app while he worked as a marketing director for several Utah music venues. He designed the company and app with the music venue and musician in mind. For example, a musician could use Econus to create a Campaign, include the QR code on the concert ticket, and whenever the attendees follow the campaign, their spare change from the cab ride to the show, the merch, drinks, etc. could be rounded-up and sent to the musicians for things like gas money for their next gig.

For more information about the Econus mobile app, go to theactiveconsumer.com/econus.