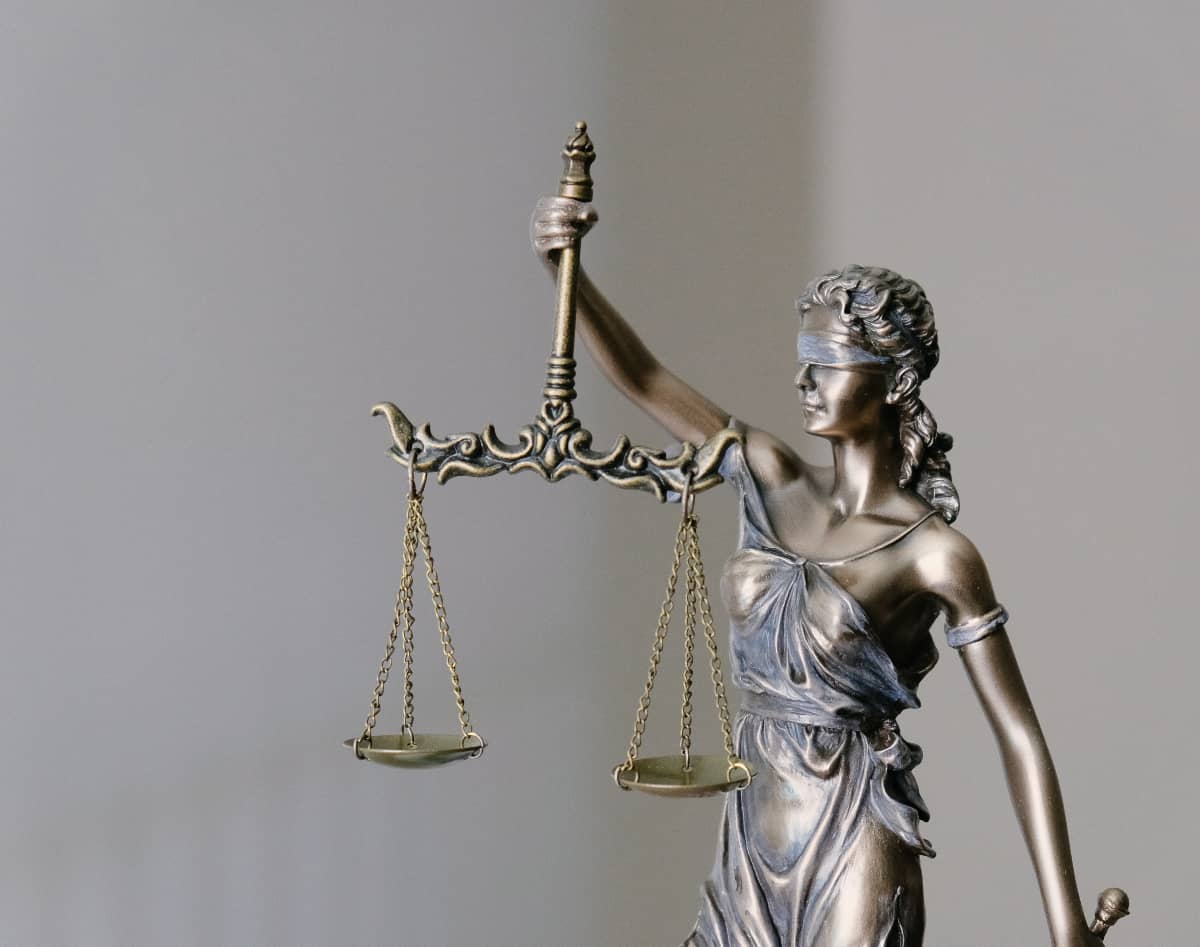 The United States incarcerates more people per capita than any other country in the world. By gross numbers, America has hundreds of thousands more prisoners than China or India, each of which is a billion people more populous than the U.S. According to the Pew Center on the States, which conducts research on recidivism (the tendency for a convicted person to reoffend), 43% of released convicts have returned to prison within 3 years in the United States. But a new non-profit called Recidiviz is helping state corrections departments reduce recidivism by using Silicon Valley’s favorite tools; software and data 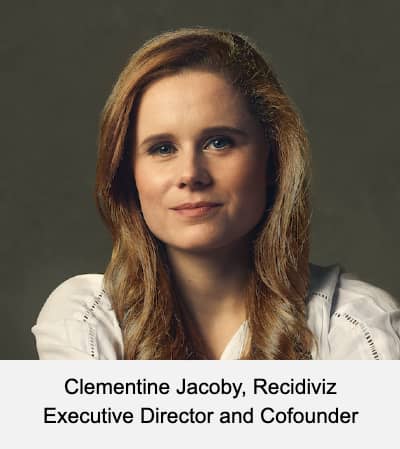 Clementine Jacoby, co-founder and Executive Director of Recidiviz, was inspired to pursue this social problem when she learned how vastly disproportionate incarceration rates are in the United States. “In order for the United States to be in line with the international average, we would have to reduce incarceration by almost 75%,” said Jacoby. “Incarceration is more expensive than anything besides health care and education. Most Americans don't love that fact.” Motivated by the humanitarian and budget crisis, Jacoby launched Recidiviz to help identify what drives (and prevents) prison readmissions.

The mission and methods were so impressive that Recidiviz was accepted to Y Combinator, the premier Silicon Valley tech accelerator program. It also has investment from Schmidt Futures, the venture firm for public benefit founded by Eric Schmidt, former CEO and Executive Chairman of Google. Recidiviz currently has 36 employees, all working remote. Company employees are spread throughout the US and Canada, with Jacoby working in Provo, Utah. The previous office location was based in San Francisco, but closed due to COVID-19.

Recidiviz builds a thin analytical layer that sits on top of existing databases used by prisons, probation, and parole. It requires no complicated or expensive integration. It’s relatively cheap and fast to deploy. "Our platform was designed specifically for corrections data. Once integrated, our analytical layer powers insights that are delivered directly to decision makers — probation and parole officers, supervisors, and leadership." 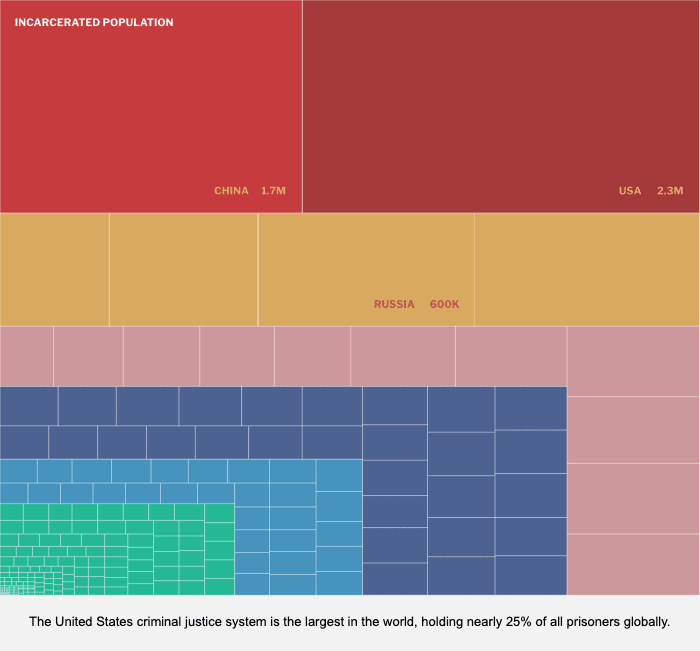 Recidiviz started in 2019 and is now operating in seven states. Its growth is helped by the bipartisan alignment on this problem. “People have different motives for doing so, but are very often working towards the same goal, which is to safely and equitably reduce the number of people in prison and on supervision. Progressives see incarceration as an unfair and unjust system of oppression. Centrists see it as a poor use of resources. Religious communities see it as an enormous waste of human potential,” said Jacoby. Recidiviz credits much of its growth to this bipartisan alignment, and to partners like the Council of State Governments (CSG) that have helped them identify gaps where technology can make a difference. They’ve also been helped by Google.org, which has contributed volunteer technical talent during the pandemic to help Recidiviz build its COVID emergency response effort.

Recidiviz is working in both red and blue states. In Missouri, they’re partnering with CSG to reduce how often people on parole and probation are pulled back into prison, not because they've committed a serious crime, but because they've broken a minor technical mandate of their supervision.

During the Coronavirus pandemic, Recidiviz has been working with corrections departments to safely reduce the number of people in prison, especially the elderly, who are unlikely to recidivate, and who cost more to incarcerate. While Coronavirus has been a tragedy for corrections agencies, it reduced incarceration rates significantly. In Jacoby’s words, “COVID is important because incarceration right now is down almost 20%, which is a really big number. In the last decade of bipartisan alignment to reduce incarceration, we've reduced by 9%. So a 20% reduction — that's more than twice as much as the last decade of reform.” Through that lens, Jacoby and the Recidiviz team have learned about alternatives to prison sentences. “COVID was terrible, but we also discovered ways to improve the lives of incarcerated people, and people on probation and parole. For example, we've been doing probation and parole by phone. In some ways that's a lot easier, less expensive, and a lot less burdensome.”

Jacoby wants Recidiviz to help the government reduce taxpayer money spent on prisons, and instead use that money to address the root of the problem. “If you reduce incarceration and save money, you can immediately divert those funds to prevent incarceration in the first place. That's the only way we'll navigate back to an international norm,” she said. Jacoby believes governments need to invest in education, mental health, and substance abuse treatment. Jacoby’s dream through Recidiviz is to see investment into the community rather than punishing communities for lacking these resources. 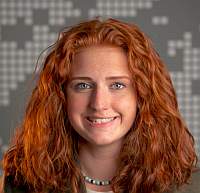 Andrea Morris - Andrea Morris is from Winston-Salem, North Carolina, where she achieved her Associate's degree at Forsyth Technical Community College. She now attends Brigham Young University where she plans on obtaining her Bachelor's degree in Marketing. She is a developer/designer for Techbuzz.

Recidiviz builds a thin analytical layer that sits on top of existing databases used by prisons, probation, and parole. Once integrated, it powers insights that are delivered direction to decision makers — probation and parole officers, supervisors, and leadership.