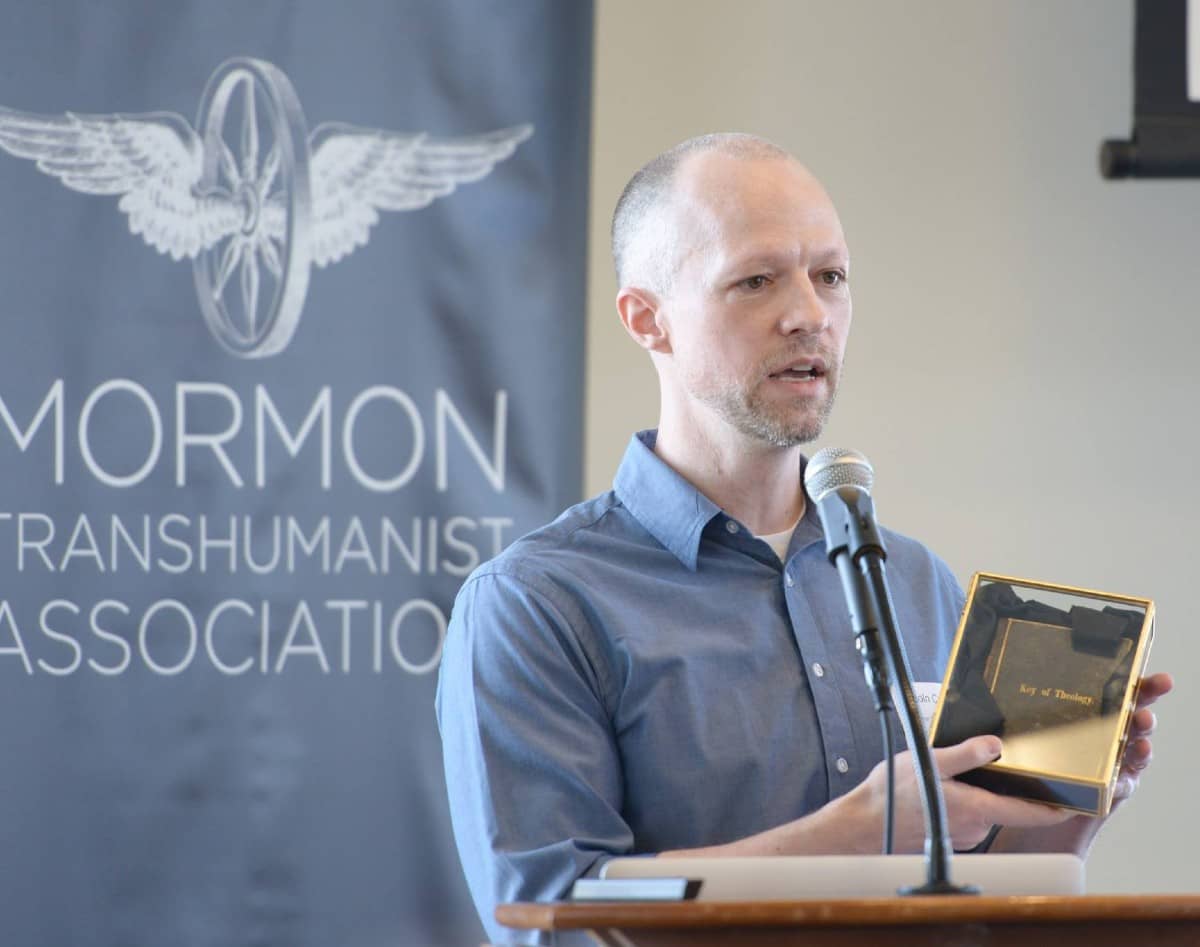 Note: Early-bird registration for the annual MTA Conference ends today, February 15th, 2022. The conference will be held Sat, March 19, 2022, at the Provo City Library. The first 200 to register will receive Laura Shin’s new book “The Cryptopians: Idealism, Greed, Lies, and the Making of the First Big Cryptocurrency Craze.” Use code TBFRIEND at checkout for a 20% discount at the conference site.

The perennial discussion of humanity's origin, destiny, and place in the universe is maybe the oldest and most enduring of any human question.

The current dialogue around blockchains, cryptocurrencies, and decentralized networks is one of the newest and hottest topics in the proverbial public square.

An upcoming conference in Provo aims to bring those seemingly disparate topics together. The March 19th event in Provo promises stimulating conversation and colliding ideas, with speakers among the foremost thinkers in the increasingly significant field of distributed ledger technology.

“One of our big values at the MTA is this notion of friendship and building bridges across ideological divides,” says Carl Youngblood, President and CEO of the Mormon Transhumanist Association. “So we get a lot of people who don't normally talk to each other to get in the same room together and share weird ideas.”

Let’s start with the most esoteric word in that title. Transhumanism is a philosophy examining how humanity might (and maybe should) carefully use technology to transcend present limitations like aging and intelligence. The movement was first catalyzed in the 1990s by British philosopher and technologist Max More, himself a past speaker at the annual MTA conference.

The Mormon Transhumanist Association (MTA) is a non profit “dedicated to radical human flourishing through the compassionate use of science and technology,” according to Youngblood. 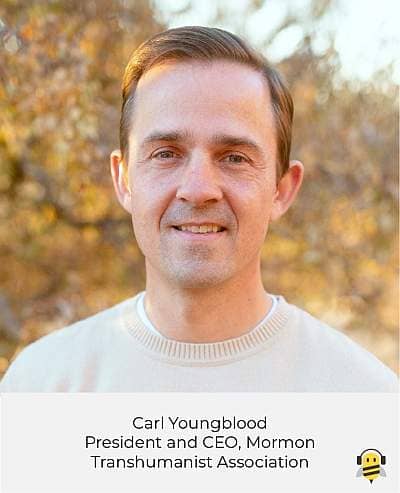 Youngblood, a software engineer who was very early to blockchain technology in 2010, co-founded the group in 2006 along with colleague Lincoln Cannon. Both men are Provo residents and BYU alumni. Despite (or maybe because of) the arcane topic, the MTA has had active participation and ongoing meetings for at least the past decade. MTA members span the religious and ideological gamut, from strict Sunday School orthodoxy, to those only tangentially familiar with the Church of Jesus Christ of Latter-Day Saints.

Youngblood says the upcoming conference is ideal for anybody interested in blockchain technology, but is quick to point out, “It's not just for crypto bros. There's a discussion about the ways that society is being transformed by these technologies—things like new ways of organizing ourselves in terms of corporate governance, public sector governance, economic development, international development, and how we can help people lift out of poverty through some of these technologies.” Of course there will also be discussion around “the philosophical and ethical ramifications, and even some of the potential theological implications of the notion of decentralization. For example, people interested in religion and Mormonism in particular, but anyone who loves philosophy or religion, would find some interest in the very notion that perhaps decentralization is necessary for humans to flourish into their full potential.”

Every year the conference brings an array of qualified speakers from religious and technology fields. Past speakers include religious scholars like Richard Bushman, Rosalynde Welch, Adam Miller, and Melissa Inouye, each from a background and emphasis with the Church of Jesus Christ of Latter-Day Saints, the eponymous “Mormons” of the MTA. From the technological and transhumanist side, past speakers include longevity researcher Aubrey DeGray, transhumanist philosopher and cryonics researcher Max More, and cryptographer Ralph Merkle. Merkle was the inventor of cryptographic hashing and co-inventor of public key cryptography, foundational technologies for basic internet security as well as the burgeoning cryptocurrency and blockchain space.

This year’s conference will focus on the “Decentralization of Power” and new forms of governance. Headline speakers include Laura Shin, former senior editor at Forbes and award-winning podcast host and author, and Tomicah Tillemann. Shin launched the “Unchained” podcast in 2016 and became one of the foremost journalists exploring cryptocurrency and related topics. Tillemann is a public policy expert with a crypto venture fund led by former a16z Partner Katie Haun. Tillemann previously worked with the State Department and Senate Foreign Relations Committee.