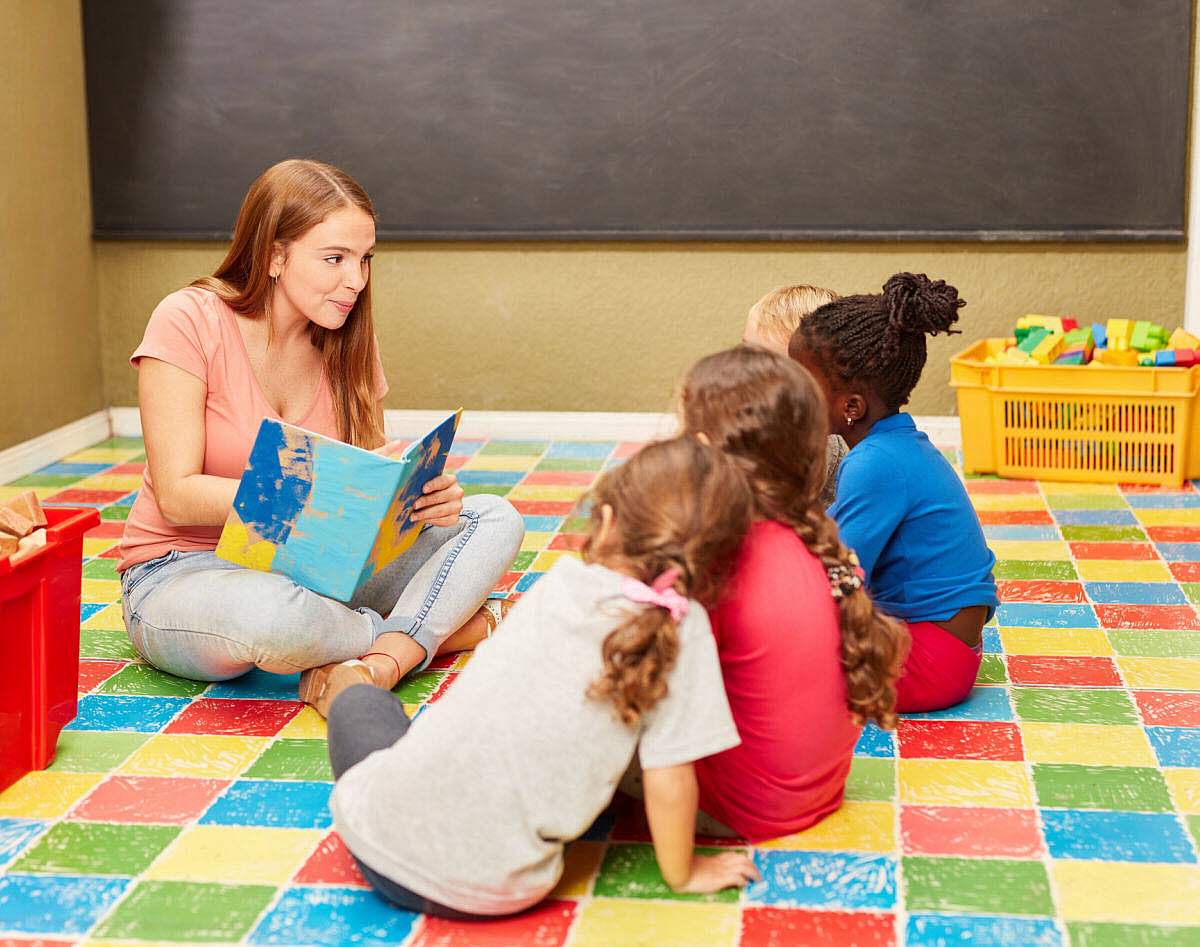 Upkid, the on-demand marketplace for childcare centers and teachers, has announced a $1.7 million pre-seed investment from Newfund Capital of Paris, France; Corazon Capital of Chicago Illinois; and Beehive Venture Partners of Lehi, Utah. Upkid will use the capital to hire key staff and expand into new markets. 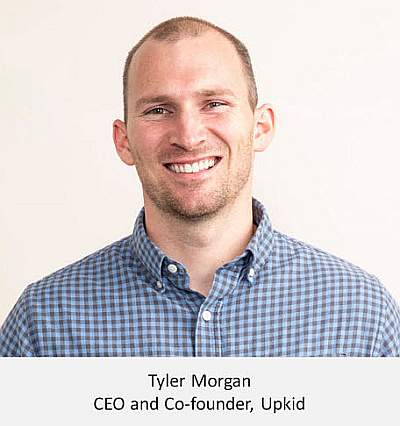 “We are thrilled to partner with passionate investors to expand on Upkid’s early traction and make real inroads in a market that impacts so many people so profoundly in America,” says Upkid Co-founder and CEO Tyler Morgan. “The nation’s childcare crisis can’t wait. We need decisive action now, and we’re committed to using all our resources to be part of the solution.”

Upkid is a two-sided online marketplace based in Salt Lake City that matches qualified child care workers with licensed facilities and preschools. The company was founded by Tyler Morgan and Drew Allison, both of whom joined Utah-based Owlet during its earliest days and helped the startup grow into a publicly-traded company. Morgan and Allison formed Upkid in response to the Covid-19 pandemic’s exacerbation of an already challenging child care market for American families:

“This problem hits close to home because I was raised by a single mother during my formative years and spent 10 years in daycare,” Morgan says. “My mother gave so much of herself to ensure I was taken care of in less-than-ideal circumstances. Millions of families today face the same challenge, with fewer child care options available.” 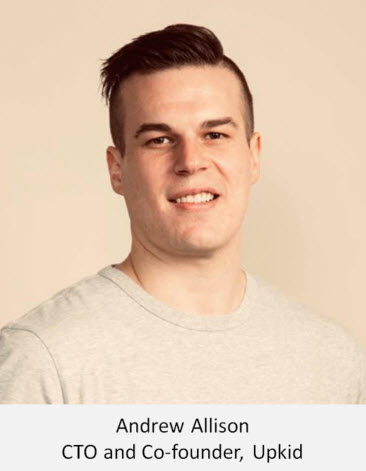 “We believe childcare is both a massive and critically underserved market,” says Luke Gunderson of Beehive Capital Partners, Upkid’s only Utah-based venture backer so far. “Upkid beautifully solves one of day care’s biggest problems while providing teachers and care providers with the flexible job opportunities they desire.”

While the startup launched just last year, Morgan says he’s been trying to address the problem since working at Owlet. “As we were talking to so many parents, and as I became a parent myself, I just saw this huge gap in childcare needs. We’re adapting the gig-economy to childcare because it’s a lot different than picking up your phone and delivering food. There are qualifications you need for these jobs.”

Child care facilities are state regulated and must maintain certain teacher to student ratios. As in many industries, worker shortages have put pressure on the nation’s 850,000 child care facilities to operate below demand, denying services to millions of American families.

Formed in 2021, Upkid was part of the Techstars Atlanta Accelerator 2021 class. Upkid launched in Salt Lake City and plans to expand to multiple states following its pre-seed funding round.

“The childcare sector is already a massive $136 billion industry and projected to expand to $167.8 billion from government-side growth,” Morgan says. “The industry is constrained by the supply of qualified, credentialed teachers. We’re unlocking the latent value of the industry for child care centers, teachers, and families who desperately need these services right now.”