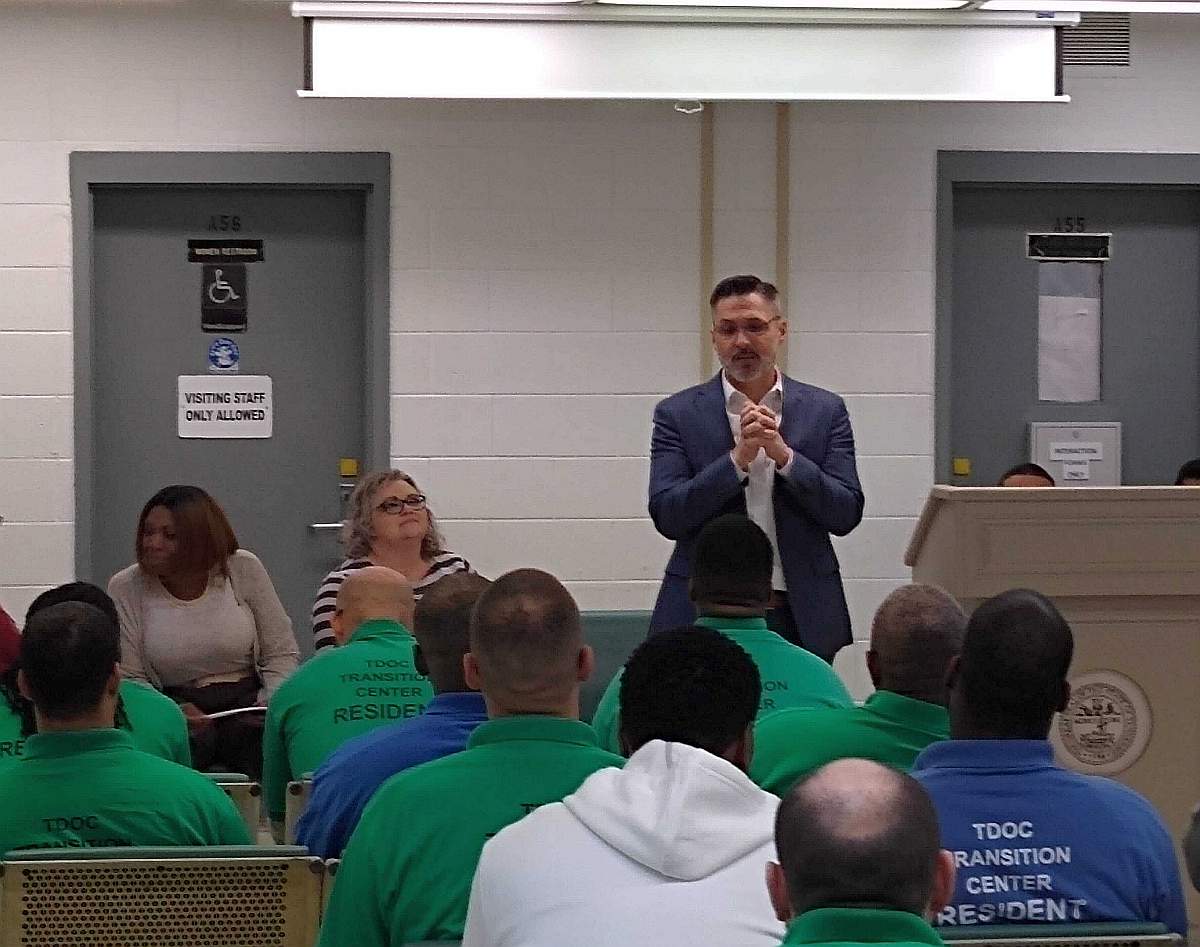 Vant4ge is a Utah-based criminal justice tech company that is revolutionizing corrections care. Having partnered with more than 100 correctional departments, agencies, and prisons in the United States, the company is now helping prisons manage the coronavirus pandemic. The company has grown by 23% in the past year and expects 2021 to be a big year, with at least 40% growth.

Vant4ge offers a free risk assessment tool to help corrections administrators determine which inmates can be safely released early. The prison population has been disproportionately impacted by the COVID-19. Early release helps to mitigate the issue by reducing overcrowding in an environment where social distancing is difficult. Where outbreaks occur in prisons, the virus easily spreads to the surrounding communities. The Vant4ge tool is a measure that helps local communities as well. 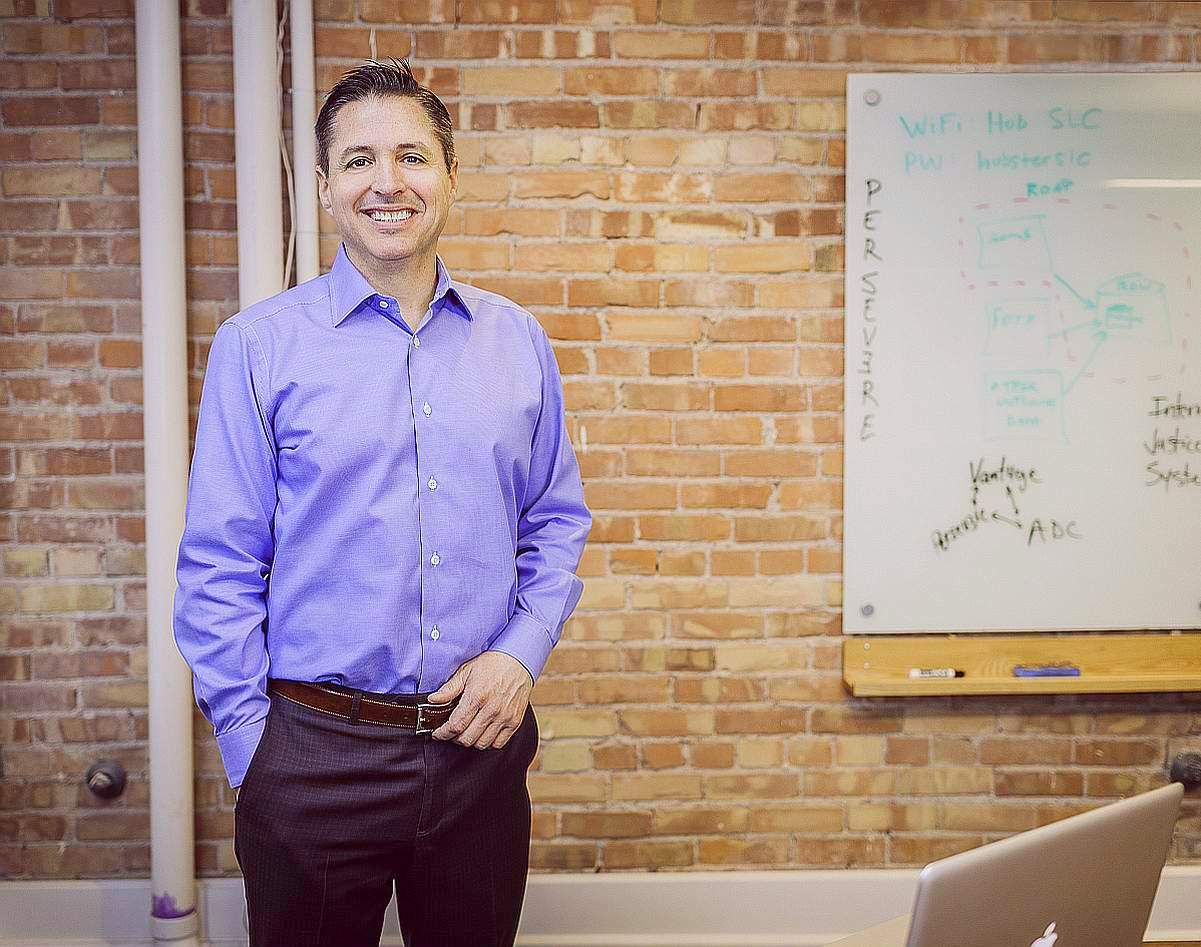 Sean Hosman, CEO of Vant4ge, is originally from Alaska, and now spends most of his time growing Vant4ge in Salt Lake City, Utah, where the company is based. Throughout his life, Sean has defined what drives him and gives him purpose, which he describes as working to solve complex social issues. Hosman is working to help create solutions that will improve the lives of as many people as possible, particularly those who are or have been incarcerated.

Vant4ge was originally born in 1998 as Assessments.com. It was funded by a co-founder who was also an angel investor in the new startup. In 2004, Hosman bought out the original investor/co-founder and now wholly owns the company.  In 2015 Hosman renamed the company Vant4ge, with the “4” denoting the company’s four core principles. Since then it has grown dramatically in terms of its comprehensiveness, code maturity, architecture, API ability and revenue. Hosman expects to conclude partnerships with three new states and 25 new counties this year. He also expects to add about 30% more staff in 2021. Currently, the company has 47 employees, 24 of which are based in Utah. And he expects about a 40+% bump in revenue in 2021 based on projects in the sales pipeline. 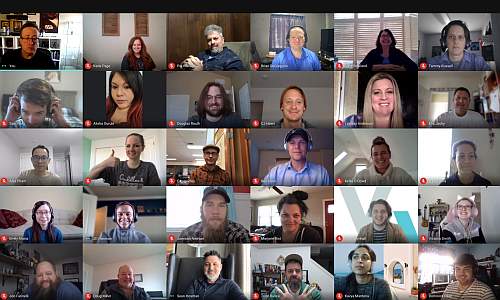 Hosman’s take on the concept of “CRM” is a strategic twist on what we typically see for that term in the tech world. It has a familiar CRM layout, but it was built for an entirely different purpose. For Hosman, CRM means “Comprehensive Rehabilitation Management,” rather than “Customer Relationship Management,” the more familiar software acronym.

“This platform helps all kinds of jurisdictions, such as jails, police, courts, probation, prison,” says Hosman. “It focuses on all functions used within the corrections system to encourage data driven decisions for each and every individual under their care. Our CRM can reduce repeat offenses, increase staff safety, and increase quality of life for incarcerated individuals, giving them a chance to improve their lives and become self-sufficient.” says Hosman, who himself is a repeat offender with a well-informed perspective on corrections as an individual who has been incarcerated and experienced his own journey of redemption.

Vant4ge replaces the antiquated and diverse systems that prison administrators have been using. “These ‘static systems’ keep track of things well,” says Hosman, “But they don’t use data science and validated algorithms to assess the risk or danger of an individual, nor can they predict what is expected to happen next with a given individual in the corrections system. With this data, correctional agencies and jurisdictions can take preventive action, or feel confident that the individual is not a risk.”

For example, Hosman explains that when a juvenile is incarcerated on their first offense, they are statistically more likely to carry over into adult incarceration. And the opposite is true. When a juvenile is not incarcerated on their first offense, they are statistically less likely to be a repeat offender. “When people are over-incarcerated,” says Hosman, “it increases the likelihood of repeated crime, overcrowding, and more taxpayer money going into corrections. But when we use data and analyze the risk of an individual, and refrain from incarcerating them on their first offense, they are less likely to become a repeat offender, which both increases public safety and saves taxpayer money. “For example, Vant4ge’s services were shown to help save the Washington Department of Corrections $48 million dollars between 2006 and 2013.”

Hosman believes it is important to ask why people are actually being incarcerated. By releasing some low-risk offenders, he argues we create a better society, lives are improved, and corrections budgets can decrease in size, freeing up funds to use fighting the pandemic. Hosman estimates fighting the pandemic will decimate the state and federal budgets. State correctional agencies will be asked to do more with less. Technology such as Vant4ge will help them manage a lot more people than they can do face to face.