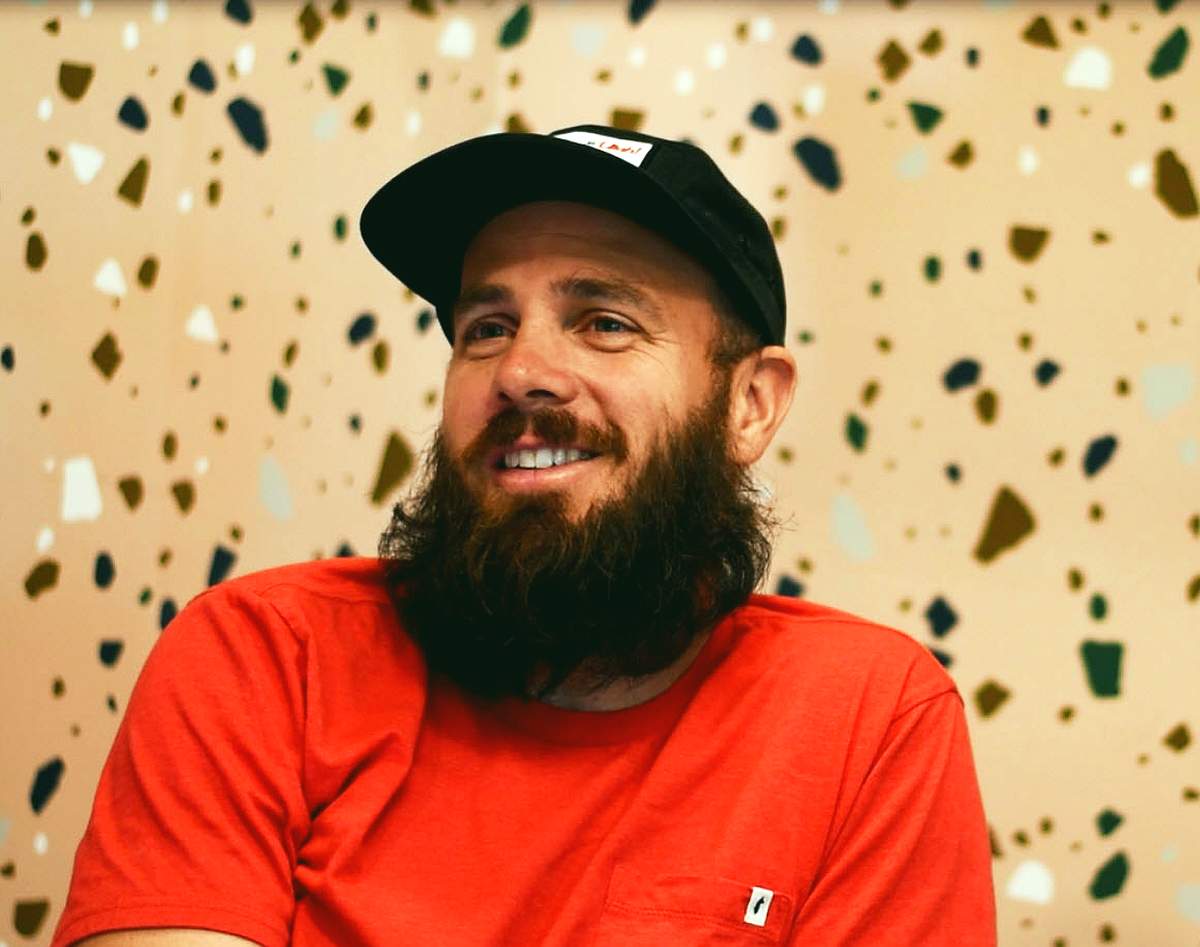 It’s well known that e-commerce companies often acquire new customers from referrals and word of mouth. Unfortunately, many sales influencers are merely social media celebrities who have been paid to write positive reviews or say something nice in a video about the product. This is a broken system, according to Scott Paul. Trust in social media advertising is low. Paul’s latest startup, Wooly, is trying to change that.

Lehi-based Wooly is a software platform that is changing how eCommerce brands manage influencers, rewards, and referrals. Wooly helps brands use their own customers to get referrals by highlighting familiar people who have used the product--friends, family members, and real people who are genuinely excited about it. Paul believes authenticity matters. A ski coach who is offline but knows a lot about a certain brand of ski boot, for example, “may be a much better influencer and will result in more people buying that brand’s boot than a teenager who lives online and posts all the time but doesn’t really know much about ski boots,” says Paul. The idea is to give the already-customer of the company money or free products for promoting their brand online. “You should recruit from your own customer base and not just hire mercenaries that want money and nothing else,” says Paul.

Wooly is based on a CRM and proprietary software platform that helps brands recruit creators, ambassadors, and influencers, straight out of their very own customer email lists. Wooly provides an easy to use app that shows a brand manager who her customers already really are and then provides tools to recruit real customers and run campaigns focused on these customers. The result is more trust, more honest content, more authenticity, and better referrals.

“At the end of the day, these companies were essentially hiring mercenaries and paying them a lot of money to talk about these brands even though they only used the brand for a week or two before going back to their normal routine.” Paul was put off by the inauthenticity of such transactions. “It was not the right thing for the world.”

About one year into working at Disney, Paul met a software engineer, James Davis. They clicked. They knew they wanted to build something but they did not know what it was yet. They started Wooly not with an idea but with a relationship. They went to the drawing board and started writing down ideas for the company. It was not until about the fifth idea that they noticed the idea was right under their noses the whole time. Fix the problem of dishonest influencer marketing and make it authentic.

Paul think’s Wooly should focus on “c-commerce”, or “customer commerce. Wooly’s initial approach was to build software to analyze and sort customer data by popularity on social media. “It was amazing at first, but then we realized it was a red herring,” said Paul. “Popularity is not the metric that you really want or that produces success, as we know followers can be bought or faked.” Paul discovered four years into the business that the best ambassadors don’t even need to be on social media a lot of the time, and yet they got the best results...“it came down to how much passion they really had for the brand,” said Paul. Therefore, Wooly pivoted to focus on helping their clients identify who the best brand ambassadors are regardless of their social media presence. The company's best customers are not necessarily their most popular customers. Since then Wooly has been teaching companies this message: that the best promoter for a company was not always the most popular or the person with the largest following.

Wooly is funded by Album VC and Peterson Partners and is located in the Kiln Building in Lehi.

For more information about Wooly, check out https://www.wooly.com/