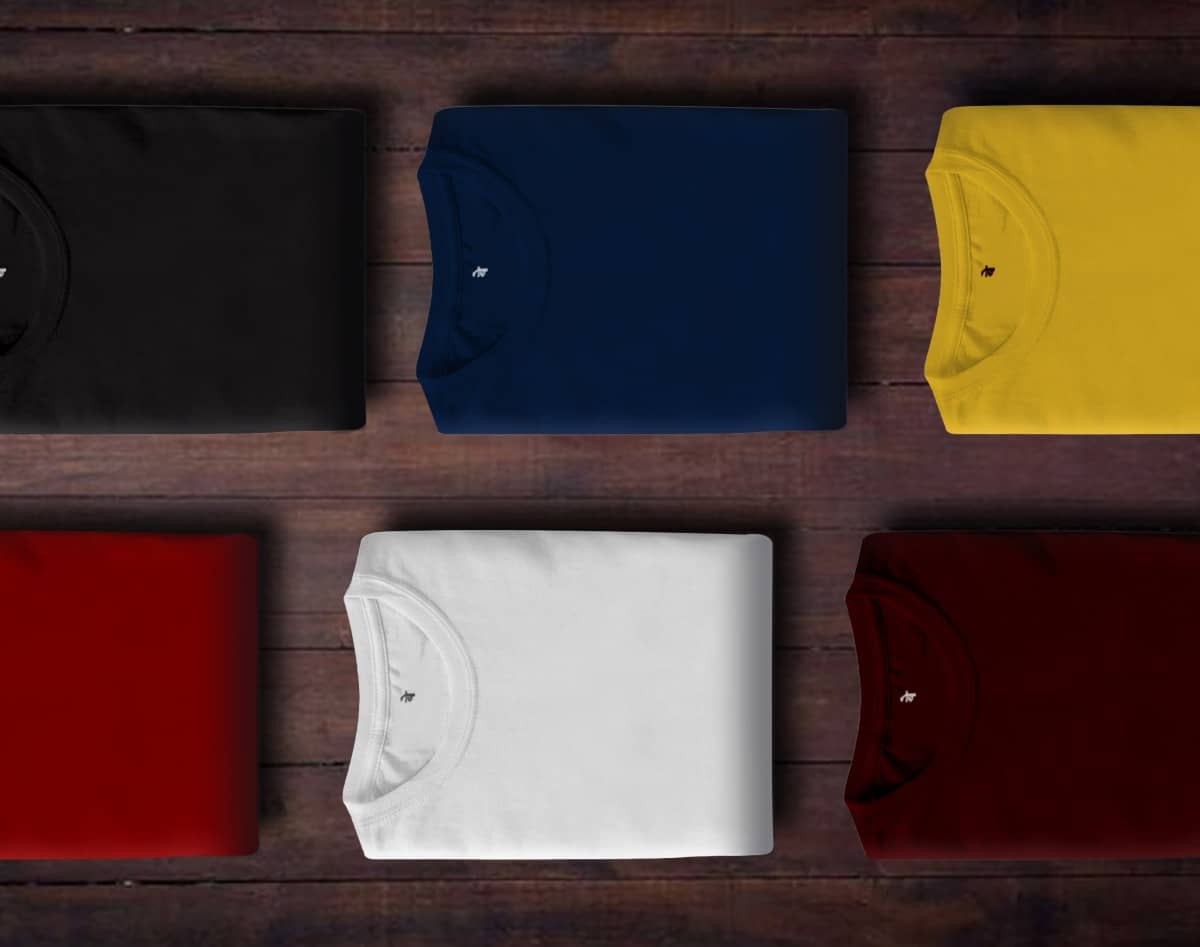 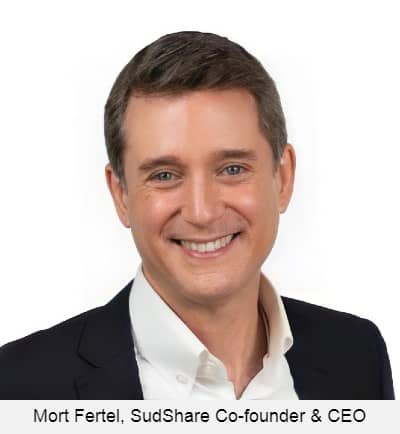 “We had interest from multiple VCs,” said Mort Fertel, CEO at SudShare. “We felt that Origin and Headline and Starting Line VC offered the most value-add. Origin has a strong local presence in Salt Lake City where I'm located, and we felt that in terms of recruiting and building the local network, it was perfect. In addition to that, they have a lot of experience with helping build marketplace companies.”

“We love that the CEO Mort Fertel has chosen Salt Lake City to be the headquarters of Sudshare as the company grows,” said Angela Smith at Origin Ventures. “Origin chose Salt Lake City as our second HQ after Chicago. We have a strong belief in the tech ecosystem that exists here. Utah has a world class talent pool for SudShare to draw from that will continue to enable its rapid growth."

SudShare customers use a dedicated app to first order laundry service, then leave their laundry on their porch. Personal launders (affectionately called “Sudsters” in the app) will pick up the laundry, wash, dry, fold and return the laundry the next day. The service charges one dollar per pound with a $20 minimum. Users can leave special instructions, like requesting hot water wash (not recommended), fabric softener, or hypoallergenic detergent. Launderers take 75% of fees, with SudShare taking 25%.

“SudShare started because of one comment my wife made in 2017,” says Fertel. “She was home with five kids buried in laundry, and said, ‘This is crazy. I can tap an app and get to the airport, or FaceTime someone on the other side of the world. But I'm still doing laundry like my grandmother.’ And as always, she was right.”

Fertel added that the goal of SudShare is to make washers and dryers obsolete for customers. And purely by the numbers, it looks like it’s working. “Our customer base and rate of new customer acquisition is growing 10-20% every month. Every month is basically a new record, it's growing like crazy. And 96% of our customers give us a five star rating, so we're able to maintain quality.”

Fertel says the COVID pandemic accelerated growth, as potential customers reconsidered the value of the most valuable resource on earth; time. On the other side of the marketplace, SudShare offers something no less impressive for Sudsters. “Unskilled workers, people who don't sit behind a desk for a living, people who work at restaurants, in factories, and fulfillment centers, they want to work from home too. They can't because they don't have the skills. But what they do have is an underutilized washer and dryer. You combine that with the SudShare app, and voilà, you have the first ever manual labor work from home gig in the world.”

Smith says the work-from-home element was an important differentiator for Origin. “A key difference between SudShare and many other gig platforms is the ability for the labor side of the marketplace to work from home. This opportunity expands the pool of gig workers to include stay-at-home parents, remote workers, and students, among others.”

Fertel says the funds will go toward key hires and marketing spend.

“My focus right now is building the team… We're hiring a VP of engineering, a head of performance marketing, and a head of customer service. We’re looking for great people to join the team. What we're doing here is really not about laundry. We call this a ‘marketplace for a better life’, and if you think about it, that's what's happening on both sides of the platform.”