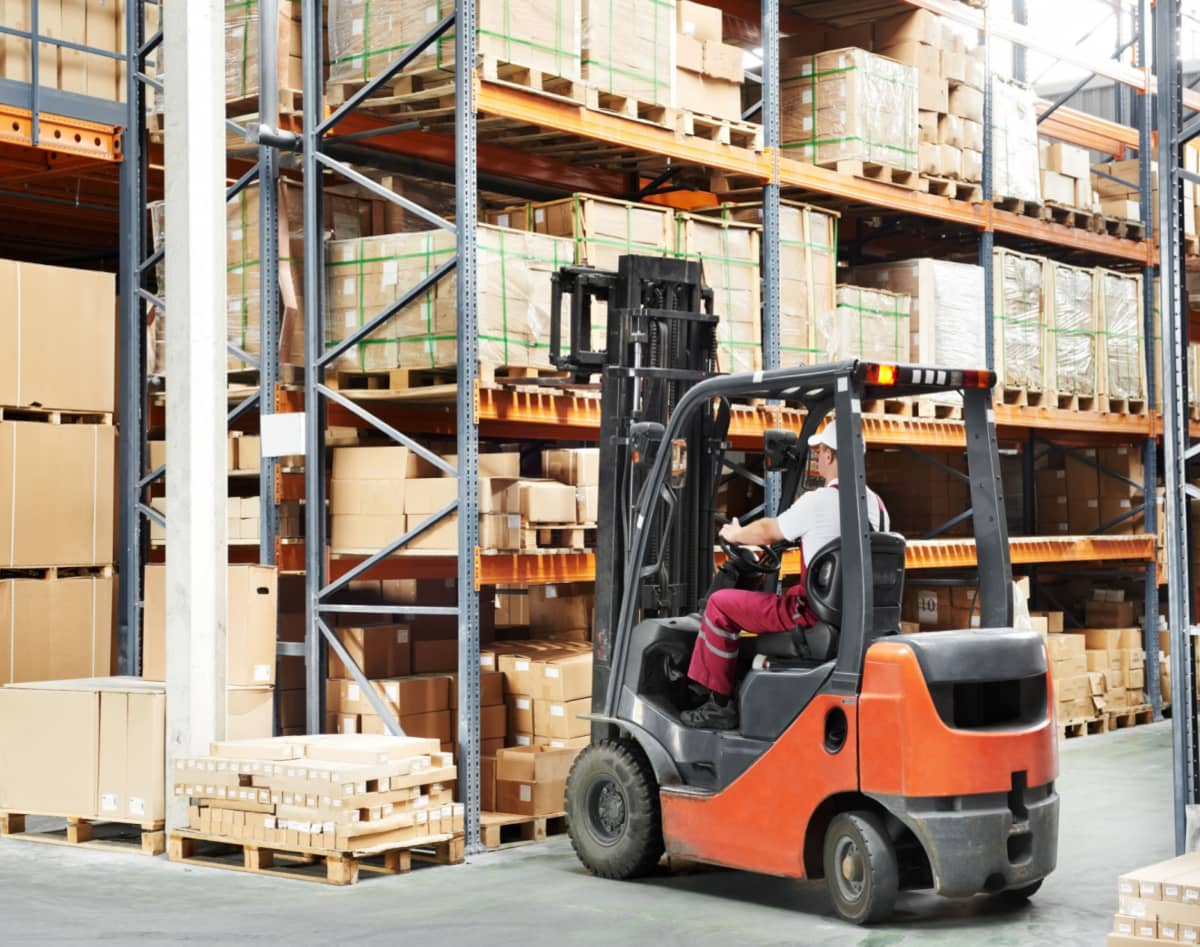 Bacon announced today it has raised an $8 million in Series A-1 investment from some of the nation’s premier investment firms—including Landon Ainge, who credits Bacon for his comeback as a gig worker to a rising-star investor in Utah's investor landscape. The “temp agency in an app” will use this round of funding to hire key team members and expand to 40 more markets in the next 18-24 months. 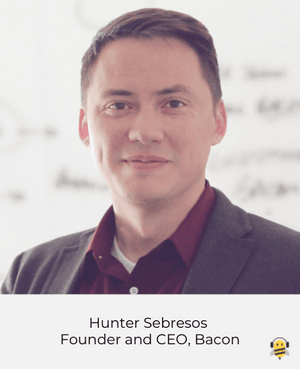 “Bacon is successfully responding to the enormous changes in the economy from the Great Resignation, worker shortages and the pandemic,” said Hunter Sebresos, Bacon founder and CEO. “Using on-demand labor protects and helps workers and companies during uncertain times.”

Bacon has been called the “Uber of hourly work” by letting companies with variable temporary staff requirements of selecting, screening and hiring qualified workers in moments. Likewise, the free app allows workers to easily find and select hourly shifts to fit their own schedule and lifestyle. Bacon charges no a fee when companies hire a Bacon worker full-time.

Bacon, based in Provo, Utah, has provided more than 240,000 shift work opportunities to more than 165,000 workers and 650 companies in Arizona, Florida, Georgia, Idaho, Illinois, Michigan, Minnesota, Nevada, Virginia, Tennessee, Texas, Utah, Wisconsin and Washington, D.C. The company has raised a total of $13.8 million in funding, raising their first Series A a year ago, as announced by TechBuzz, along with two seed round, one in June 2018 and the other in July 2019. 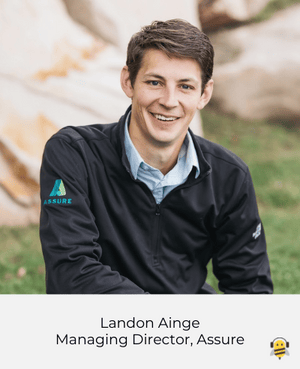 "I found myself without a job, having recently left a startup," says Ainge. "That's a hard situation to be in and personally, I was trying to bring my self confidence and self wellness back to a point where I felt comfortable failing again."

That's when Ainge downloaded Bacon. He found work at an ecommerce warehouse and made connections with dozens of people and businesses. Ainge says he would talk to other Bacon users, seeing why they used the app and why it worked for them. Some users had lost jobs, some couldn't get enough shifts at their normal jobs, and others needed the flexibility Bacon offered.

Ainge used Bacon for three reasons, "For me, it was the ability to connect with other people and try to help them, the ability to find fulfillment, and the ability to know that buying groceries today didn't dig a hole into my savings."

Once Ainge partnered with Assure and started Assure Syndicates, he proactively reached out to Bacon, asking if they were raising. Three months later, he met with Sebresos.

"Hunter said, 'Let me tell you about my company' and I said no, we only need to go there," says Ainge. "I told him, 'I will know more about your company than any of your investors because I've used it and it's had an impact on my life. I know you're end users, I've talked to your customers ,and I've experienced it and recommend it to friends.' "

Ainge continues, "Seeing first hand the individuals that Bacon was impacting, reiterated to me that it was not only a good investment, but it changed the way people use technology.  People try to disconnect impact and people support with investments,  but when you tie those two things together with individuals and customers that are passionate about it, that generally means it's going to be a fantastic investment."

2.0 Ventures is a new Utah-based VC that focuses on being strategic on doing the right thing for businesses and investors.

“Bacon is disrupting a large, legacy market of temp agencies which lack innovation and marketplace dynamics,” said Benson Metcalf, 2.0 managing partner and CEO. “We love all the hustle on display.”

"We are investing in Bacon because we are impressed with how Hunter is growing this business and disrupting antiquated temp market agencies," said Brian Smith, Grayhawk Managing Partner.

Bacon has been a part of the legacy of Hall Labs and Hall Venture Partners (HVP) since the company’s beginning investment round in 2019.