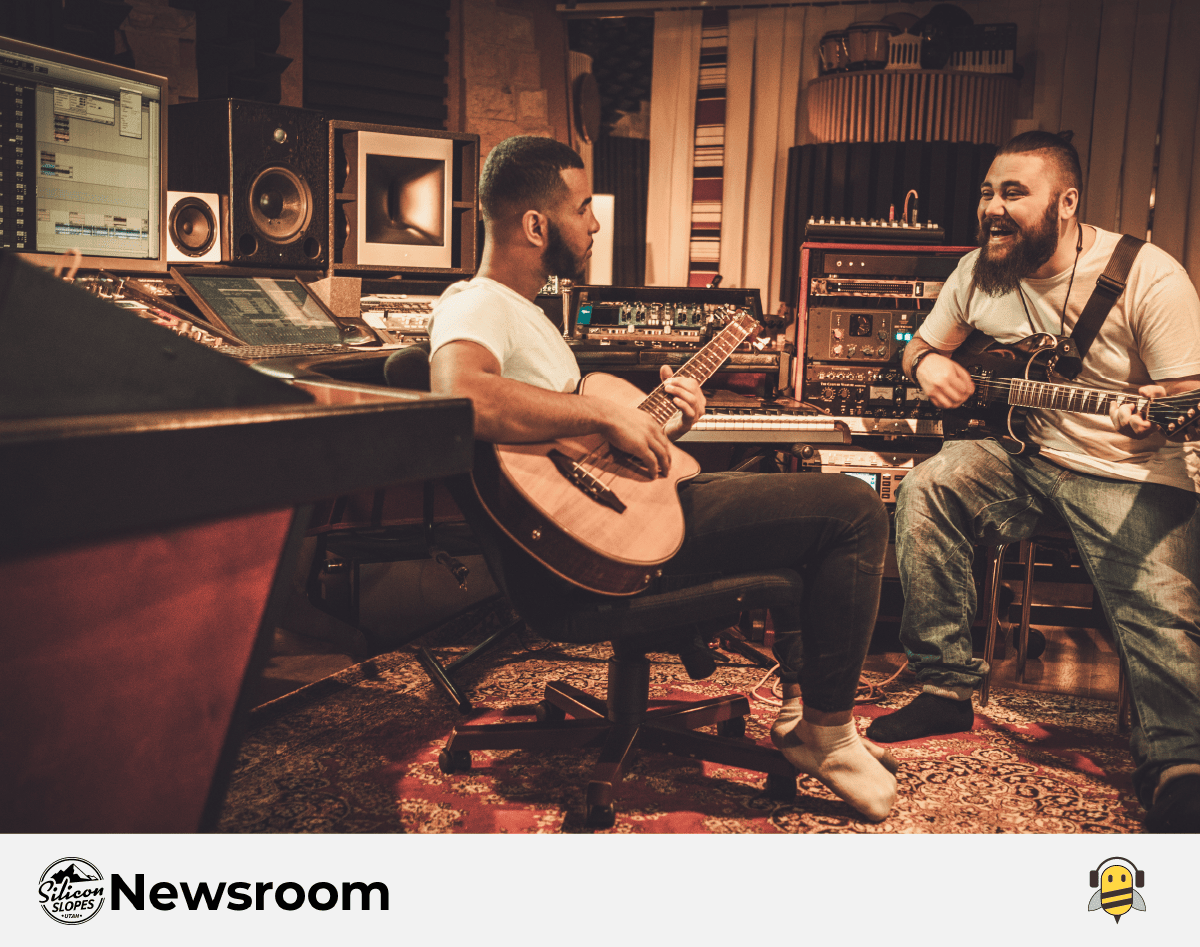 "Some three years after its launch, Moises has been downloaded millions of times, becoming the world's top app for musicians in the process, while also being named the "Best Personal Growth App" of 2021 on Google Play."

Barely one year after announcing it had closed a $1.6 million seed round of funding, Salt Lake City-based Moises announced [on August 22, 2022] that it has landed $8.65 million in new funding. 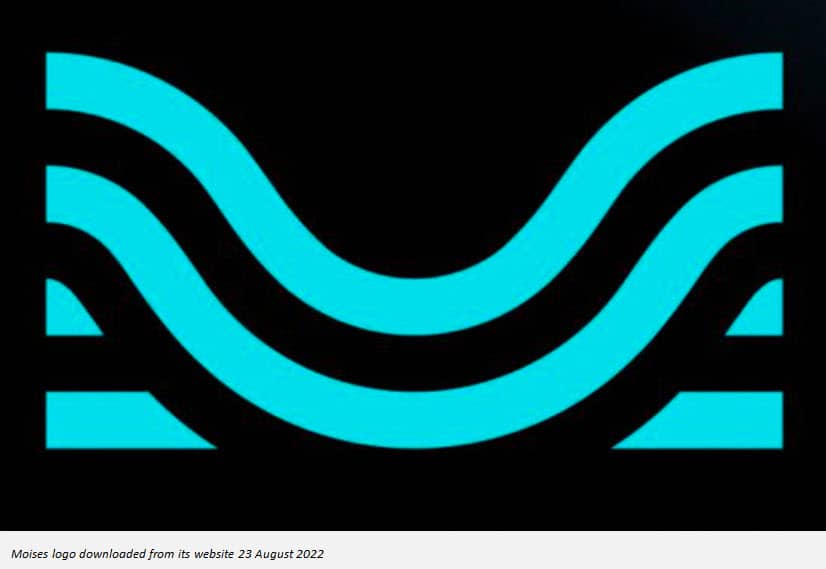 Launched in 2019 as a MusicTech app, Moises is a freemium application currently available for smartphone, tablet, and desktop use. 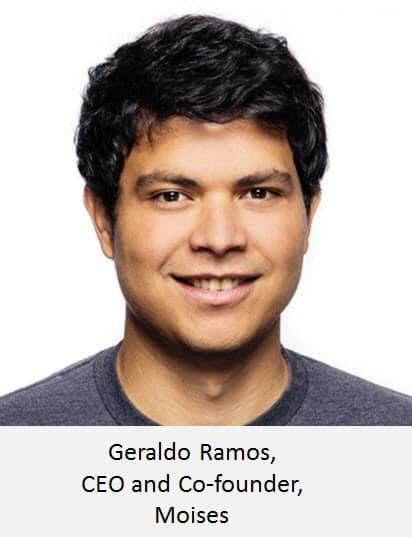 In the three years since its launch, the Moises app has been downloaded millions of times, became the world's top app for musicians in the process, and it was named the "Best Personal Growth App" of 2021 on Google Play.

According to CEO and Co-Founder, Geraldo Ramos, "The new investment will help us continue to lead a new generation of creative AI technologies and become an essential service provider, not just for the musician community but the entire industry." 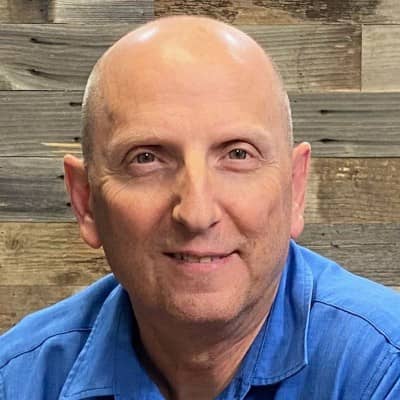 TechBuzz is re-posting this Silicon Slopes Newsroom article by David Politis. A sports fanatic known to friends as “Poppa P,” David is passionate about making the world a better place by helping find and share amazing stories of the business community of Silicon Slopes.