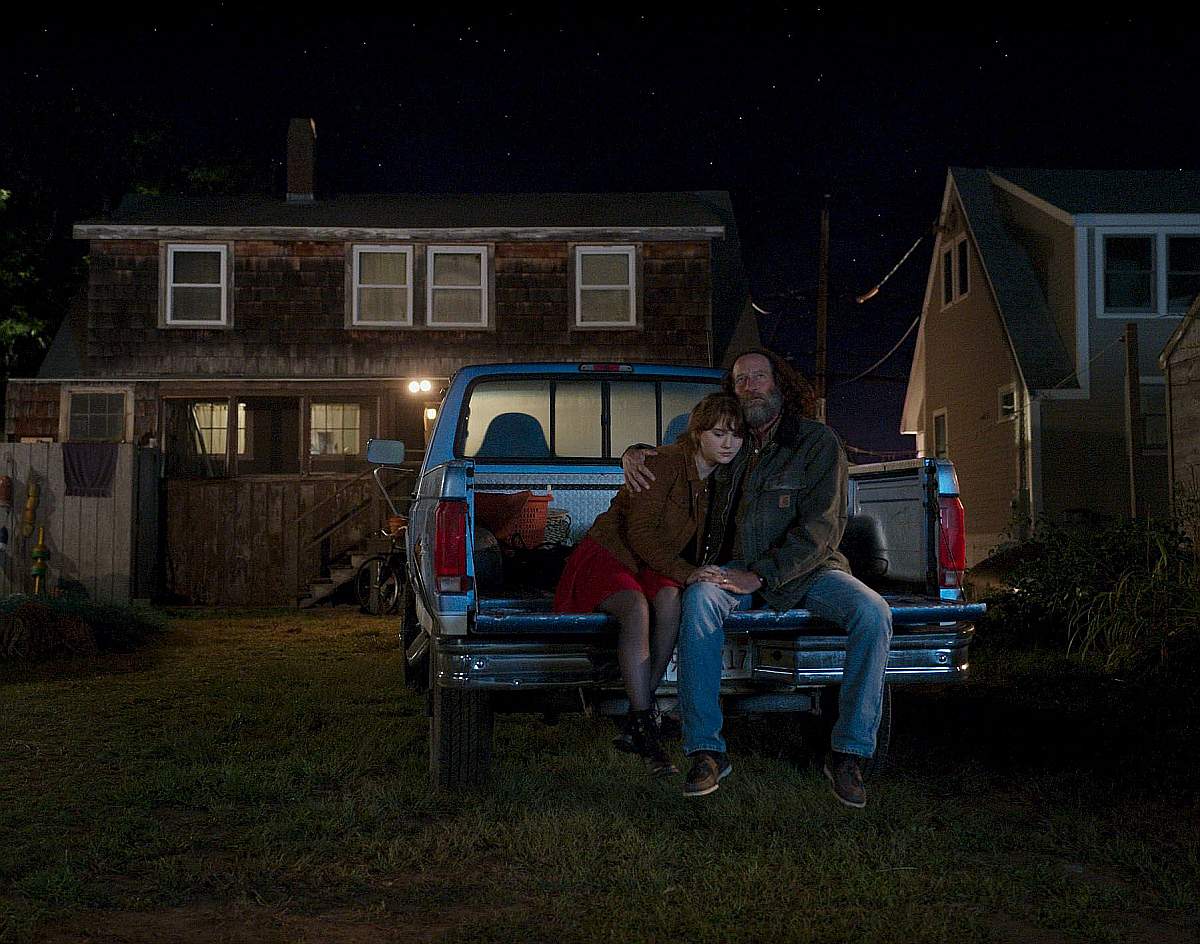 While this year marks the first year for full in-person screenings since the beginning of the pandemic, a selection of films will also be available online across the country on January 24–29, 2023. 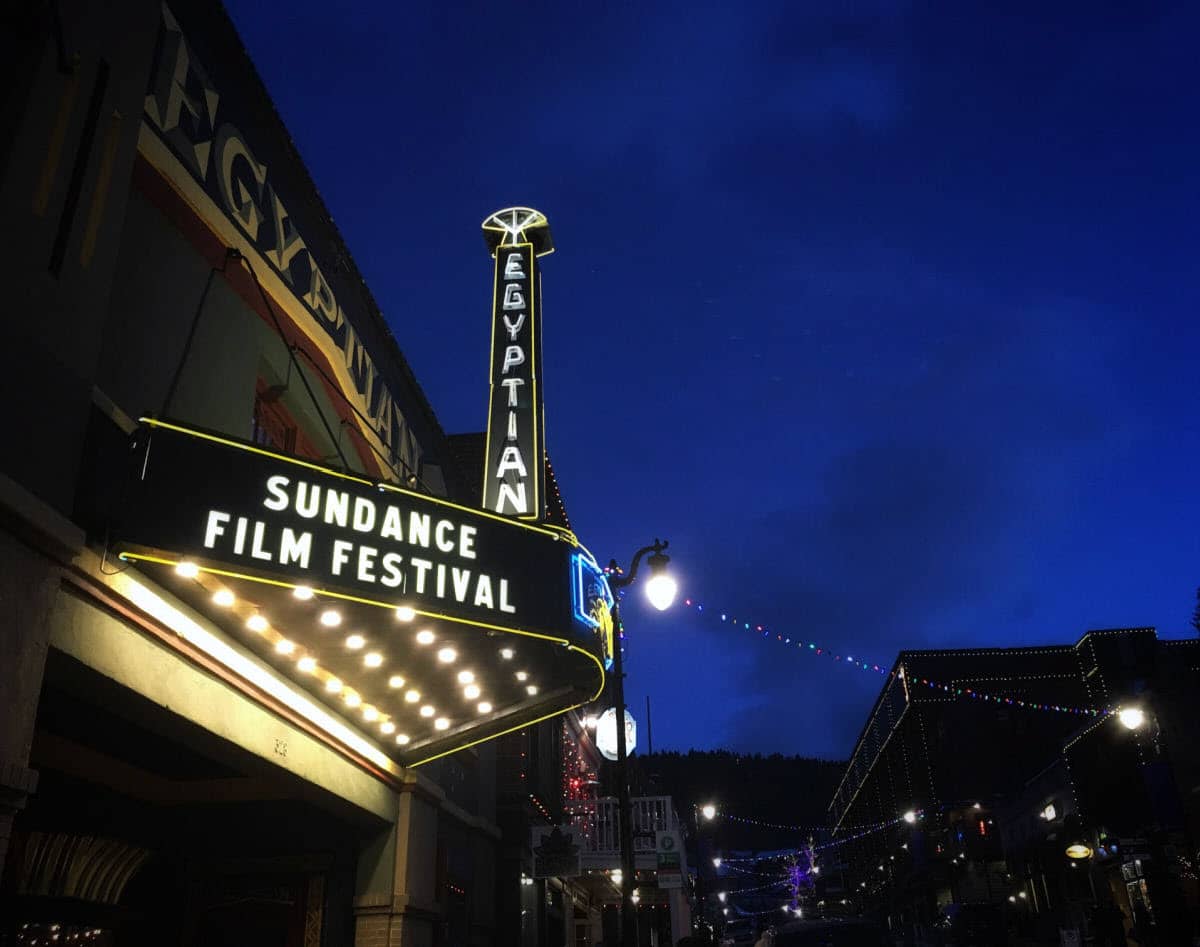 The latest feature films world premiering at the upcoming Festival include: Beyond Utopia, playing in the U.S. Documentary Competition section; Earth Mama, Flora and Son, and Past Lives, playing in the Premieres section; and Stephen Curry: Underrated, playing in the Special Screenings section.

"These five new films round out our program in an exciting and emotional way. They are cinematic experiences that delight, entertain, and keep us on the edge of our seats. The works introduce us to new voices, along with directors we’re excited to welcome back to the Festival," said Kim Yutani, Sundance Film Festival Director of Programming. "Having four encore films play in Utah is truly a homecoming. While they reached audiences around the world, wherever they were, this year they will return to fuel the energy and excitement at the heart of the Sundance community."

The Sundance Film Festival is an artist program of the non-profit Sundance Institute. Proceeds earned through Festival ticket sales go to uplifting and developing emerging artists on a year-round basis through focused labs, direct grants, fellowships, residencies, and more.

Today’s additions add to the 2023 Festival slate, where 110 feature-length films will screen representing 28 countries. 45 of 124 (36%) feature film directors are first-time feature filmmakers. 17 of the feature films and projects were supported by Sundance Institute in development through direct granting or residency labs.

The latest additions to the 2023 Sundance Film Festival by section are: 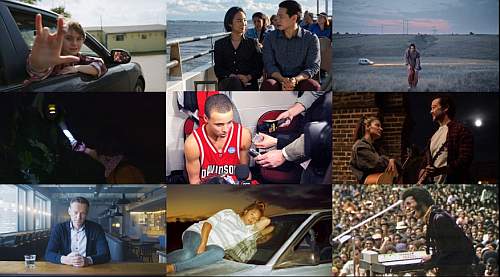 Klondike / Ukraine, Turkey (Director, Screenwriter, and Producer: Maryna Er Gorbach, Producers: Mehmet Bahadir Er, Sviatoslav BulakovskyI) — The story of a Ukrainian family living on the border of Russia – Ukraine during the start of war. Irka refuses to leave her house even as the village gets captured by armed forces. Shortly after they find themselves at the center of an air crash catastrophe on July 17, 2014. Cast: Oxana Cherkashyna, Sergey Shadrin, Oleg Scherbina, Oleg Shevchuk, Artur Aramyan, Evgenij Efremov. World Premiered in the 2022 Sundance Film Festival’s World Cinema Dramatic Competition section, where it won the Directing Award: World Cinema Dramatic.

Summer of Soul (…Or, When The Revolution Could Not Be Televised) / U.S.A. (Director: Ahmir "Questlove" Thompson, Producers: David Dinerstein, Robert Fyvolent, Joseph Patel) — An epic event that celebrated Black history, culture, and fashion shines a light on the importance of history and the healing power of music during times of unrest. World Premiered in the 2021 Sundance Film Festival’s U.S. Documentary Competition section, where it won the U.S. Grand Jury Prize: Documentary and Audience Award: U.S. Documentary.

The Sundance Film Festival, a program of the nonprofit, Sundance Institute, is the pre-eminent gathering of original storytellers and audiences seeking new voices and fresh perspectives. Since 1985, hundreds of films launched at the Festival have gone on to gain critical acclaim and reach new audiences worldwide. The Festival has introduced some of the most groundbreaking films and episodic works of the past three decades, including Fire of Love, Cha Cha Real Smooth, Flee, CODA, Passing, Summer Of Soul (…or, When the Revolution Could Not Be Televised), Clemency, Never Rarely Sometimes Always, Zola, O.J.: Made in America, On The Record, Boys State, The Farewell, Honeyland, One Child Nation, The Souvenir, The Infiltrators, Sorry to Bother You, Top of the Lake, Won’t You Be My Neighbor?, Hereditary, Call Me By Your Name, Get Out, The Big Sick, Mudbound, Fruitvale Station, Whiplash, Brooklyn, Precious, The Cove, Little Miss Sunshine, An Inconvenient Truth, Napoleon Dynamite, Hedwig and the Angry Inch, Reservoir Dogs and sex, lies, and videotape. The program consists of fiction and nonfiction features and short films, series and episodic content, emerging media, and performances, as well as conversations, and other events. The Festival takes place both in person in the state of Utah and online, connecting audiences across the U.S. to bold new artists and films. The 2023 Festival takes place January 19–29. Be a part of the Festival at Sundance Film Festival and follow the Festival at Facebook, Instagram, Twitter, andYouTube.