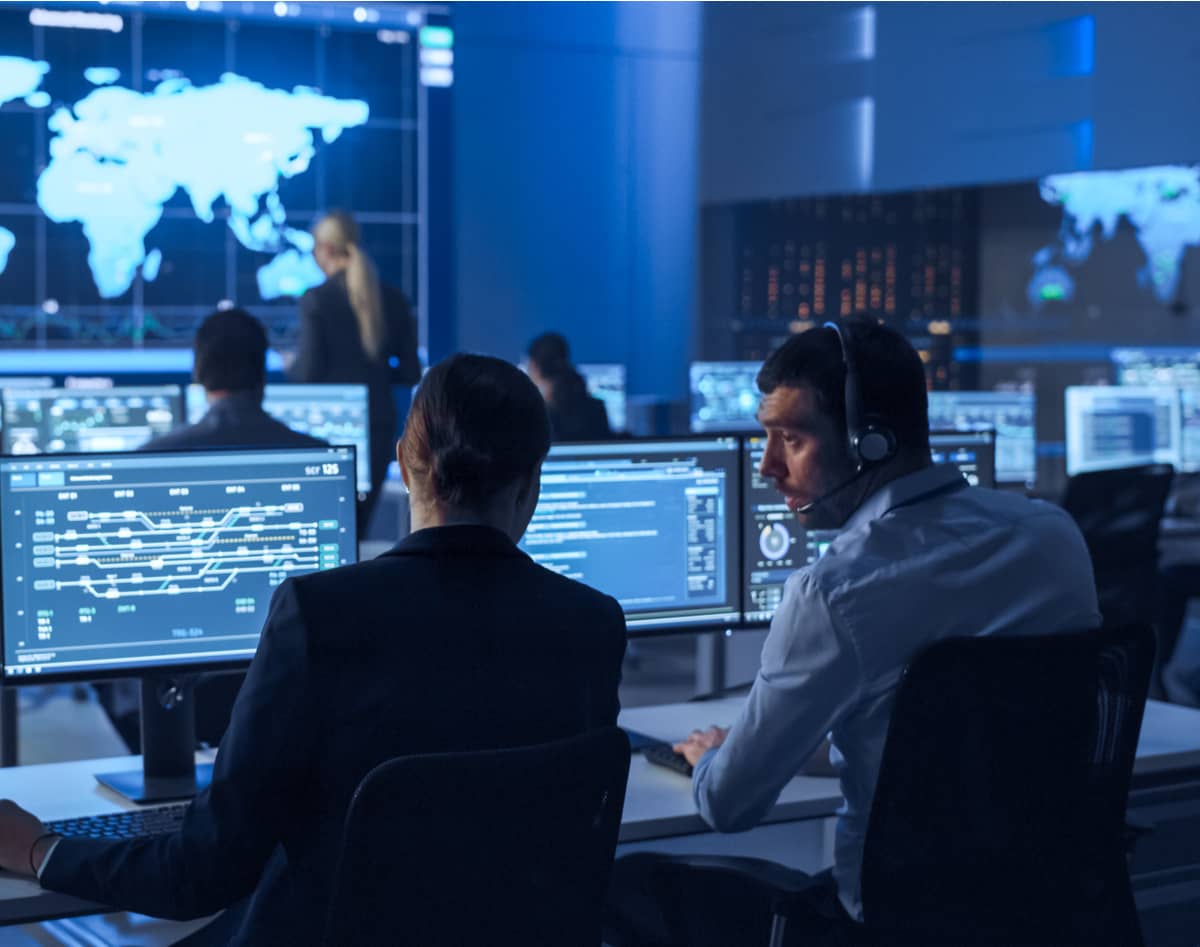 Superconductive, a provider of open source data quality tools, has raised a $40 million Series B investment, announced the company on February 10, 2022. The round was led by Tiger Global (New York). Bay area VCs Index Ventures, CRV, and Root Ventures also participated in the round. The company has raised $64.5 million to date. The company is headquartered in Redwood City, CA, with several key employees based in Utah, including its two founders, Abe Gong (CEO) and Ben Castleton (Head of Partnerships). 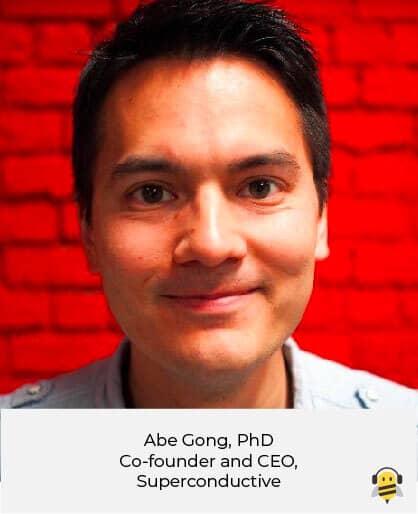 Superconductive is on a mission to revolutionize the speed and integrity of data collaboration, according to its founder, Abe Gong. Its flagship product, Great Expectations, is a data quality tool (including data testing, documentation, and profiling) that, according to Gong, serves one of the fastest growing data communities in the world. The company cites data from Gartner, indicating that poor data quality costs organizations an average $12.9 million per year, negatively impacting revenue, increasing the complexity of data ecosystems, resulting in poor decision making. The company predicts this year 70% of organizations will rigorously track data quality levels using various metrics to significantly reduce operational risks and costs. 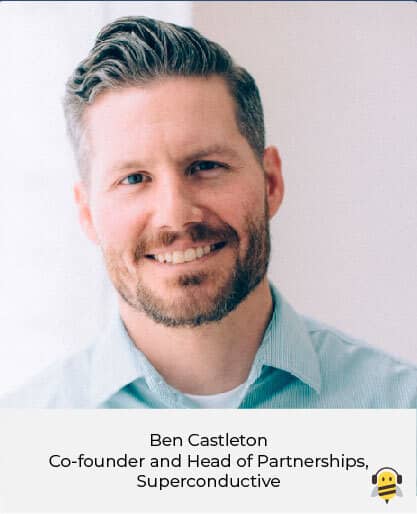 Superconductive was originally founded in 2017 as a consult-to-product healthcare data analytics company. Springtide Ventures, a Boston-based VC with offices in Utah, was the original investor in the company.  Initially the company focused on "healthcare data consulting backed by software that eventually turned into just software with a lot of healthcare clients and then all industries. We had demand from every industry and eventually decided the healthcare focus didn’t make sense," says Castleton.

In mid-2019, Superconductive pivoted away from health tech to become a non-domain-specific open source company as its main product Great Expectations gained widespread momentum that year.

The company plans to use the Series B funding to accelerate the continued investment in open source and its community and to launch a commercial version of Great Expectations, which since 2017 has been a free, downloadable, open source Python-based product, generating a large community of users.

"Great Expectations is one of the fastest-growing open source communities in the data ecosystem. It's downloaded nearly three million times every month, and is rapidly becoming the de facto shared open standard for data quality," says Gong. "With support from Tiger, Index, CRV and Root Ventures, Great Expectations is primed to enter its next chapter of growth. This year, we'll continue to extend the capabilities of the open source project while also launching our first commercial offering." Great Expectations is used by Vimeo, Heineken, Calm, and Komodo Health, as well as ecosystem partners such as Databricks, Astronomer, and Prefect, according to the company.

The company also plans to use the Series B funding to hire key employees across the organization. Recently it brought on a new VP of Engineering, Lawrence Bruhmuller, who for the past 12 years has held executive engineering leadership roles at Pave, Optimizely, and WeWork.

Along with improving the open source version of Great Expectations, the company is developing Great Expectations Cloud, an enterprise SaaS suite of collaboration and orchestration tools for managing data quality across an organization's whole data infrastructure. Design partnerships are currently in the works for this paid version, gaining valuable feedback and input from partners to establish a set of concepts and workflows that fit naturally on top of open source Great Expectations, offering new possibilities for data quality and data collaboration.