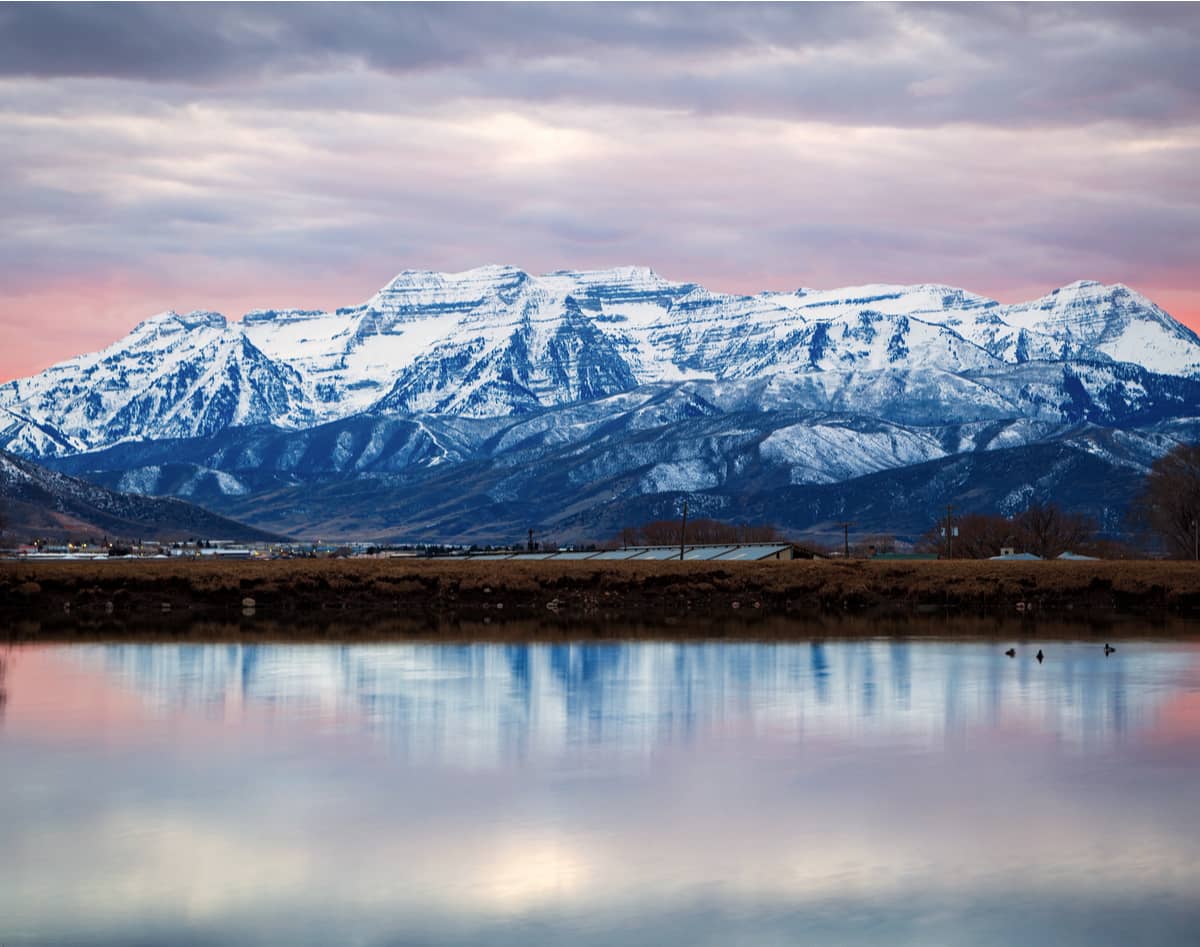 These are unique times. 2020 has been a surreal year. The world is gripped by an pandemic that most people thought (hoped) would be abating by now. More and more people are working from home...if they are lucky. Many have seen their jobs evaporate and many businesses are struggling as consumers shift their shopping, entertainment and leisure habits to online. And these consumer habits will continue on this path for the foreseeable future.

As Utah copes with the constant change and unexpected impacts wrought by COVID-19, we recognize the enormous struggle 2020 has been for our society. However, a remarkable bright spot bears mentioning: Utah’s economy and especially its technology sector that has witnessed a remarkable surge in activity this past year.

Specifically, one measure we look at with interest is exits. Utah businesses have had exits amounting to over $25 billion dollars so far this year. Considering IPOs, acquisitions, and mergers or some combination of the three (but excluding pre-seed, seed and Series A, B and C investments, all of which TechBuzz covers, but not for this particular metric), 2020 has been an amazing year for Utah businesses.

An exit is generally an integral part of an entrepreneur's overall plan for the company. It typically involves selling ownership in the company to investors or another company. Most of Utah's $25+ Billion in exits this year have involved outside investors —an enormous infusion of capital into Utah that can be used for the funding of additional companies, expanding existing ones, and scores of startups. It means jobs, jobs, jobs, and portends a very bright future for Utah’s economy.

$30 billion is a massive number compared to past years:

2020 has been full of surprises, a year of extremes: Social upheaval, destructive wildfires, unparalleled political polarization, heartbreaking deaths, a brutal and bizarre election year, a worrisome drought, and more. And yet, for many Utah businesses, 2020 has been an incredibly good year. And for some, breathtaking. But there are a few more days left in 2020. TechBuzz will continue to refine the numbers, follow this year's economic activity and tabulate final exit figures. Look for our final report soon.

Update: On 11/23/20, we updated the story to show $25.2 billion in exits in Utah. We have Conservice to thank for updating us on their $2.6 billion sale of Conservice to Advent International on March 16, putting the total exit figure above $25 billion.

Update: On 12/14/20, we updated the story and infographic to show $30.5 billion in exits with three notable additions: PointClickCare Technologies announcement to acquire Collective Medical for $650 million; Thoma Bravo's strategic investment in Venafi values the company at $1.15 billion and Vista Equity Partners' plans for a cash offer for Pluralsight at $3.5 billion pushes the total exit figure well above $30 billion. Look for another update later this month.