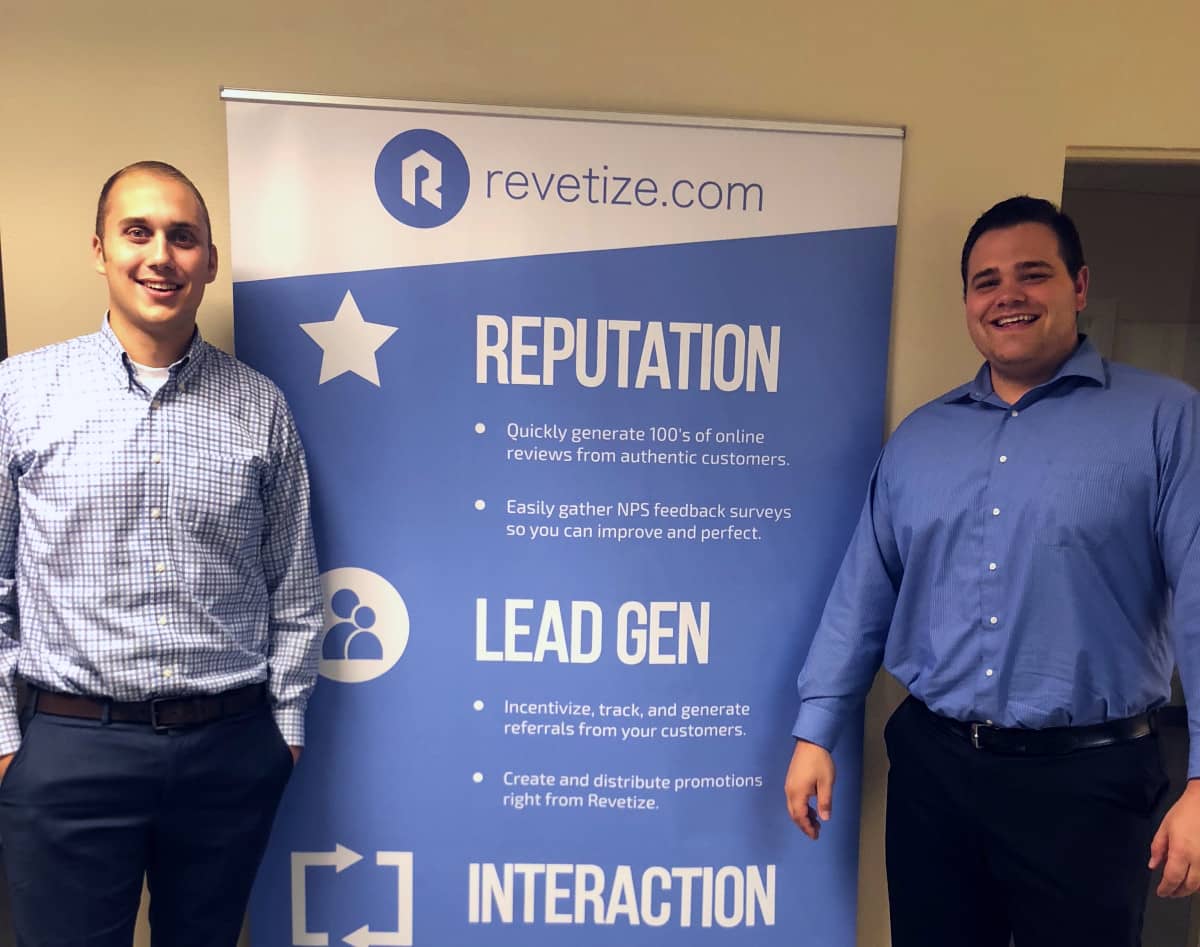 Nine years ago, legendary technologist and investor Marc Andreeson announced that “software is eating the world”.

So for those who want to build powerful tools, is there any alternative to becoming a full time software developer? Most hopeful entrepreneurs will never get a software engineering degree. Even with the rise of code bootcamps, the time and financial commitments are daunting. And simply hiring programmers can be prohibitively expensive, even with outsourcing platforms like UpWork.

But a growing wave of so-called “no-code” tools could disrupt the whole coding landscape.

When Jordan Richardson co-founded Revetize, he’d never written a line of code in his life. He and his partner were getting out of the highly competitive solar industry, but they’d seen enough to recognize an opportunity in reputation management. There was good business here if they could build it.

Neither were technical, but Richardson had played with BuildBox, a tool to create video games without writing code. He’d dabbled enough to make some working games, and told his cofounder about it. They’d brainstormed a suite of reputation management tools they thought would sell.

“Why don’t you build it?” his cofounder asked.

“I can give it a shot” Richardson answered.

“I’ve always had this passive interest in tech” says Richardson, “but it never felt right to dive all the way into becoming a coder. My cousin always tells me I should have done one of those 12-week boot camps, but I never did.”

They weren’t making games, so BuildBox wouldn’t be the right tool. It wasn’t long before Richardson found Bubble.io, a tool to design, develop, and launch web apps without writing code. There was a learning curve, but Richardson was persistent. He built a working MVP, and in two months they had their first client.

As their reputation management service continued to grow, Richardson continued to develop their offering using only Bubble as his toolkit. “You can’t do everything you could ever dream of, but you can do most of what you dream. When you can’t do something, you can integrate with regular code. The API is easy enough for a no-code guy like me to use.”

A Utah angel investor suggested they look at incubator programs. After applying to several, they were accepted to Angelpad in New York. They spent three and a half months in the program, halfway between lower Manhattan and Midtown.

“Honestly, the networking was really great, being able to meet such brilliant people. When they found out that I’d built our entire business without writing code, they were dumbfounded, and I think slightly jealous. The amount of development I’m able to do (and this has zero to do with who I am, and everything to do with the power of no-code tools); I can do alone in a week what might otherwise take a team of 20-30 devs.”

Bubble is Richardson’s favorite no-code tool of choice, but it’s by no means alone. Others include Zapier, Webflow, Airtable, and Glide. Each has its own specialty.

Makerpad.co, which bills itself as “the world’s leading destination to learn, share and work together to create software—without writing code”, lists at least 48 no-code tools they’re aware of. The site offers tutorials, community, and consulting on how to use no-code tools to develop virtually any kind of software. Makerpad founder Ben Tossell believes in no-code so much that he’s founded a rolling investment fund focused exclusively on developing no-code tools.

Tossell spells out his thesis on the fund site:

“The next big shift in the internet revolution is 'no-code/low-code'. Many people misunderstand its meaning, but the importance of democratising software development is understood widely. We no longer code in 0's and 1's. No-code/low-code is the next abstraction layer which unlocks the potential for everyone to build on the internet.” 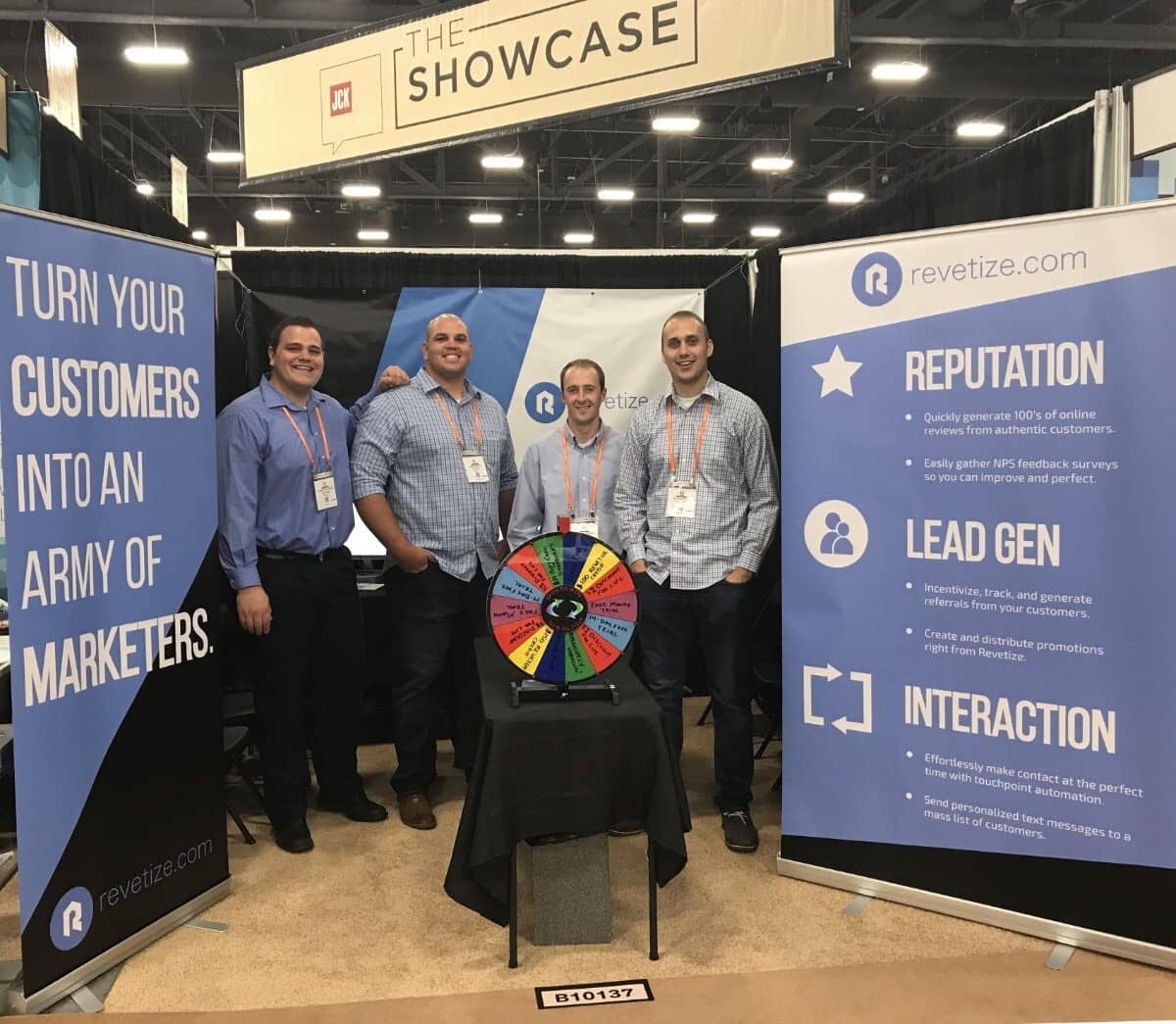 To this day, Revetize is still running 100% on Bubble-made software. They ultimately decided not to take on institutional capital, and have focused the product more toward marketing agencies rather than industry-agnostic retail owners.

Richardson doesn’t have any plans to hire programmers. He remains the sole product builder at Revetize.

“There are only three of us, and we’re about to hire another. There’s the sales guy, the customer success guy, and I’m the only product guy.” He doesn’t have plans to learn code himself, and he’s excited about further development of no-code tools like Bubble, which is constantly expanding capabilities.

To say he’s bullish on the co-code scene is an understatement.

“We might be able to go Unicorn using only Bubble now.”