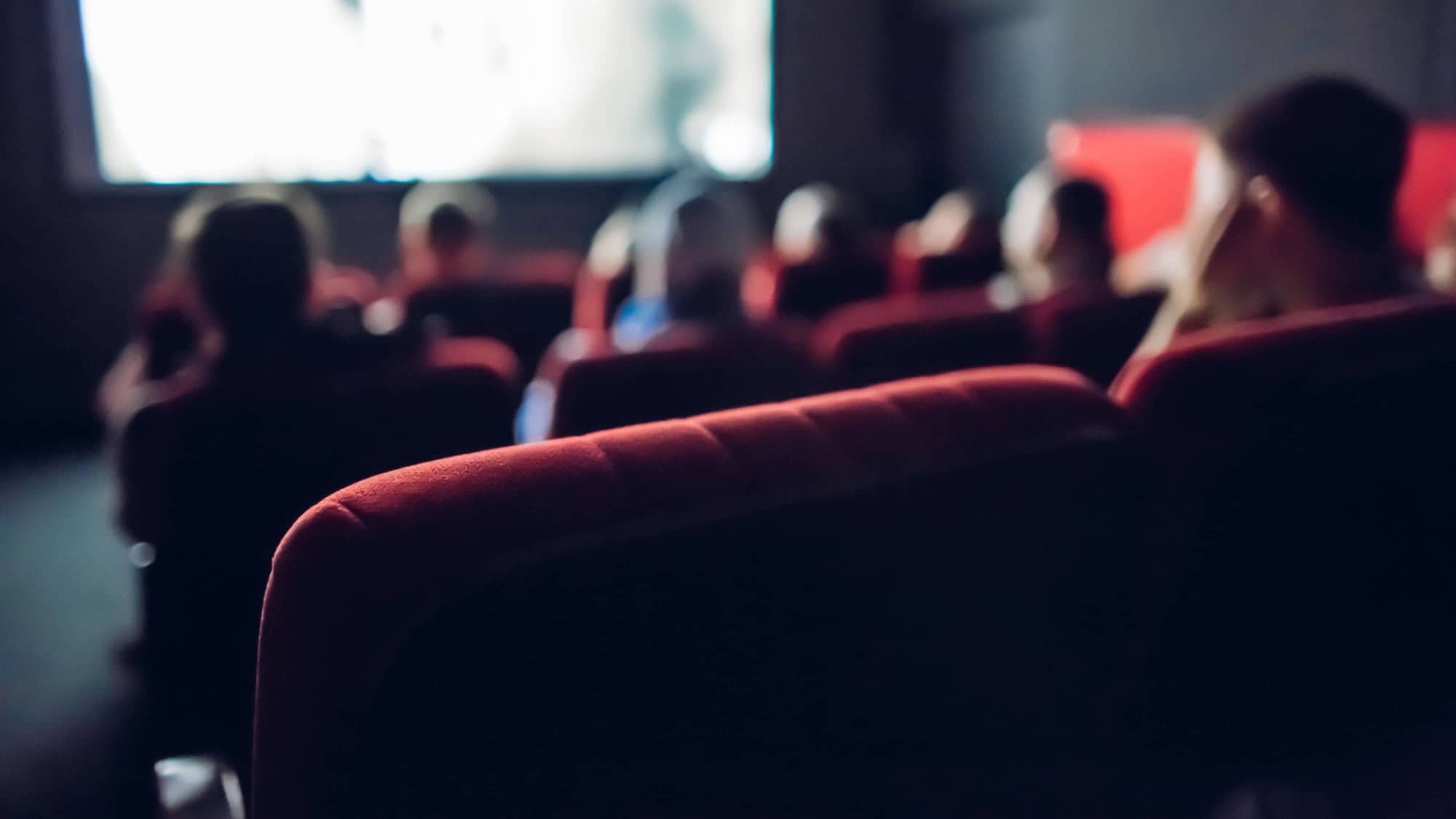 Those in film production know it’s a sprint industry. Assignments are ramped up from conception to release, then dissipate and disperse just as rapidly. Work is distributed among an array of on-set, remote, creative, and technical teams; roles assigned and reassigned in a swirl of freelance, revision, and collaboration. As Alan Grow, Salt Lake-based technical co-founder of movie credits business Endcrawl, puts it, “Every film is its own distinct company with a short but high-energy lifespan, a micro-economy unto itself.” 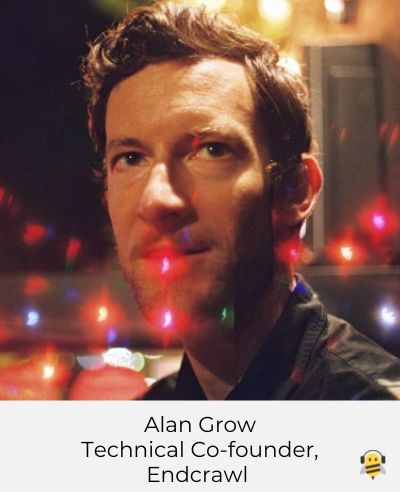 First developed in 2012 and now a remotely distributed startup, Endcrawl answers to one final sprint in particular: the surprising amount of work it takes to make a movie’s end credits. “That scroll of names and job titles is a huge pain for post-production teams,” he explains. “There are issues with motion graphics, hierarchy, timing, renders, and editing. Getting consensus from the project’s stakeholders is tricky. It can take a really long time to get everything edited and typeset. The need for a better solution is what spurred my (now) co-founder to approach me.”

That co-founder is John “Pliny” Eremic, a film industry veteran who ran HBO’s digital delivery processes and has a consulting credit on The Great Gatsby. As Grow recalls, “I was living in New York City and dividing my time between a couple of startups I’d co-founded—an art-tech company called iLuminate, and a news reader incubated next door to The New York Times—and Pliny pitched me this idea for end credits software. I thought it was crazy. It was hard to imagine there was a big enough market to support a movie credits business; it was so niche. 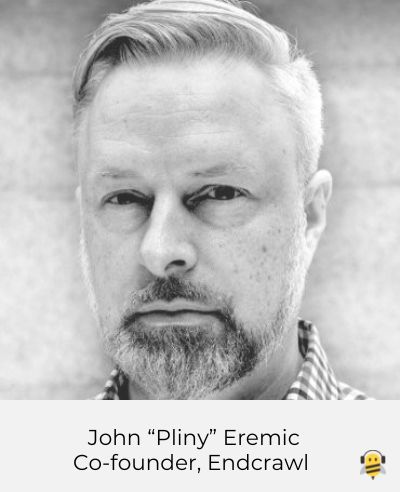 “I gave Pliny some technical advice but more or less forgot about the whole thing. Six months later, he invited me to this cocktail party in Soho, and we literally started doing the napkin math. How many films does the human race make a year? How much do they currently pay for end credits? We must have had one too many drinks, because we woke up the next day and realized—‘We just agreed to start an end credits company.’”

Ten years later, the product they built has been used on over 3,000 films & TV series, from Oscar Best Picture winners Moonlight and NomadLand to shows like Tiger King and Rings of Power.

“We’ve taken something everyone hates and made it slick,” says Alan. “Traditionally, even an in-house designer has technical problems with end credits. They struggle to get smooth scrolling motion, they miss typos, the typography isn’t legible. But Endcrawl cleans up that workflow, shortens the rendering and editing process, and makes your credits look great. Anyone can handle it from top to bottom. You don’t need to be a designer.”

Endcrawl has flat per-production pricing for everything from student and short films to indie films and big-budget studio affairs. Although it focused on scrolling credits in the beginning, the product now handles so-called “cards” as well, a style of end credit common with TV series.

Endcrawl is just one of several new entrants in the filmtech industry over the past decade. According to Grow, there’s a big market for these specialized creative tools. He mentions Frame.io, a cloud-based platform used by media crews to share and collaborate on raw footage, what the industry calls “dailies.” As Grow explains, these tools reduce friction and empower creators to take on complex production challenges. Frame.io was acquired by Adobe in 2021 for $1.3B.

Those creative and technical objectives seem to drive Grow’s approach to startup funding as a whole. “We raised a seed round in 2019, but we’re not on a traditional startup funding track,” he explains. “It was led by the Calm Fund, which invests with the thesis that companies can be built more sustainably and deliver more predictable results without the pressure of 1,000x, hyper-growth outcomes. This fits Endcrawl’s philosophy: we’re in it for the long haul, and we hope to help many more generations of filmmakers finish their movies.”

According to the Calm Fund’s website, the team is interested in internet storytelling, niche SaaS offerings, platforms for online communities, and development tools. They offer a unique blend of revenue and equity based financing, and a more flexible, “open book” approach to funding than traditional VCs.

Grow offers a final insight that goes beyond moviemaking: “Producing films, TV, and content in general is a huge and complex market, with a big chunk of it done remotely,” Grow says. “Hollywood has been doing it for decades and now, post-pandemic, I think a lot of other industries could borrow Hollywood’s organizational superpowers. I suspect there are plenty more opportunities in filmtech–not just to innovate filmmaking–but to pioneer the future of work as a whole.”

First developed in 2012, the Endcrawl product is the answer to a particular post-production problem for film makers and post-production crews: the surprising amount of work it takes to make a movie’s end credits. We sat down with technical co-founder Alan Grow to learn more.