30 years ago, Dr. Denis Wilson discovered Wilson’s Temperature Syndrome, a thyroid disorder leading to the conversion of thyroid hormones T4 and T3 getting stuck in “conservation mode” after a high stress condition, such as childbirth, losing a loved one, or divorce. While this is the body’s normal reaction to stress, sometimes the body stays stuck in this mode causing body temperature to drop, hair loss, weight gain, brittle nails, low energy, and lethargy. 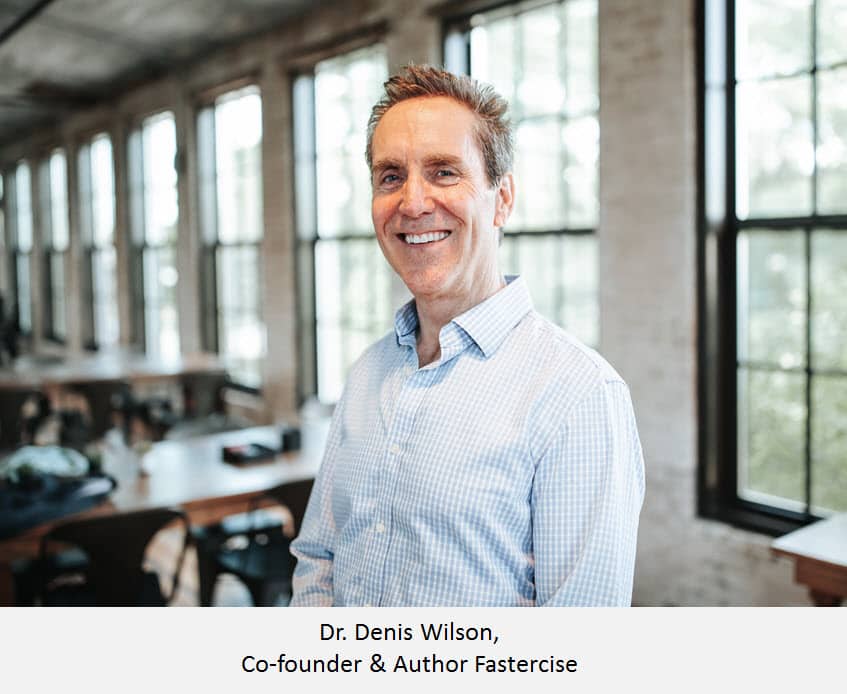 Dr. Wilson found a treatment for Wilson’s Temperature Syndrome using a time-release thyroid medication. After his discoveries, Dr. Wilson spent his professional career training doctors to help patients normalize their temperatures. After years of research, he noticed a pattern: shivering can help the body to lose weight, because it is the body's fastest and most natural way to burn calories, and you don’t have to be cold to shiver. 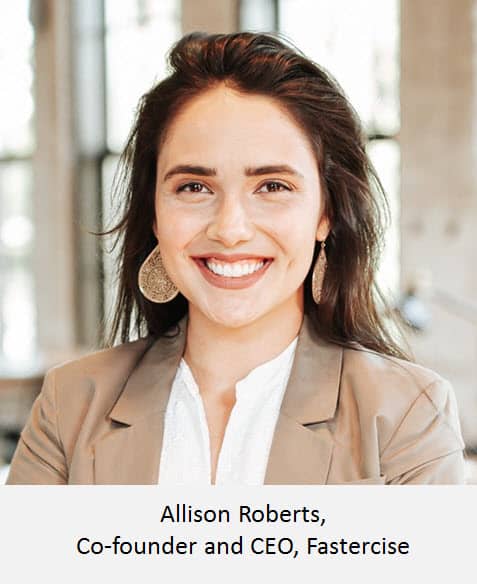 He combined all his research into the book, The Power of Fastercise, first published in October 2019. His book explains the science behind shivering as a way to lose weight, citing over 250 studies supporting his theory.

“Shivering uses 120 times more energy than your body uses at rest,” explains Dr. Wilson. “It creates a sudden energy demand in the body that releases a tremendous amount of energy from your fat. That’s why after 1 minute of shivering, your hunger goes away within seconds and remains at bay for up to two hours.”

When Dr. Wilson’s book came out, Fastercise was just a well-backed theory. No one had tested the exercises yet. Allison Roberts, Dr. Wilson’s daughter and Co-Founder and CEO of Fastercise, decided to be the first guinea pig. 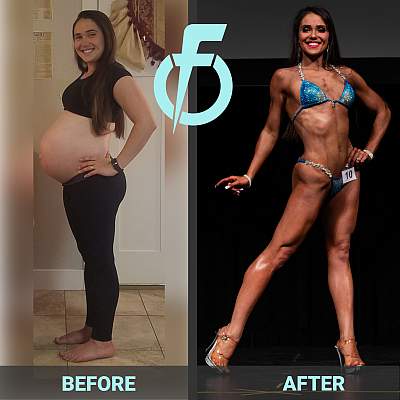 Starting right after having her first baby, Roberts prepared for and participated in a bodybuilding competition using only Fastercise techniques. Robert’s success was undeniable (the before and after pictures to the left were taken eight months apart). She is currently preparing for her second bodybuilding competition after having her second baby, again using only Fastercise.

The father-daughter duo realized they needed to “bring Fastercise to the masses.” After toying around with different media platforms, they decided that a mobile platform was the best way to go. Dr. Wilson already had a following from his work, and in November 2020, Fastercise started pre-selling the platform on their website. 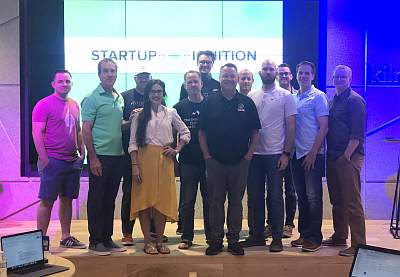 "We are really bullish on Fastercise both as a product and what it can do for health and fitness and also as a venture and how it came together through Startup Ignition's boot camp," said John Richards, Founder and CEO of Startup Ignition. "The team follows lean startup principles and is building a winning venture."

With the help of Pray, Fastercise launched its mobile platform in June 2021. Fastercise currently has about 1,000 users, mostly from Dr. Wilson’s following, with some organic users as well. Fastercise makes it easy to get started with a free trial and a discount program. The company is not only making Fastercise available direct to consumers, but is also working with wellness programs at mid-size and large businesses. 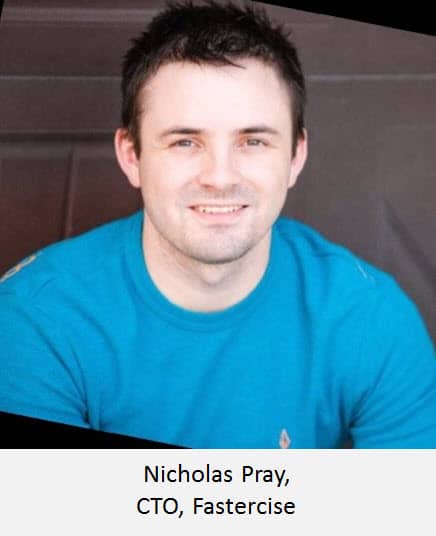 “Our focus has been to get a really clean, tight customer experience before we scale, using the nail it then scale it concept,” says Roberts.

Because of Dr. Wilson’s background, Fastercise is not just another fad diet. The Power of Fastercise explains the ideas of Fastercise with science-backed research.

“The key to losing fat is to simply have your body spend more time running off its “battery” (fat),” writes Dr. Wilson. “Your body signals you when your meal runs out and you start running off your battery. That signal is called hunger. Hunger is a warning notification that you’re starting to burn muscle–the body starts metabolizing muscle before fat. Fortunately, it’s easy to handle that alert and preserve your muscle. To let your body know that you want to burn your fat battery instead of burning muscle or eating a meal, all you have to do is shiver for a minute. This way, you can get hours of hunger-free fat burning with just minutes of exercise." 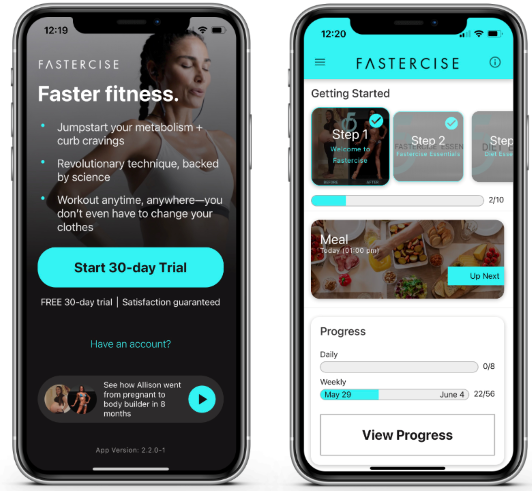 Fastercise uses small rapid movements to replicate shivering as best as possible. Roberts demonstrated what is called 'the running man.' This exercise is done with both feet planted firmly on the ground, as you move your arms and legs two or three inches in either direction, clenching your fists and tightening all your muscles.

“If you get out of breath after a minute and you start to feel a little sweaty, that’s a good sign that you’ve worked out hard enough,” explains Roberts.

Fastercise can also be done by people with limited mobility and offers exercise routines from a sitting or lying position, and without special equipment or facilities.

“Regardless of your crazy schedule, the demands you may have on your time, or even health conditions, you can have the fitness of your dreams,” states Roberts in an explanation video. “It only takes five minutes a day, and you don’t even need to change your clothes.”