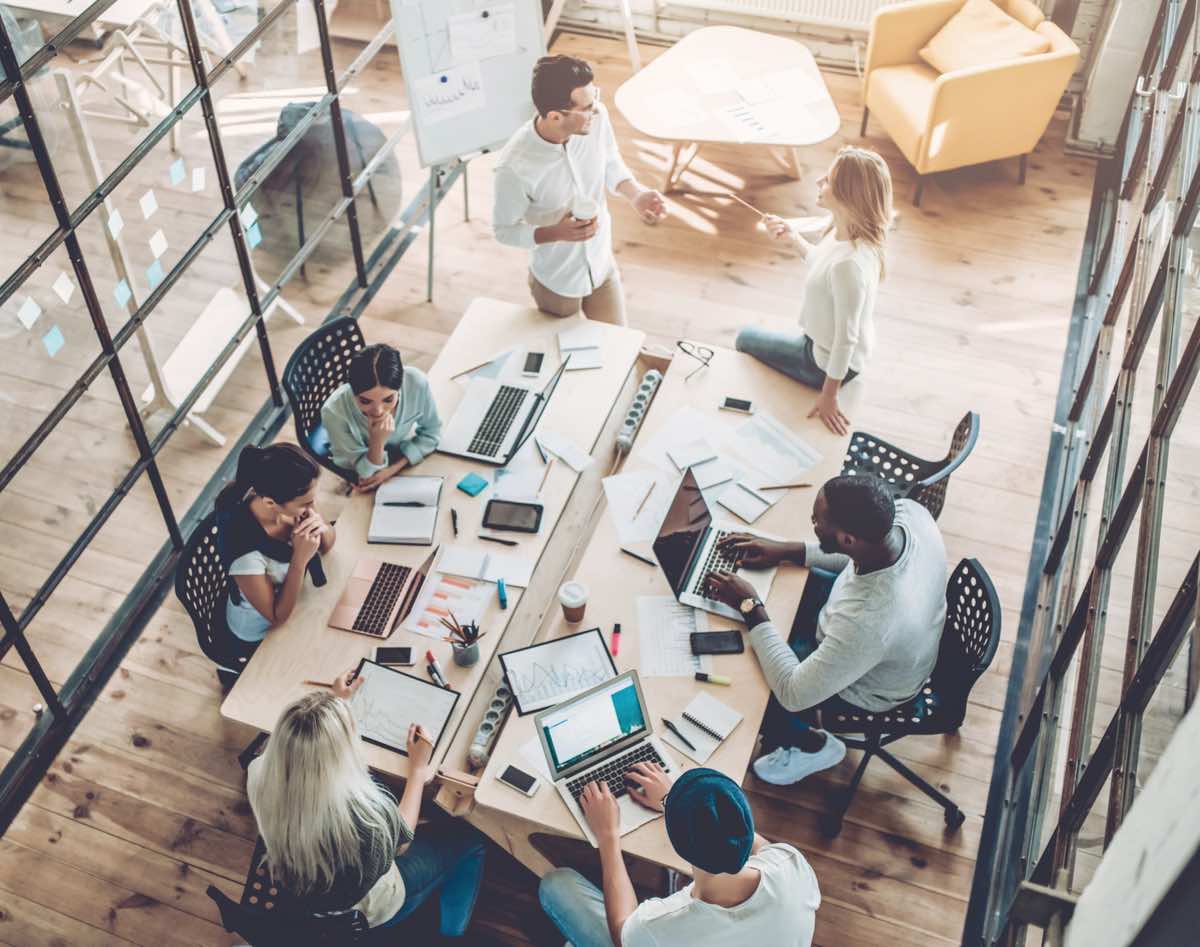 Invest In Your Startup Culture

How to invest in culture from day one of your startup

One of the most challenging parts of launching a startup is not only building a great product, but also building a great company. Culture may seem like something that only large companies and teams need to (or can afford to) worry about. But you have a culture from day one whether you've decided you do or not.

Culture is the way work happens at your company.

Culture is what your team does without being told to do it. It's what they do when management isn't watching. You can see culture through what choices are made throughout the organization, from the intern to the CEO.

Does the company value employee wellbeing more than customer satisfaction? Does leadership sacrifice the same way individual contributors do? Would the company choose to lose revenue by being honest, or save face by obscuring the truth?

Culture is not perks. Just before COVID I was consulting a team about a product they were in the middle of building. Their team was suffering and it came out in almost every conversation I had with team members. Not just late nights, but they had a culture that didn't support the rapid communication and adapting that building successful new products requires.

As I presented these findings to the team leader, she said "I know that people are tired...but we have a happy hour coming up, so that should help?"
No. That isn't going to help. She listened intently as we talked about what else she could do to adjust how work happened.

Sure, a happy hour or other gift is a nice gesture (or whatever its equivalent is in the COVID era). But giving people a superficial perk is not what your team wants when the way your team does work is broken. They want to work somewhere that they can be human, where they can be heard, and where they can do work that has impact. What they want is a better team culture.

But it's hard. Prioritizing company culture may seem like a luxury a startup founder doesn't have time for. "That will come later," you may think. Not only is culture important to invest in early on, but it's possible (and worth it) to make small investments that have big returns.

Here are three ways you can invest in your company culture from day 1 of your startup, even if you are strapped for time:

Since every company has a culture, you need to be aware of your company culture, even when you just have one person (yourself). It's easy to just let things happen instead of designing the experience you want. Paying attention is a major part of avoiding culture by inertia.

You're already doing the work. This is simply about a mindset of awareness.

You can also become more aware of your culture by asking those you work with about it. Take five minutes in an upcoming one-on-one meeting you already have scheduled to ask questions like:

Take a few minutes to write down what you expect and value as a company. I'm a big fan of journaling as a way to improve your business.

Write down stories about experiences you want to replicate. This can be a part of (or in addition to) your company vision/mission/purpose/values. I've found that capturing this in a more conversational tone goes a long way versus the cliché list of values we tend to laugh at.

For example, as chief product officer at Sprintwell, I captured stories by sitting down with my co-founder and one of our employees who happened to be excellent at asking questions and listening. She asked us about experiences employees had that we wanted to replicate and took notes. This exercise became the basis of our internal culture doc where we outlined  beliefs and behaviors core to the company we were building. This process doesn't have to take a long time. Just spending a few minutes thinking and writing is a good first step.

Culture has to be communicated. And you communicate it with more than just words. At first these things can happen informally. But carving out a few minutes to talk about culture is a good way to make sure your team is aligned.

Tell stories. When I joined Degreed (I was employee #54) David Blake took time to sit down and walk me through his vision. He had drawn it on a napkin, a picture of which he used for many years to share the company vision and culture. I still remember the stories he told about the early days, the decisions that helped the company survive, and the deals they had turned down to stay true to the vision.

Set norms. At the beginning of big meetings or projects, stop for 5-10 minutes to talk about team norms and how you will operate. Awareness of the norms is a big part of making them happen. Often we let norms go unspoken. That often does not go well.

Live your company values. When someone does something inline with the values, spotlight the behavior. All of these can happen in meetings you already have.

There is power in pausing to reassess. One of the biggest challenges is thinking about culture over time. It's like brushing your teeth. It doesn't take much time, but it has to be consistent over time. You can't just brush for a long time Monday and think you're good for the week. Similarly, you can't just have a week or month focused on culture and then forget about it. You have to consistently support it, check in on it, and reinvest in it.

Every time you add someone to the team, you are changing the culture. Onboarding is a critical time to not only communicate, but recalibrate as your team grows. Asking yourself "Do we need to change how we work now that we are a different team?" can help you make changes before you experience the pain of a culture and team that are no longer aligned.

Run a retrospective (a "retro") on your company. This practice doesn't take long, but gives space for the thinking and communication to check in about how things are going. To run a retro you take at least 45 minutes to three questions:

If you don't allocate time to becoming aware and make intentional decisions, it's easy to let inertia dictate how your company functions.

Wells Fargo never intended for lying and cheating to be the way their employees hit their goals. But it happened and through inertia became a common practice. This ended up costing the company $3 billion dollars in government fines plus the stock loss and massive customer losses. An unintentional approach to building culture can cost you.

Building a company culture is similar to parenting in that it's complicated, ever changing, and difficult to get "right". These three practices (becoming culturally aware, communicating the culture, and recalibrating often) are small things that can make a big difference in setting the tone for a healthy company people want to join, bring their best efforts to, and keep working for.

TechBuzz is pleased to welcome Ryan Seamons as as guest author to our People and Culture and Startup 101 series. Ryan creates conversational experiences that change the way people feel about work as the founder of Groove. He has worked at the intersection of technology and talent for 10 years at places like LinkedIn, Degreed, and Sprintwell. Look out for Ryan's articles on HR and Operations in the coming weeks and months. 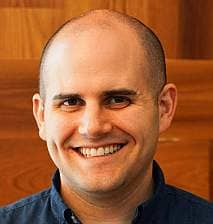