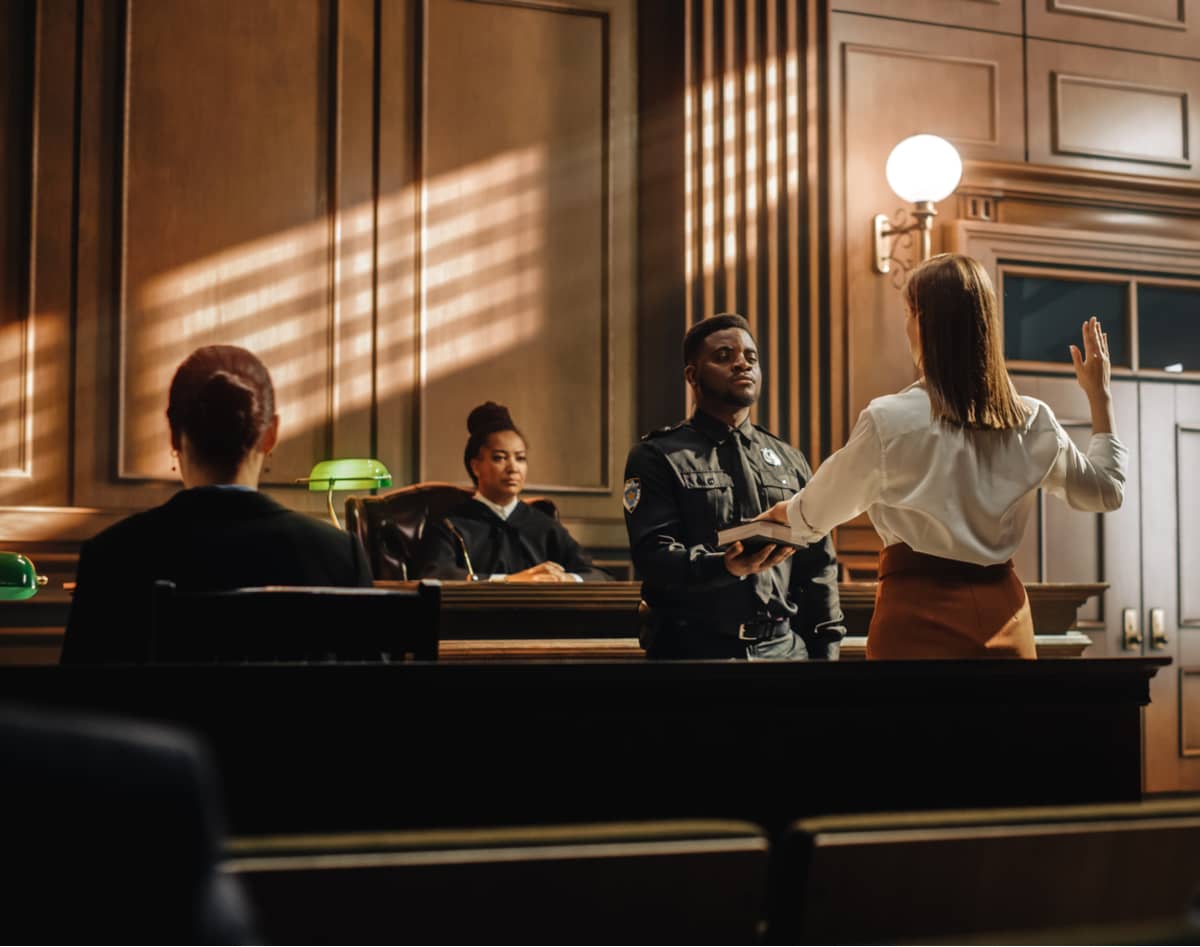 Opinion: The Perils of Faking It

On Tuesday, January 4th, Elizabeth Holmes, the disgraced former CEO of Theranos, was found guilty of fraud in a federal court in San Jose, California. In a trial that lasted four months, with a jury deliberating over 50 hours spanning seven days, Holmes was found guilty of four counts of defrauding investors and patients. Sentencing could see Holmes serving twenty years in prison.

The story may sound relevant only to Silicon Valley. After all, Theranos was founded in San Jose and Holmes’ trial concluded in San Jose. But the lessons from this cautionary tale apply directly to Utah founders and investors.

Nikola Corporation, founded in Salt Lake City but now headquartered in Phoenix, AZ, was hit with a $125 million fine just last month for “defraud[ing] investors by misleading them about its products, technical advancements, and commercial prospects.” In July, the founder and former CEO, Trevor Milton, was arrested by federal authorities on fraud charges. Milton, a Utah native, pleaded not guilty in a Manhattan courtroom before posting the bail of $100 million.

An indictment from the Southern District of New York claims that Milton:

There’s a great deal more that can and should be explored about Milton and his alleged “intricate fraud” (see TechBuzz’s prior coverage here). The whole debacle will likely spawn exposé documentaries, books, and maybe a podcast series or two, similar to Holmes. Suffice it to say that if Milton is found guilty, this case would rank among the largest frauds in tech startup history. 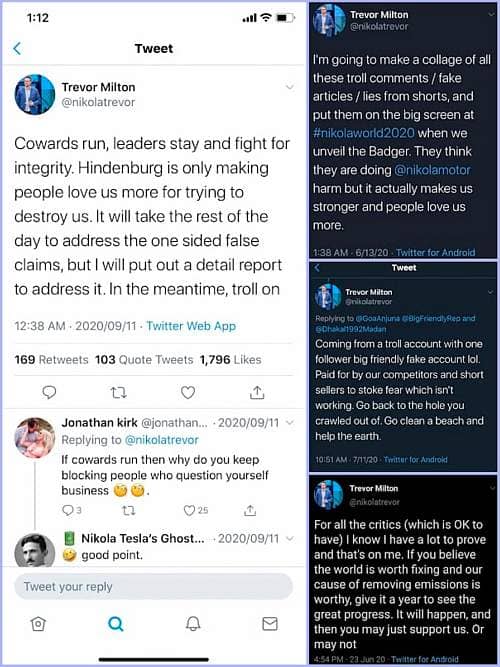 Milton was always outspoken against critics. Before deleting his personal social media accounts on Twitter, Instagram, and YouTube, he vehemently denied all allegations, and never hesitated to lash back at “trolls.”

Fake It Till You Make It

Sophisticated fraud can happen anywhere, but it’s especially worth noting in the tech and startup culture of “fake it till you make it.”

The phrase should be familiar to anybody in the startup world. It has a fun cadence and rhyme to it. It’s the received wisdom and operating philosophy of many founders.

The problem here is faking it.

Yes, it is absolutely the job of a startup founder to build and share a vision of the future, a reality that doesn’t yet exist. But too many eager CEOs, especially in tech, especially young leaders, get caught in their own grand vision, blurring the line between future aspirations and present reality. Dancing on that knife’s edge gets founders in trouble. It leads them down a road where, in order to preserve previous deceptions, future deceptions must necessarily grow.

I don’t believe any of these founders initially set out to defraud investors. They went down the slippery slope of “faking it,” believing they’d eventually “make it.” But Theranos never invented a world-changing blood test, Nikola never released a ground-breaking hydrogen fuel cell vehicle, and Fyre Fest never hosted any concert (another fantastic tale of mass deception, with its own wake of media reporting on the fallout). For each of these founders, it was (allegedly) all fake, no make.

This author has heard reliable report of (or witnessed firsthand) startups in Utah:

The “fake-it-till-you-make-it” mentality is alive and well in Utah.

Alternate motto’s might include “The Hail-Mary Method” and “Get Rich or Die Lying.”

When the culture permits, and the stakes are high, it’s all too easy to justify false statements. If everybody makes money in the end, then it’s okay, right?

It’s not. It never is. Startup founders should choose their words carefully, and be honest.

While fraud is fraud, the pressure to deceive is understandable. It’s easy for a founder to feel “imposter syndrome.” Young founders may understand technology, but have little to no experience with leadership, law, legacy systems, and scaling a company. When that mix of hubris and self-doubt leave a young founder wondering how to lead and what to say, it helps to have experienced mentors (or arguably better—peers) remind them of fundamentals like honesty and the law.

In 2020 as the COVID-19 pandemic surged and the world looked in horror at the unknown future, one of the most prescient minds in technology penned a timely article. Marc Andreesen is most known as the inventor of the web browser and his founding role at Andreessen Horowitz, the storied Silicon Valley VC firm. But Andreesen is also known in the tech community for his incredible foresight. In 2011 he accurately penned “Software Is Eating The World,” and in April 2020, offered a similar maxim, “It’s Time to Build.”

It’s a far superior mantra than anything promoting fakery.

If that seems a high bar, there are plenty of local examples. Recently TechBuzz profiled another local company, SWORD Health. Headquartered in Salt Lake City, SWORD entered the market just two years ago, and now has an over $2 billion valuation. On the growth, SVP Kyle Spackman said, “it's a crazy example of product market fit.” They say a startup founder should identify and solve customer pain, and in the case of SWORD, that couldn’t be more literal. The startup found a way to address debilitating physical pain, as well as extreme healthcare costs, with the most rapidly scalable tool in history: software.

Sword Health is an impressive example of solving real-world pain without ever relying on hype. At this point, they’re so good at addressing the pain, hype may not even be necessary. The community of customers, now relieved of pain, will likely be their most vocal advocates.

Forget the hype. Hype alone is worse than worthless, it’s actively damaging. It’s noise and confusion, and at its worst, fraud. Promotion comes in its own due time (and may even take care of itself) if entrepreneurs focus on building something meaningful and useful that customers want so much, they’re ready to pay for it.